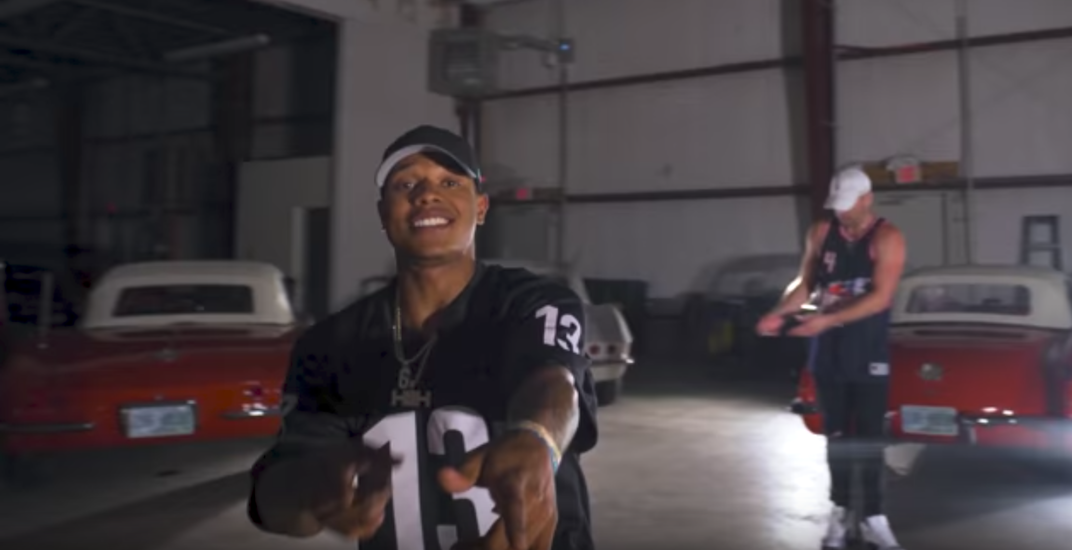 It turns out Marcus Stroman can bring the heat on the dance floor, too.

The Blue Jays’ pitcher, known for his excellence and emotion on the mound, showed off his moves in a new music video by American hip hop artist Mike Stud, called “Went Missing.”

The 26-year-old tweeted out a teaser of the video on Wednesday.

Cause the new crib so damn big I went missing. Shout to my brother @Mike_Stud for being iconic. Love you young! pic.twitter.com/DnSucIzSff

Here’s the full video, with cameo appearances by the Stro Show throughout: