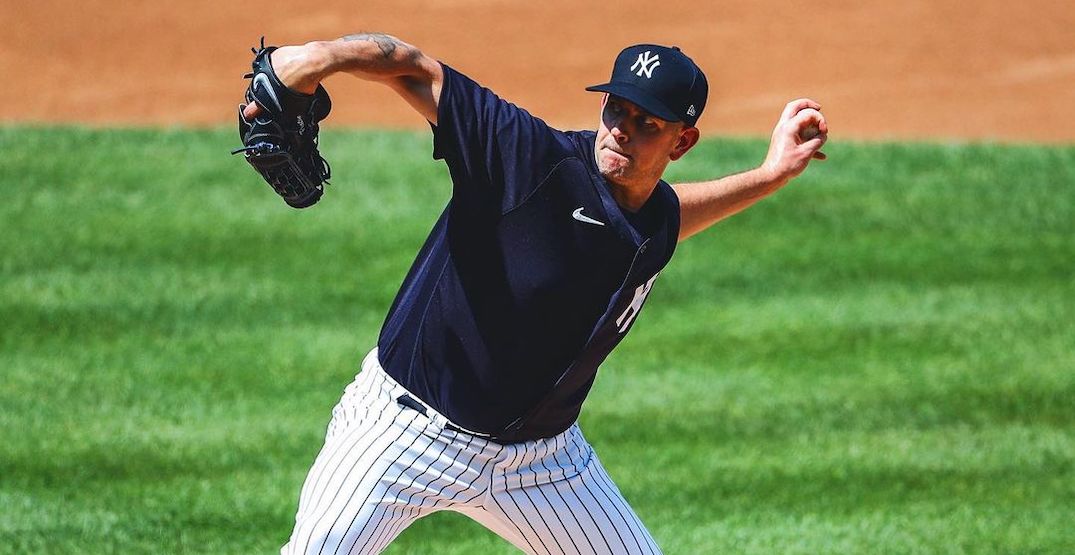 The Toronto Blue Jays may be looking to bring a Canadian back home.

According to MLB Network’s Jon Heyman, the team is very active in the free agent pitching market, and one of the names that they are looking at is James Paxton.

The Ladner, BC native is a free agent after spending two seasons with the New York Yankees. Last year, the 32-year-old dealt with multiple injuries including back surgery last winter and a left flexor tendon strain during the season. Paxton only had five starts in the 2020 season, posting a 6.64 ERA over 20 1/3 innings.

The Blue Jays have been very busy over this offseason picking up former All-Stars and being interested in almost every single free-agent available.