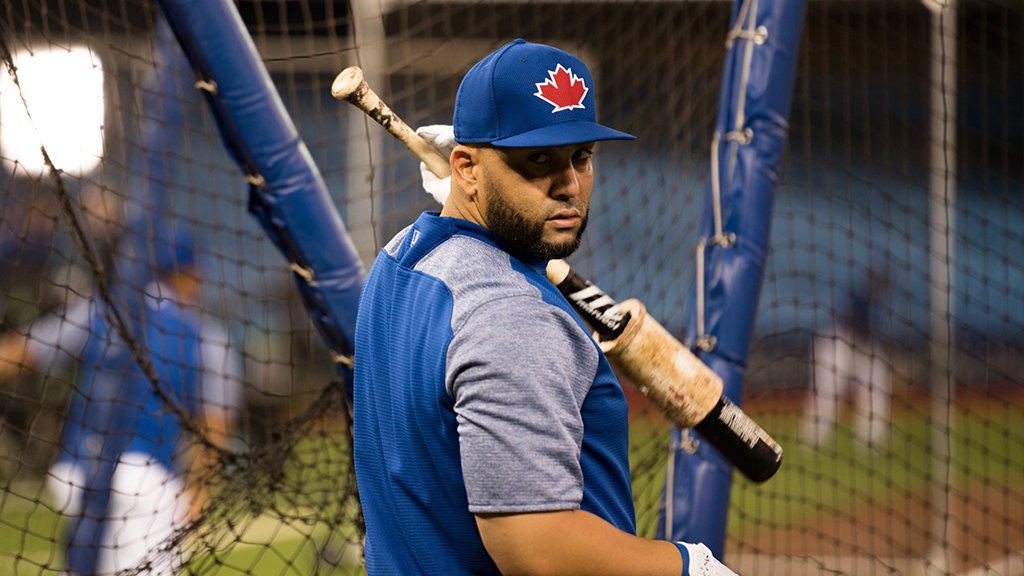 A traditional hockey hat-trick is rare enough, but a “home run hat-trick” is one of sports’ rarest spectacles. Whenever a hitter goes yard three or more times in a single game, they become part of this exclusive club.

The Blue Jays’ Kendrys Morales was the latest player to join this group as he clubbed three home runs against the Baltimore Orioles en route to the 11-8 win.

It’s the 300th time a Major League Baseball player has put three or more baseballs into the seats over the course of one game, and just the 17th time a Blue Jays player has accomplished the feat.

Give it a go and see how many you can come up with.

Morales made history last night when he became the very first Blue Jay in franchise history to collect four hits, seven RBI’s and three home runs in a single game.

Get some air, Kendrys!

You are the first player in #BlueJays HISTORY with at least 4 hits, 3 homers and 7 RBI in a game. pic.twitter.com/zZX9vv7PYU

Don’t scroll any further unless you want any spoilers of results from this list!

Many of the franchise’s heavy hitters are on the list: Carlos Delgado occupies four spots on this list alone. Edwin Encarnacion is the only other multiple home run hat-trick hitter on this list, as the other 15 players above are all one-offs.

Interestingly enough, Morales joined Michael Saunders as the second Blue Jay in just over one calendar year to hit three home runs in a single game against the Baltimore Orioles at Camden Yards.

Josh Donaldson sits alongside Encarnacion as two Blue Jays to enjoy their homer hat-trick games at the Rogers Centre. In both cases, hats rained down from the upper decks from adoring Blue Jays fans when Donaldson and Encarnacion rounded the bases for their third home run.

Otto Velez’ three home run game on May 4th 1980 actually turned into a four home run day. He clubbed three home runs in the first game of a double header against the Cleveland Indians and then picked up his fourth home run of the day in the second game.

George Bell’s three home run game came on Opening Day of 1988 for the Blue Jays. It was arguably his response to being relegated to the DH role; something Bell didn’t take too kindly to, as he channeled his displeasure from his manager’s decision to DH him and turned it into three dingers.