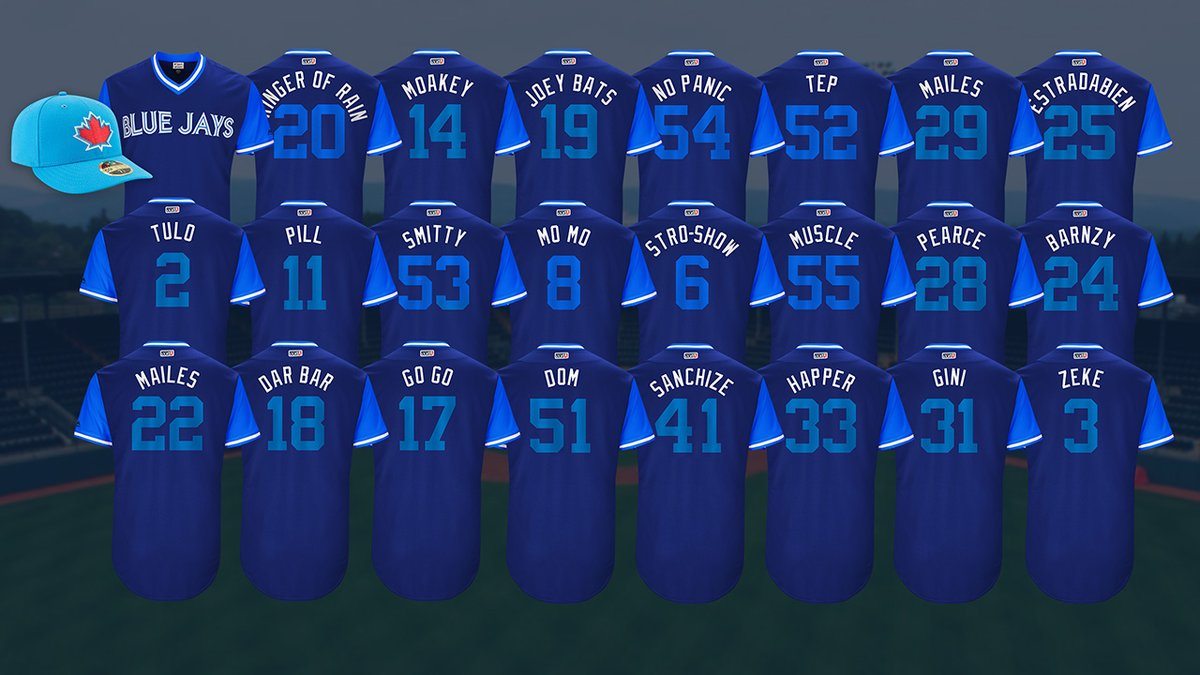 The first annual MLB Players Weekend is upon us, which is the chance for baseball players to really strut their stuff and add a little personality to what is a traditional sport.

All across baseball, players will adorn special Players Weekend uniforms, which are somewhere between little league and softball jerseys. Players will also get the opportunity to wear custom equipment when they otherwise wouldn’t get to.

Back in early August, the Toronto Blue Jays revealed the club’s Players Weekend uniforms as well as the nicknames which would be emblazoned across the back of their uniforms.

Since the Blue Jays call Canada their home, many of the players did as many Canadians would do; they gave themselves a hockey-style nickname. J.A. Happ is “Happer”, Danny Barnes is “Barnzy,” and Ryan Tepera is “Tep”.

But what about the rest of the roster? What might their uniforms look like if Don Cherry were to suddenly name these guys? Below are facsimiles of what many Toronto Blue Jays players might use as their hockey nickname this weekend. 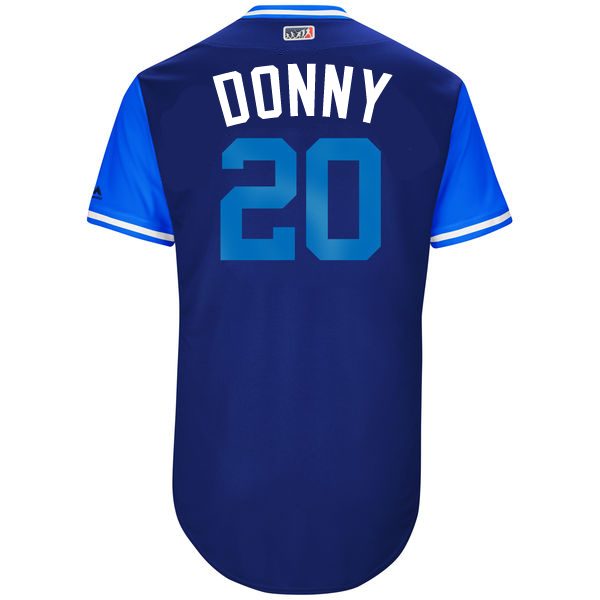 It’s funny because Josh Donaldson mentioned in this interview with Cabbie from TSN that as a child, one of Donaldson’s nicknames from his formative years was “Donny Baseball”. 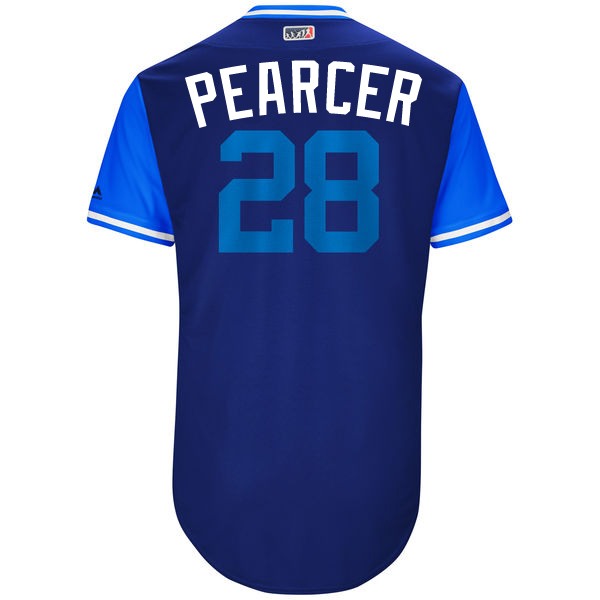 “Pearcer” sounds like the 300-pound fourth line defenceman you don’t want to mess with. 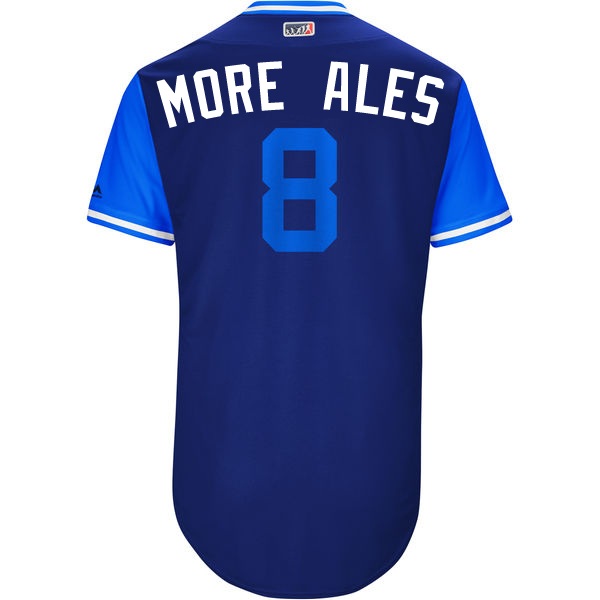 Add one “E” to Kendrys Morales’ name and you get his hockey moniker “more ales”. Which is exactly what everyone will be drinking after, and even in some cases, during their pickup hockey game. 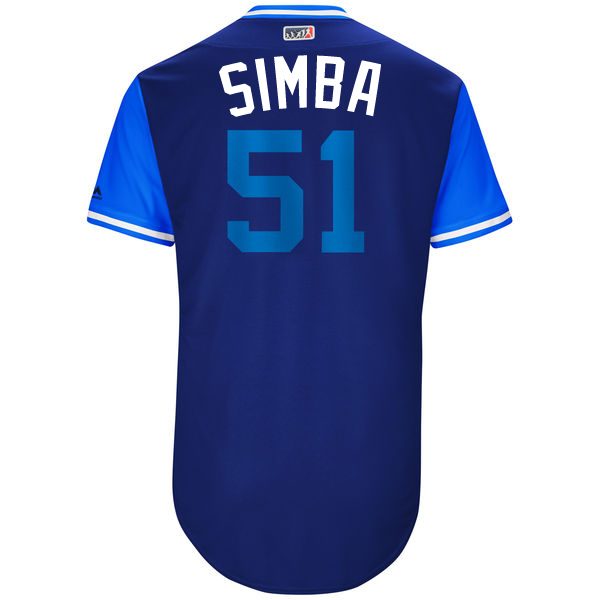 This one may take a little explaining – Leone kind of sounds like lion, and when you think lion, you think Simba from the Lion King. 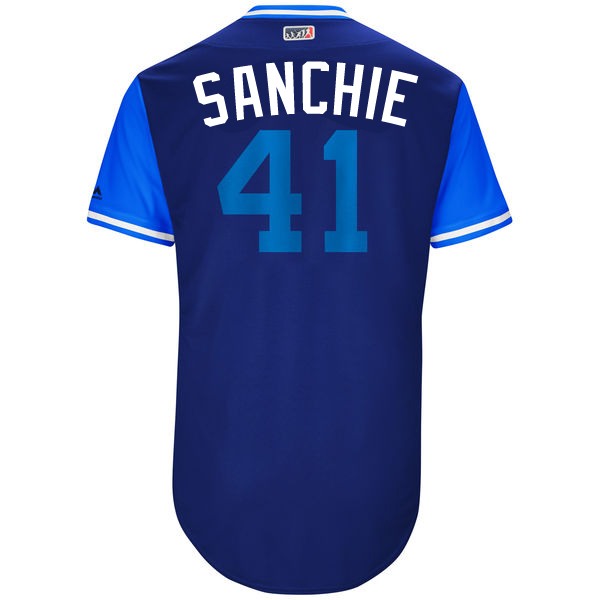 Blue Jays manager John Gibbons has referred to Aaron Sanchez as “Sanchie” on several occasions over the years. The only point of contention is whether it’s spelled “Sanchie” or “Sanchy”. 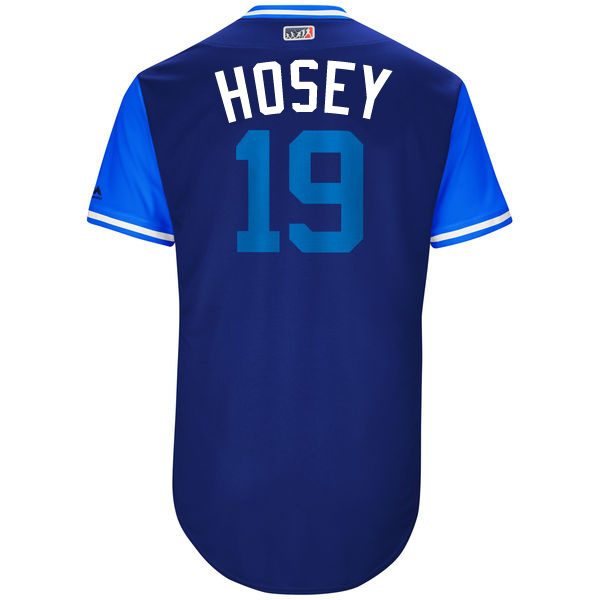 Gibbons has affectionately referred to the Blue Jays’ right fielder as “Hosey” as well. This might also be in reference to Jose Bautista’s “hose” of an arm. Not what you were thinking, folks. 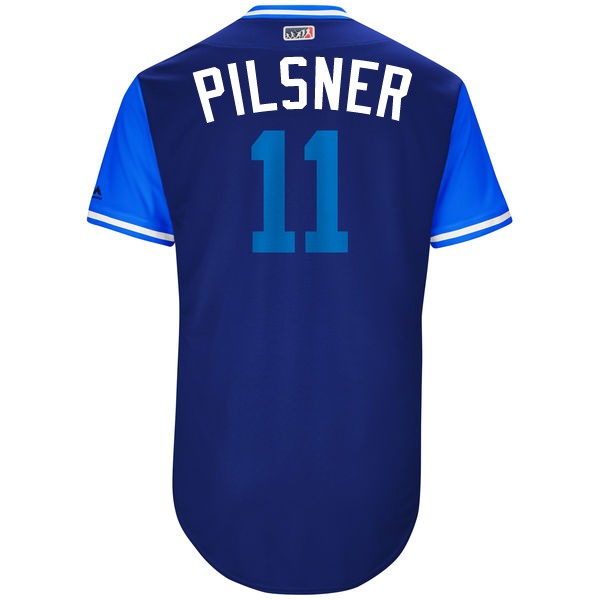 A few weeks ago, Kevin Pillar said he wanted to use the nickname “Superman” on the back of his uniform for Players Weekend, but he wasn’t able due to a trademark issue with DC. So why not go with the next best thing: Pilsner? 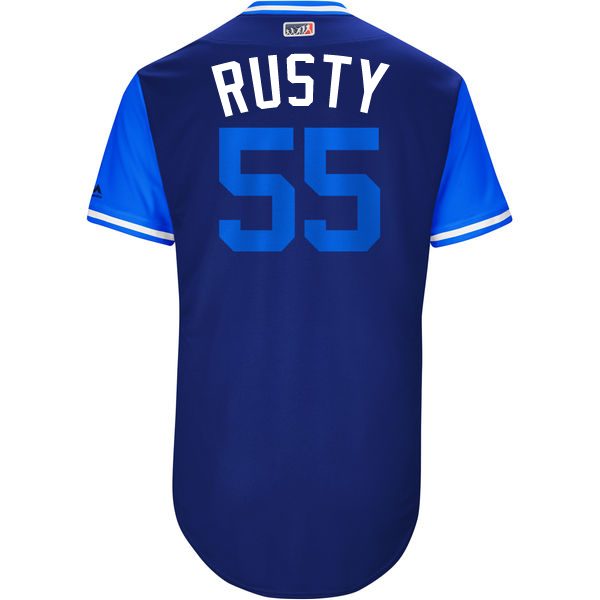 As the lone Canadian representative on the Blue Jays this year, you can bet for a fact that Russell Martin has had some sort of weird hockey nickname bestowed upon him. 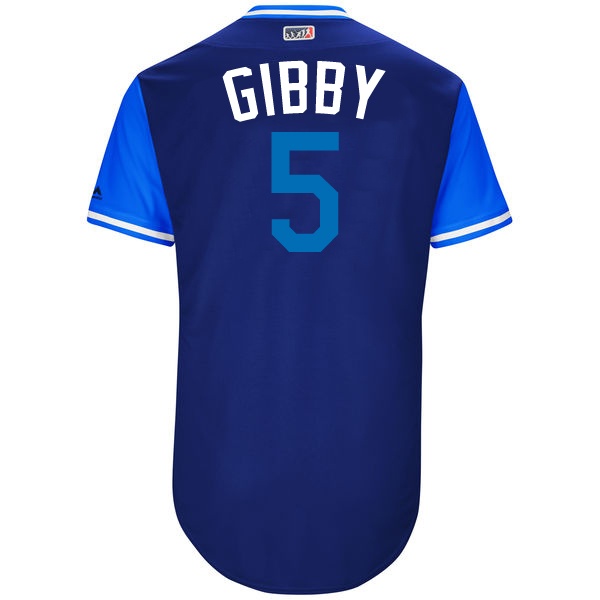 Believe it or not, mangers also have numbers on the back of their uniforms, but they don’t have names. You’d never know it because Gibbons is typically wearing one or more jackets over top of his uniform.

Gibbons’ nickname “Gibby” is tailor made to either coach or play hockey.