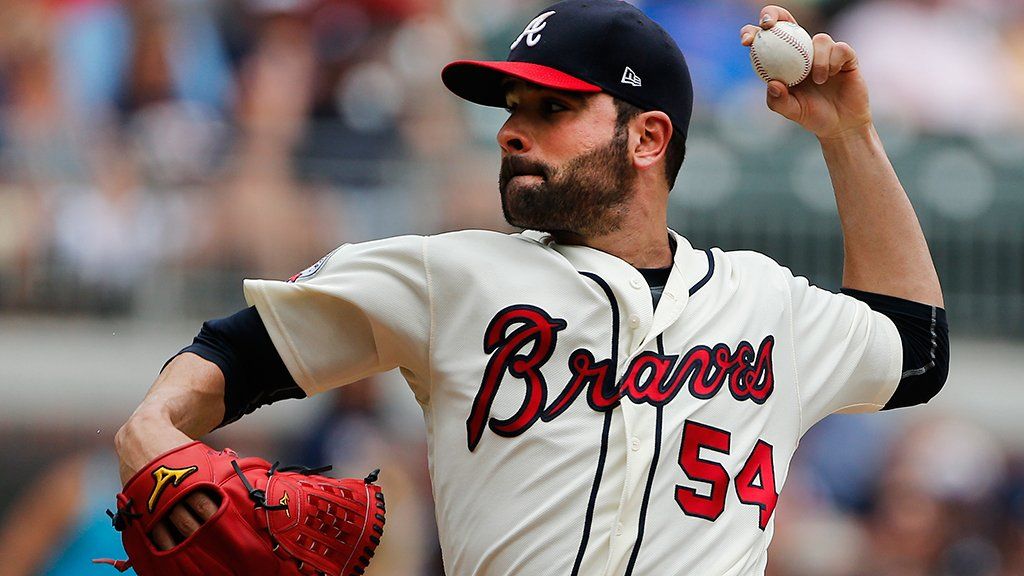 In 2016, the Toronto Blue Jays’ starting rotation propelled them into the playoffs. In 2017, injuries decimated their starting pitchers – whether it was Aaron Sanchez’ blister issues or J.A. Happ’s elbow – it was one after the other.

In 2017, the Blue Jays used a total of 14 starting pitchers to help stop the bleeding. The year prior, they only needed six pitchers in total.

If the Jays are going to have any hope of getting back to the playoffs in 2018, it will be upon the back of their starting pitchers. The club just inched themselves a tiny bit closer towards recapturing some of that starting rotation magic from 2016.

The Blue Jays officially signed veteran left-hander Jaime Garcia to a one-year $8 million deal. The contract includes a club option for the 2019 season with the potential to become a two-year $22 million deal if Garcia hits specific benchmarks in innings pitched.

Overall, this is a pretty decent deal for the Blue Jays. Garcia’s a decent back-end of the rotation arm who bounced around three teams last year (Braves, Twins and Yankees), but still managed to eat up 157 innings in 27 starts during the 2017 campaign.

Reports connected the Blue Jays to a slew of free agent pitchers this offseason, the recently signed Andrew Cashner among them. Coincidentally, he ended up signing with the Baltimore Orioles today on a two-year $16 million dollar deal.

Arguably, the Blue Jays got the better of the two pitchers by opting to sign Garcia. He’s pretty much the epitome of an average starting pitcher, which is more than fine for the Blue Jays to have as their fifth starter in their rotation.

Cashner may have pitched to a 3.40 ERA with the Texas Rangers last year, but he nearly walked as many hitters as he struck out (64 walks to 86 strikeouts), which only seems like a recipe for disaster for a guy now pitching in the American League East.

Garcia is prone to giving up home runs (1.0 HR per 9 innings surrendered last season), but at the very least, the Jays can count upon him to throw a decent six innings or more every time he takes the mound for the Blue Jays.

Fifth starters don’t need to be stellar; they just need to be reliable. Garcia is exactly that at a reasonable $8 million salary.

Unlike a few of his fellow rotation-mates, Garcia doesn’t have a big power arm, but like Aaron Sanchez and Marcus Stroman, the veteran lefty is a big ground ball ground. He also uses a balanced repertoire of pitches to keep hitters off-balance.

Prior to this signing, the Blue Jays tabbed Joe Biagini as their fifth starter entering the 2018 season. That alone wouldn’t have been a bad idea, but considering the sheer number of free agent pitchers on the market, it stood to benefit the Jays to sign an arm and either move Biagini to the bullpen or let him develop in Triple-A.

Biagini bounced back and forth from the rotation and bullpen last season and struggled to find his footing as a starter. Garcia meanwhile, is a decent veteran starting pitcher who has a lot of experience under his belt but is somehow only 31 years old.

All reports from Blue Jays Spring Training indicate that Sanchez isn’t experiencing any issues with the blisters that plagued him last year, which is incredible news for the Blue Jays. Sanchez has a monster breakout season in 2016 when he won the American League ERA title and threw to a 3.00 ERA in 30 starts for the Blue Jays.

It may not sound like a ringing endorsement, but the Blue Jays could’ve done much, much worse than signing Garcia to a one-year contract to fill out their rotation. By bringing the veteran lefty into the fold, Toronto should be just fine in the starting pitching department.