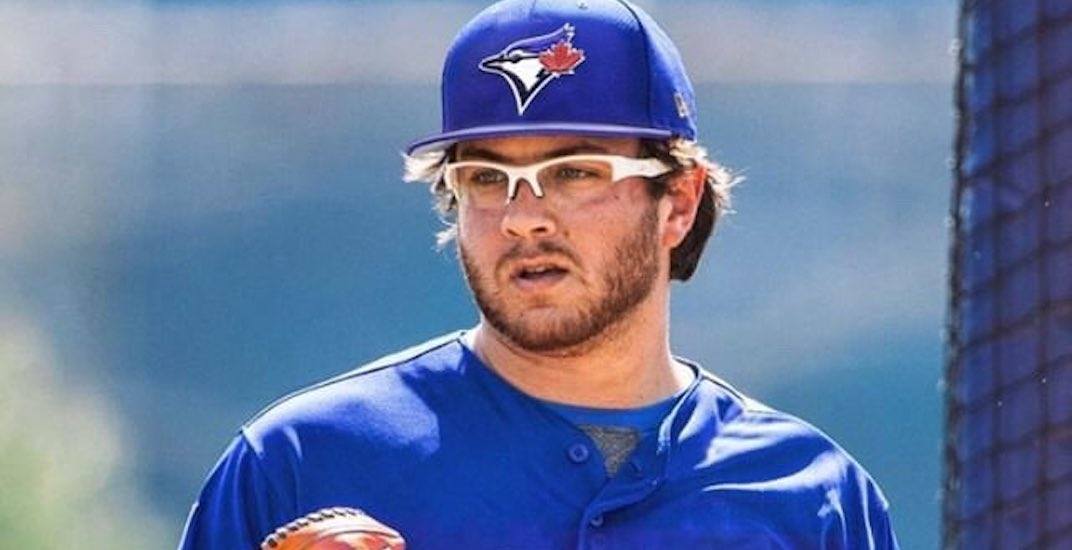 It looks like the Toronto Blue Jays picked up quite the character in Anthony Kay.

One of two pitchers acquired from the New York Mets in the Marcus Stroman trade, Kay has played his entire career in the United States. The 24-year-old Stony Brook, New York native doesn’t seem to know much about Canada, so he turned to Twitter to find out more.

Jays fan I need some help.. gimme some info on Canada/Toronto that I need to know. I’m clueless 😂

Blue Jays fans were happy to help, and the answers were phenomenal.

If you hold the door for someone and they don’t say thank you, you’re within your rights to lay down the beating of a lifetime.

1. All dressed chips are better than ketchup chips
2. When you go to Tim Horton’s, always order a large double double and a chocolate dipped donut. 🍩
3. Every Canadian follows us. And you should too. 🇨🇦

I’ve been cheering for the Knicks.. won’t be a tough adjustment to make the switch #WeTheNorth

As open-minded as Kay appeared to be, there were a few things that he just couldn’t get behind, like pineapple on pizza, the CFL, and Canadian spelling.

Pineapple on a pizza? That’s where I draw the line. I’m from New York you don’t do that pic.twitter.com/8l9JGICML9

I think I’ll be sticking to the NFL.. let’s go @nyjets

Then Kay learned about poutine…

Poutine is heaven for your tastebuds and hell on your arteries. Fries, with cheese curds, smothered in gravy.

The greatest Canadian Invention ever buddy.

Kay is currently playing with the Jays’ Triple-A affiliate in Buffalo, but he should get to test all this new-found knowledge very soon.