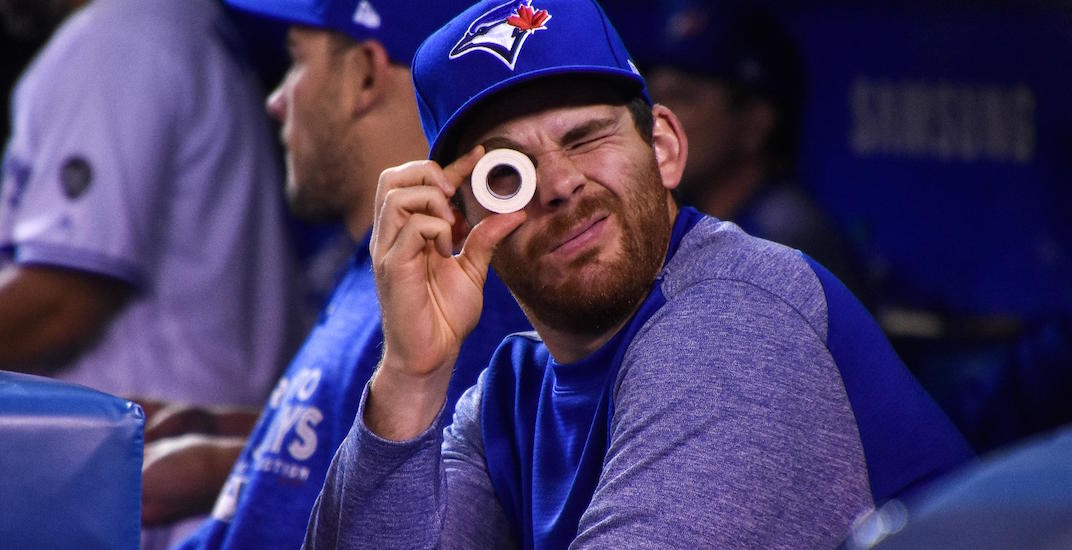 For the first time in 14 years, the Toronto Blue Jays will play under the bright lights of ESPN’s Sunday Night Baseball.

It’s been a long time coming, but Canada’s team will make its long-awaited return to the beloved baseball institution on Sunday July 8th against the New York Yankees.

The game originally scheduled for a 1:07 pm ET afternoon start has been rescheduled to prime time as the Jays and Yanks will face off at 8:05 pm ET instead. This also marks the first time this season that the Blue Jays will host a Sunday evening home game at the Rogers Centre.

For whatever reason, the Blue Jays just haven’t been featured during this weekly marquee matchup. You’d think they would’ve at least lucked their way into a Sunday Night Baseball game during that 14-year span, but the Jays didn’t field very many competitive teams during the 1994-2014 window.

The last time they played on ESPN Sunday Night Baseball was back on July 14th, 2004 against the Texas Rangers. Over the years, these marquee games have been dominated by ratings powerhouses like the New York Yankees and Boston Red Sox.

While most of Canada will be tuning in to watch the Blue Jays play that day, all eyes south of the border will be fixated on the Yankees. The Bronx Bombers currently have a firm grip on one of the American League Wild Card spots with a 35-17 record while the Blue Jays sit nine games out of a playoff spot with a 25-31 record.

By the time July 9th rolls around, the Blue Jays very well could be in full-on sell mode, while the Yankees will surely beef up their roster heading into the July 31st non-waiver trade deadline.