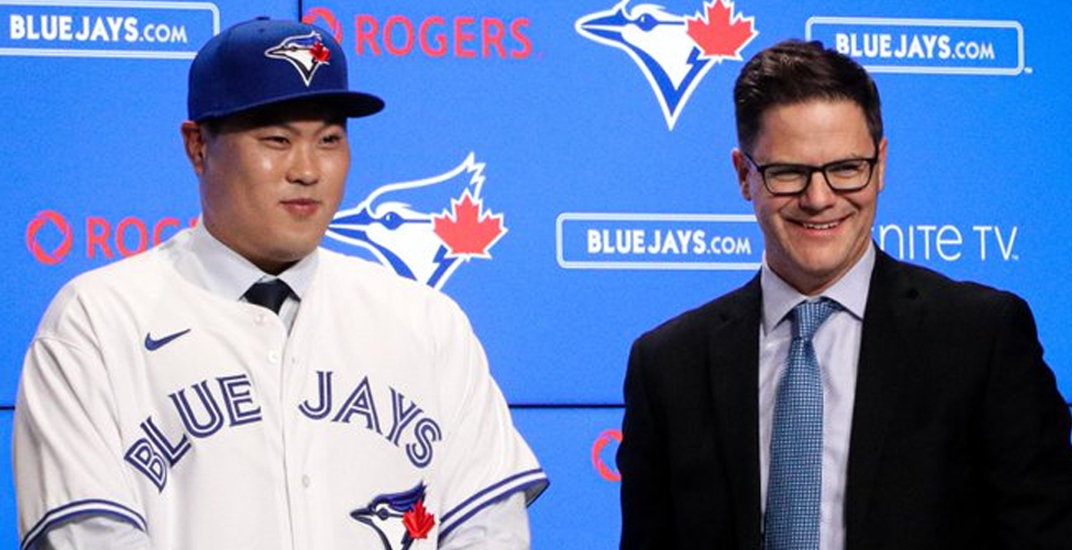 Ryu is one of three pitchers up for the award, joined by Shane Bieber from the Cleveland Indians and Kenta Maeda from the Minnesota Twins.

A Blue Jays pitcher has won the Cy Young four times in team history, with the last occurrence coming in 2003 when Roy Halladay won it.

Montoyo finalist for Manager of the Year

Also up for an award is Charlie Montoyo, who has been named a finalist for AL Manager of the Year, along with Kevin Cash (Tampa Bay Rays) and Rick Renteria (Chicago White Sox). Montoyo is looking to become just the second Blue Jays manager to win this award, and the first since Bobby Cox won it in 1985.

Montoyo helped a young Blue Jays team take a step forward this season, as Toronto posted a 32-28 record and made the postseason for the first time since 2016. They did so with an extra challenge that no other team had to face, as Canada’s 14-day quarantine rule forced the Blue Jays to play the entire season away from home.

“I am honoured to be considered along with Kevin Cash and Rick Renteria for Manager of the Year,” said Montoyo. “After an incredibly challenging season, playing 60 games away from home, being away from our families, I am so proud of my players who faced the season head on without complaints. By turning negatives into positives, we were able to focus on winning, never quitting, and earning a playoff spot for Toronto, Buffalo, and the country of Canada.”