A recently-launched blog is shining a light on vacant homes in Vancouver, and is calling for civic action to put those properties to good use.

The Tumblr blog is called “Beautiful Empty Homes of Vancouver,” and is run by an anonymous blogger who hopes people will not only take notice, but also take action. The site states its goals clearly:

This blog seeks to encourage citizens and politicians to possess empty homes and to educate the public on rules in other countries that oblige landowners to ensure properties remain fully occupied – go ahead municipal officials, ignore public opinion and let an investor knock down a heritage home to build a palace, just don’t allow the original home to be left empty and rotting for months or years when many people are desperate for a place to live! 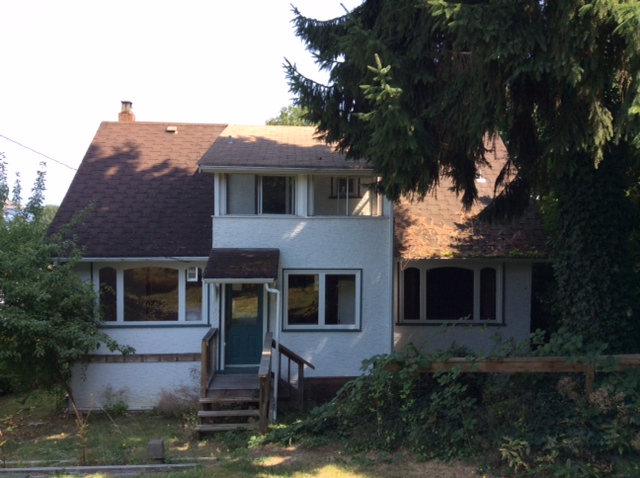 We got in touch with the blogger, who declined to comment on his or her identity or connection to Vancouver’s housing industry. While on their site the blogger advocates a kind of squatting, in an e-mail to Vancity Buzz they admit it’s not a panacea.

“Adverse possession or squatting is an imperfect solution, and it is suggested only in the face of government inaction on the issues,” clarifies the blog’s creator.

“There are many financial incentives that could be in place to encourage landowners to keep properties tenanted/lived-in up to the date of demolition,” explains the “Beautiful Empty Homes” site curator. “Various municipal taxes or fees could be applied to vacant property to ensure that owners ensure their homes are lived in. This is not being done.” 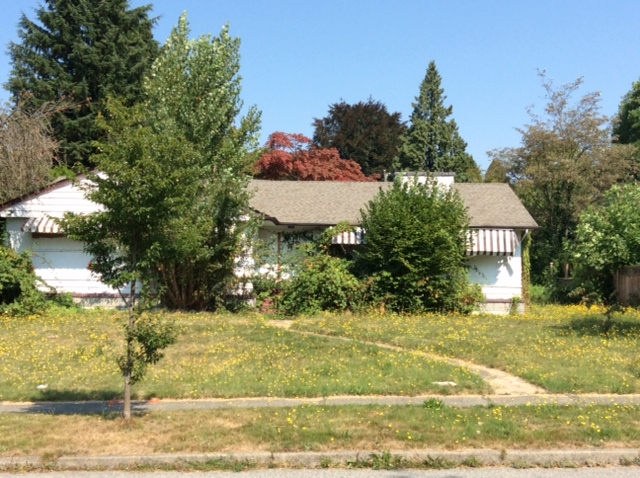 Many of the properties depicted are Heritage Homes, and have been empty upwards of two years, according to interviews the blogger conducted with neighbours of the houses in question. Some of the homes are destined for demolition.

The goal of the site, says its author, is to draw attention to the issues and potentially impact policy change in Vancouver. 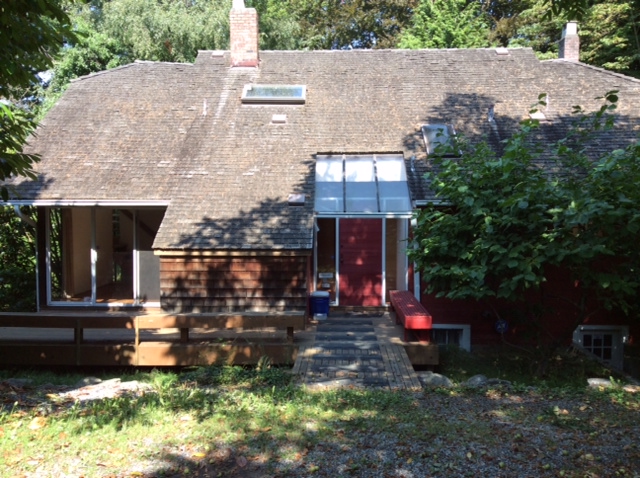 Though many of the photos were taken by the site’s creator, the idea is to have locals submit photos of empty homes they encounter day-to-day in hopes of building the archive and illustrating how prevalent the problem of unused homes is here in Vancouver.