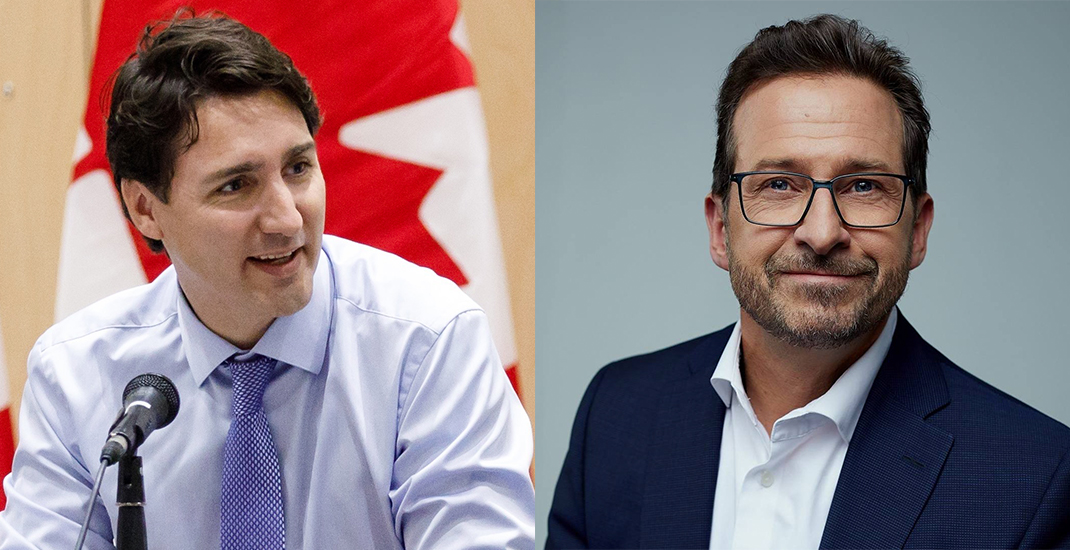 Justin Trudeau’s Liberals appeared poised to retain most of their seats in Quebec late Monday, even as the Bloc Quebecois roared its way back to relevance, partly at the expense of the NDP.

Three hours after polls closed, the Liberals were elected or leading in 35 of the province’s 78 ridings, compared with 32 for the Bloc.

In 2015, Trudeau’s Liberals sailed to their best showing in the province in decades as they won 40 of the province’s 78 ridings, capturing more than 35% of the popular vote.

While the Liberals’ seat count was projected to decline slightly, most of the party’s star candidates survived unscathed despite polls that had showed some of them running in close races. They captured about 34% of the popular vote in the province, compared with 33% for the Bloc, 16% for the Conservatives and 11% for the NDP.

The Conservative seat count declined to 10 from 11, but the party maintained its support in and around Quebec City, the party’s traditional bastion of support in the province.

Richard Lehoux, the former president of the Quebec federation of municipalities, knocked off People’s Party of Canada Leader Maxime Bernier in Beauce.

It was a night of crushing disappointment for the New Democrats, who were elected or leading in just one riding in the province. Even popular MP Ruth Ellen Brosseau, a symbol of the so-called “orange wave” that led the party to official opposition status in 2011, was declared defeated in her Berthier-Maskinonge riding.

But in many ways the night belonged to the Bloc Quebecois, which more than tripled its seat count from four years ago, only a year after an internal crisis that saw seven of the party’s 10 MPs quit amid an internal crisis.

Bloc Quebecois leader Yves-Francois Blanchet won his riding, and the party captured ridings in Quebec’s north and a vast swath of seats to the north and east of Montreal.

All major federal party leaders campaigned heavily in Quebec, which has been a kingmaker in the past because of its high seat count and a fickle electorate that tends to vote as a bloc.

The Liberals lobbied for a second mandate for Trudeau, who argued Quebecers would be best-served by being included at the decision-making table in a government that shares the province’s progressive values.

But the Bloc steadily climbed in the polls throughout the campaign, propelled by the renewed sense of nationalism that led Premier Francois Legault’s Coalition Avenir Quebec government to a majority in 2018. Blanchet insisted he’s the only one who will meet all of Legault’s demands and put Quebec’s interests ahead of other provinces’.

The Liberals held 40 seats at dissolution, while the NDP held 14, the Conservatives 11, and the Bloc 10. There was one Independent, one vacancy, and Bernier held the seat of Beauce.