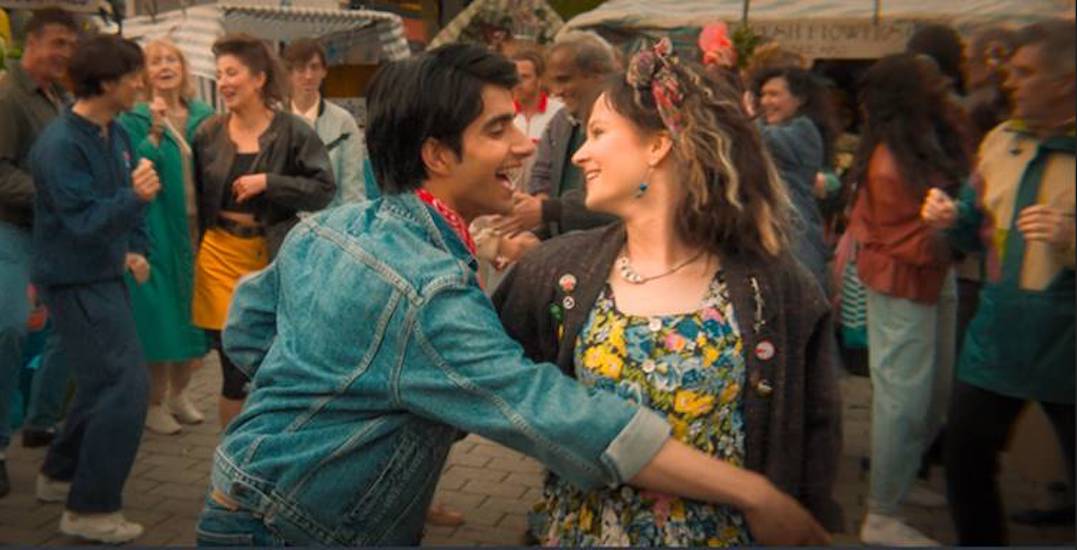 From acclaimed writer, director, and producer Gurinder Chadha (Bend It Like Beckham) comes the inspirational drama Blinded by the Light, inspired by the lyrics of the legendary Bruce Springsteen’s timeless songs. 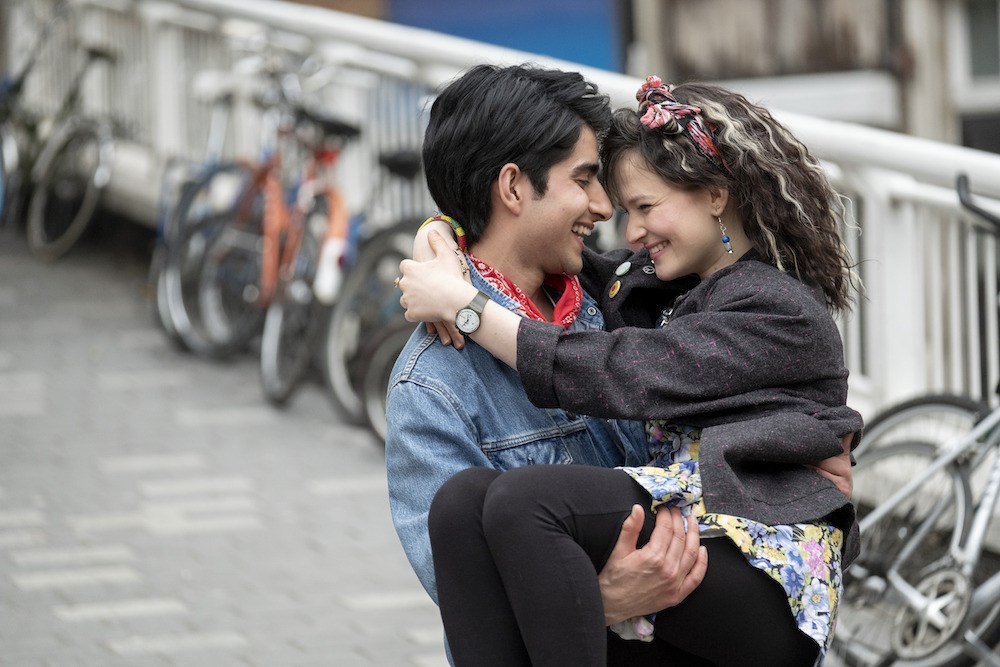 Taking inspiration from Sarfraz Manzoor’s acclaimed memoir, Greetings from Bury Park: Race, Religion, and Rock n’ Roll, the film has been adapted into a screenplay written by Manzoor, Chadha, and Paul Mayeda Berges.

The film tells the story of Javed (Viveik Kalra), a British teen of Pakistani descent growing up in the town of Luton, England, in 1987. Amidst racial and economic turmoil, he writes poetry to escape the intolerance of his hometown and the inflexibility of his traditional father (Kulvinder Ghir). 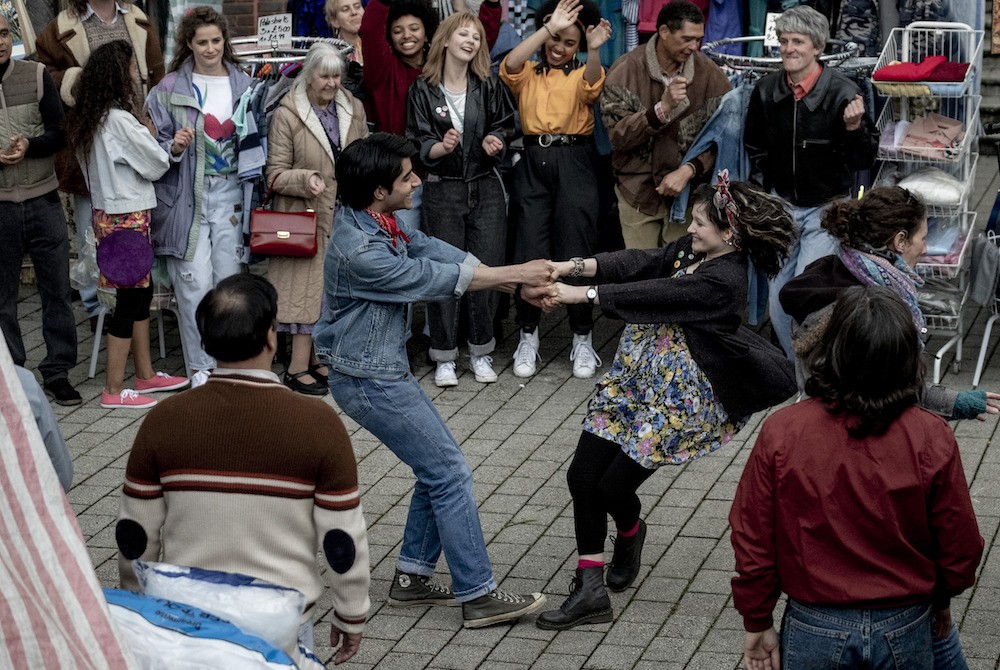 When a classmate (Aaron Phagura) introduces him to the music and powerful lyrics of Bruce Springsteen, Javed sees parallels to himself and his working-class life. As he discovers a cathartic outlet for his own pent-up dreams, he also begins to find the courage to express himself in his own unique voice.

Blinded by the Light is a joyful story of courage, love, hope, family and the unique ability of music to lift the human spirit.

For more information about Blinded by the Light, visit WarnerBrosCanada.com.