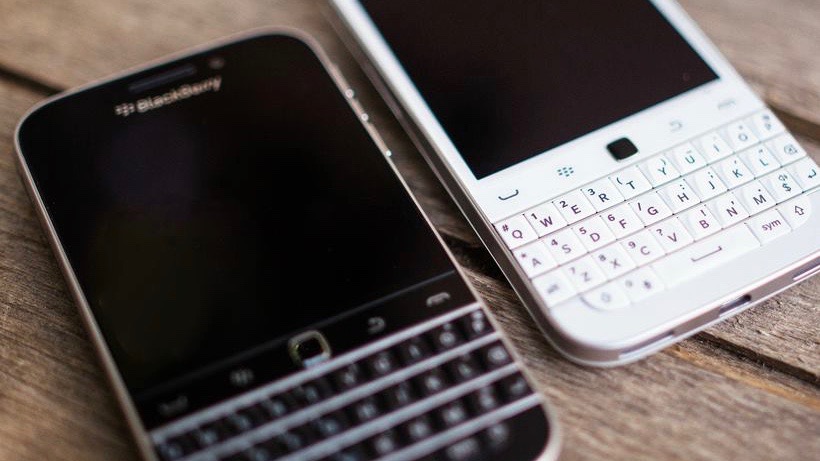 In a blog post yesterday, Chief Operating Officer and General Manager for Devices at BlackBerry, Ralph Pini, announced that the company will “no longer manufacture BlackBerry Classic.”

And keyboard lovers everywhere let out a collective asdohahfo;sahd’fshad’fh’!!

In the post, ironically titled Change is Only Natural: A Classic Model Makes Way, Pini praises the Classic, saying it “has been an incredible workhorse device for customers, exceeding all expectations. But, the Classic has long surpassed the average lifespan for a smartphone in today’s market.”

Considering the company’s well documented struggles, Pini’s take on change seems a little behind the times. And in case he hasn’t been paying attention to his own stock, a lot of smart phone users have felt the same way over the past eight years: 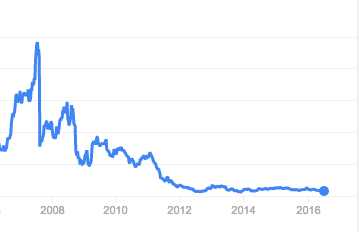 The post goes on to add that BlackBerry is “ready for this change so we can give our customers something better – entrenched in our legacy in security and pedigree in making the most productive smartphones.”

The only question left to ask is whether or not that legacy has anything left in it to trust.

Only time – and smart phone users – will tell if getting rid of its most iconic symbol represents a new future for BlackBerry or simply a final burial.