You may not know who Ludi Lin is yet, but get ready to hear his name pretty regularly.

Lin was born in China and emigrated to Vancouver in his senior year of high school. He studied theatre performance at UBC before heading to Los Angeles to further his acting studies.

With Power Rangers being filmed in Vancouver, Lin has been brought back to his roots.

We spotted him out for lunch with a few friends, including Nadia Hatta, a popular TV host from Taiwan.

Lin took a few spins on his air wheel before heading off to “Go Go Power Rangers.”

Prepare for the Power Ranger invasion, especially when they look like this: 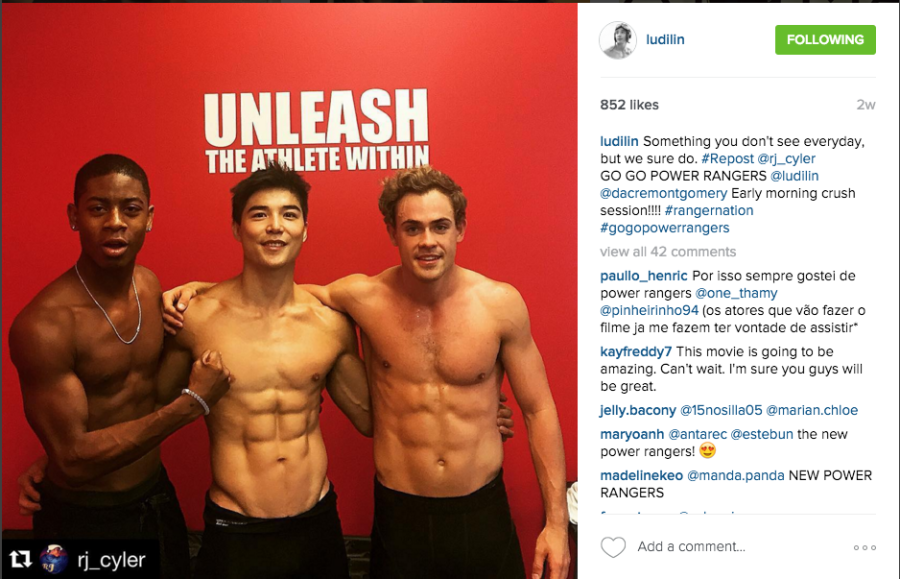 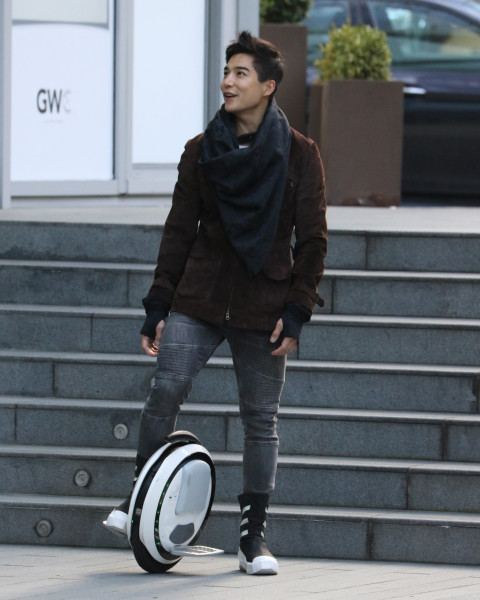 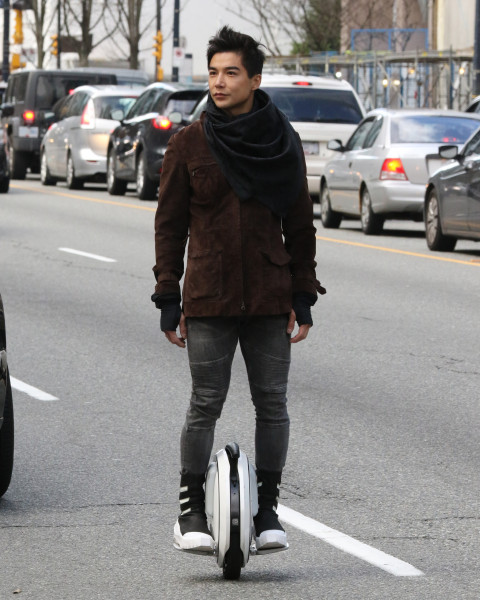 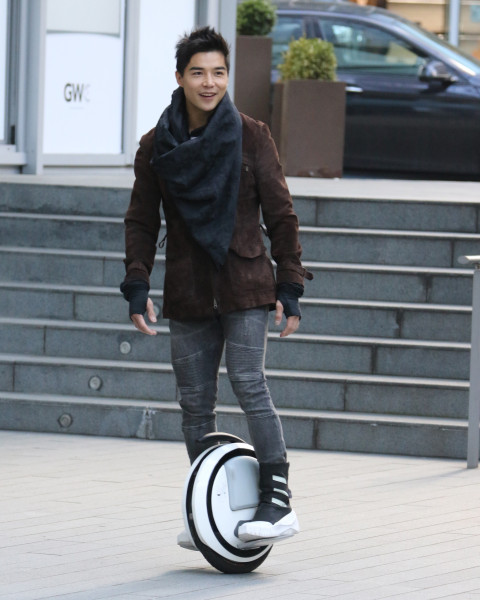 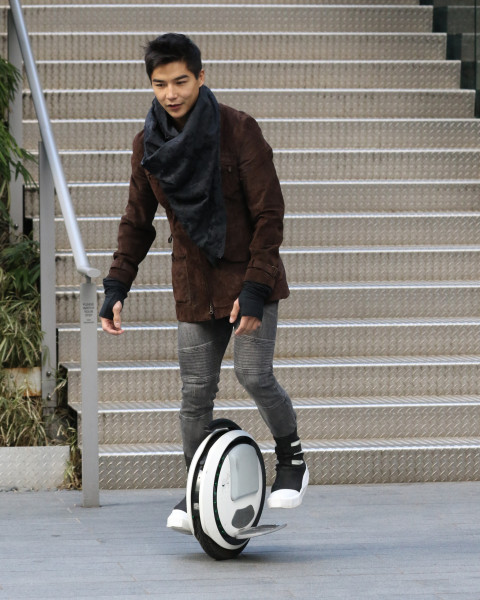 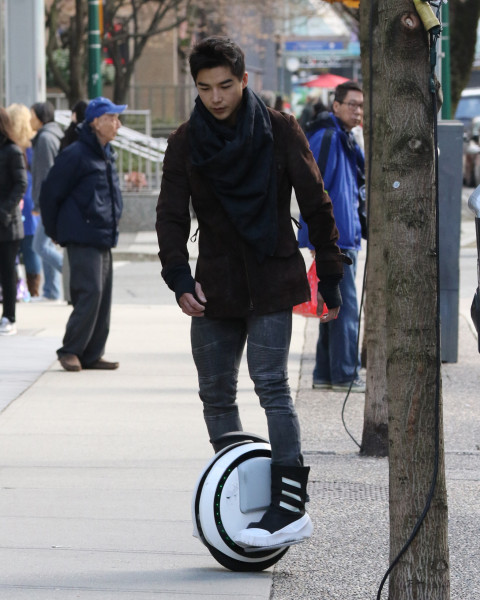 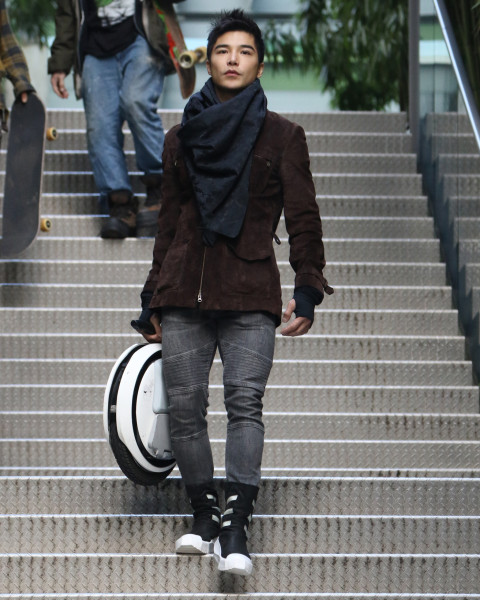 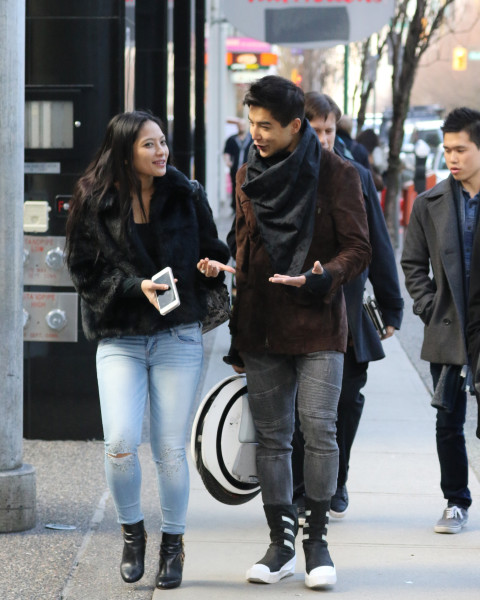 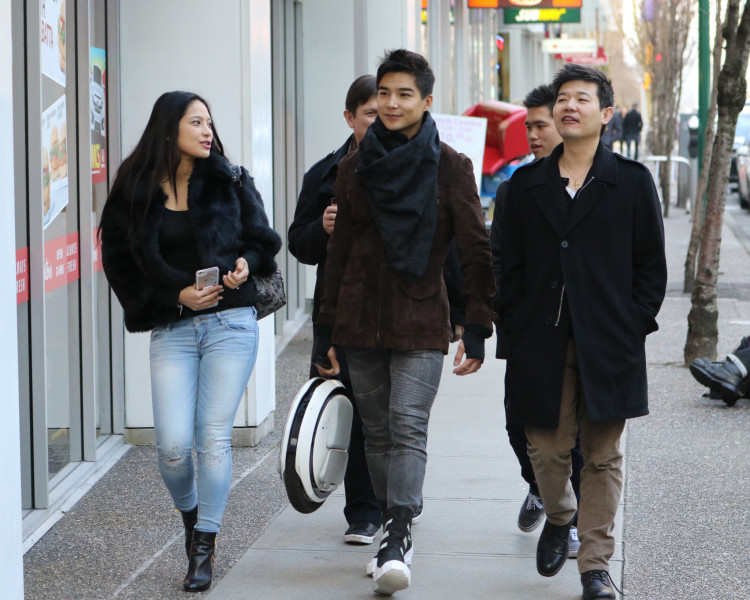 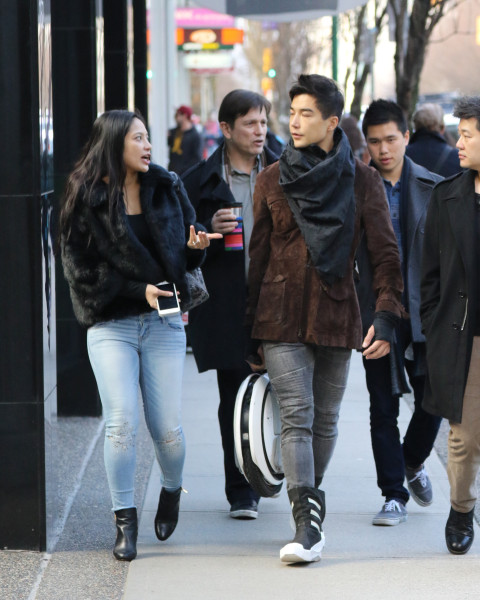 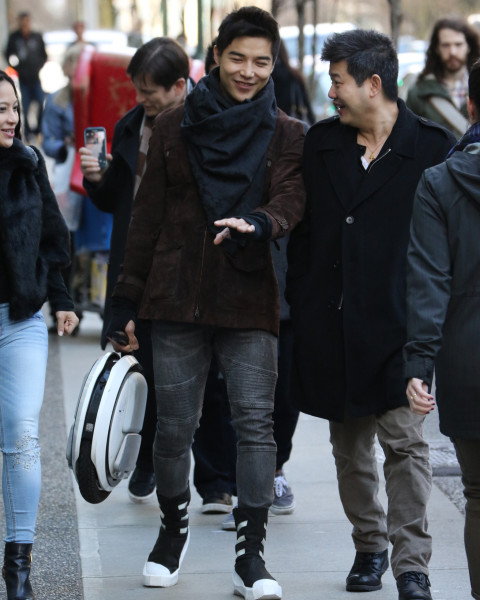