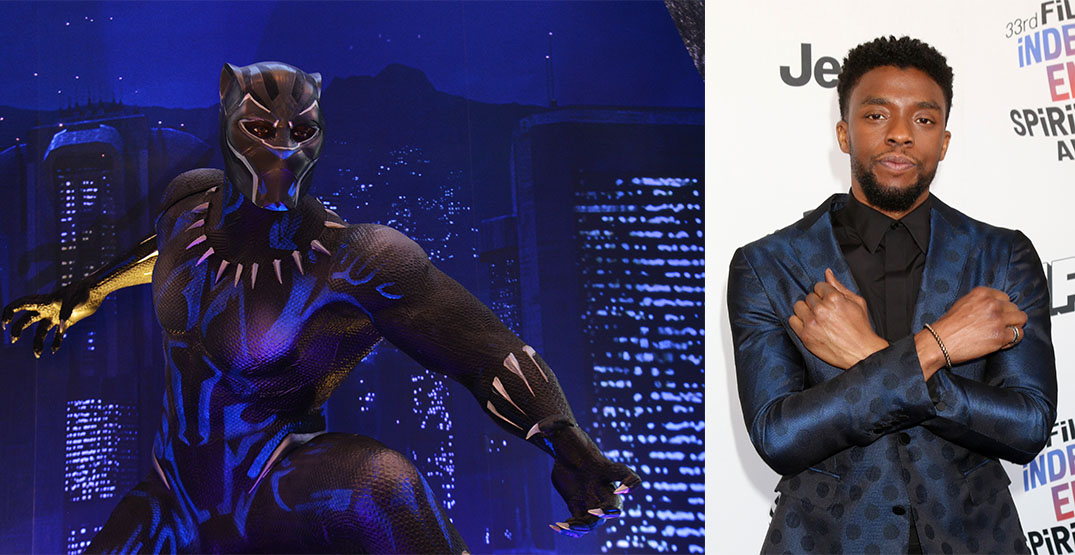 Actor Chadwick Boseman is dead at 43 following a four-year battle with colon cancer.

“It was the honour of his career to bring King T’Challa to life in Black Panther,” his family said in a statement via the late star’s Twitter account.

Boseman was diagnosed with Stage III colon cancer in 2016, and it later progressed to Stage IV. In between surgeries and chemotherapy, Boseman still showed up to film several more movies including Marshall, Da 5 Bloods, and Ma Rainey’s Black Bottom.

“A true fighter, Chadwick persevered through it all, and brought many of you the films you have come to love so much,” his family said.

Boseman died at home surrounded by his family.