A four-year-old male black bear was shot and killed by a conservation officer on Tuesday when it returned for a second helping of food from a West Vancouver home’s freezer.

The bear was one of two that had broke through a door to get into the garage of the British Properties home in search of a snack. The homeowners called West Vancouver Police who used the air horns on their vehicles to frighten the bears away into a nearby wooded area.

However, as the conservation officer was in the process of installing a trap near the broken doorway, one of the bears returned to the property.

The bear, aggravated by the presence of people, came close to where workers were installing a temporary door, causing concerns for their safety. With no other available choices, the conservation officer shot and killed the bear. 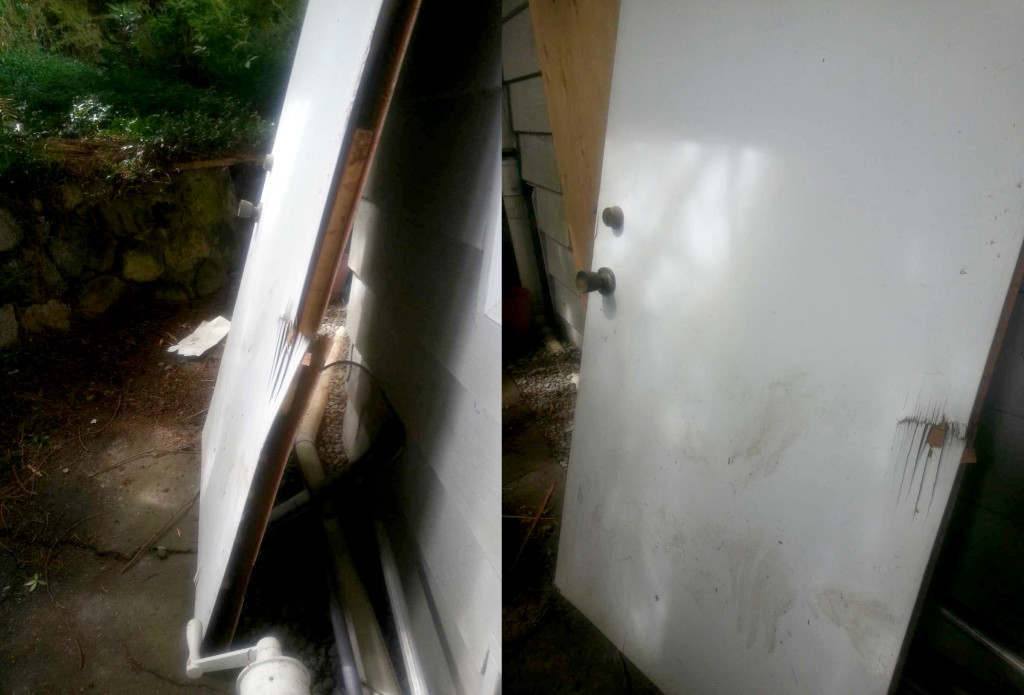 With bears becoming increasingly active this time of year, WVP have suggested a series of “Bear Safety Basics” to be followed;

Bear sightings can be reported directly to the BC Conservation Officer Service at 1-877-952-7277.