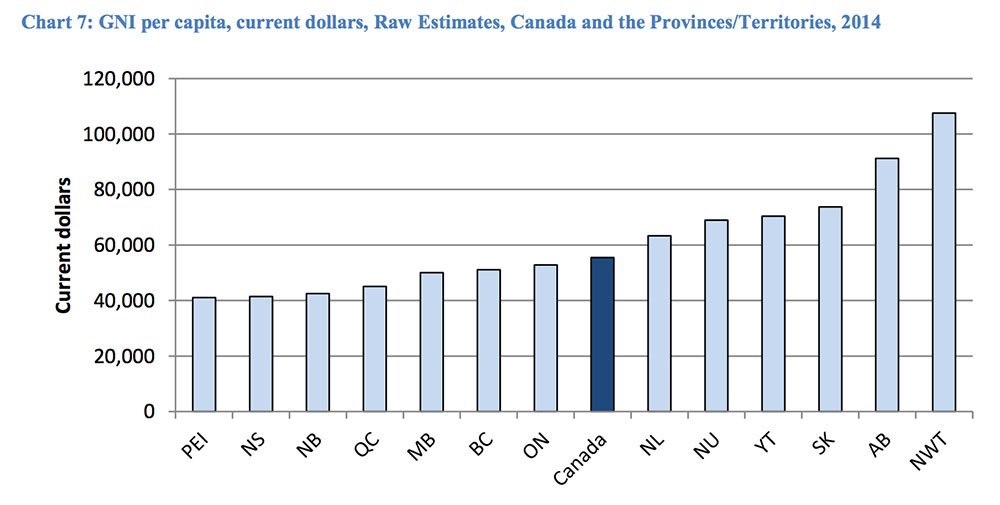 Byron Bitz has received a 2 game suspension for wiping the glass clean with Kyle Clifford’s face. Clifford left the game after the hit and has since been diagnosed with an “upper-body” injury. In layman’s terms, he is sitting in a very dark room and crying repeatedly.

The worst part about this is the ensuing 5 minute penalty we had to endure last night. don’t worry L.A., we have way more plugs lying around to fill the hole. Make way for Andrew Ebbett!

Meanwhile, Shea Weber feels weally weally sowwy for power-slamming Henrik Zetterberg’s face into the boards so hard his helmet broke. So sowwy in fact he managed to get just a $2500 fine for nearly turning a player’s brains into goop. Thank god the NHL has such a great reputation for equitable punishment or one might have to question if they have it in for the Canucks.