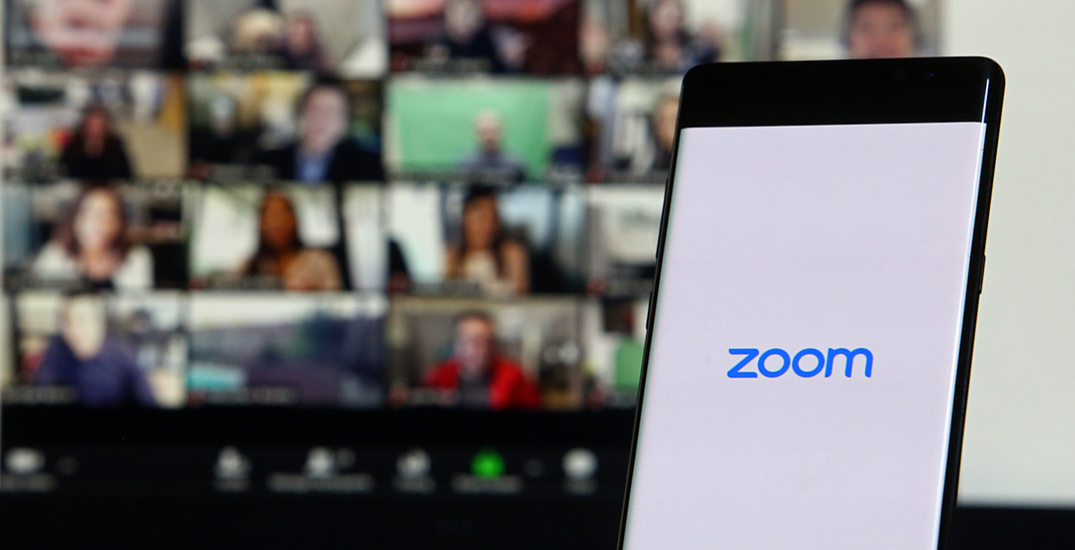 A recent BIPOC UBC sustainability webinar on Zoom was spammed with racial slurs by one of the webinar’s attendees.

The slurs were sent right before Onifade was about to speak.

So there was a racist attack on my webinar a couple of hours ago. I was the only black person on the panel, and the racist was throwing around the “N” word. My response: IGNORE. My presentation was smooth. O ta le nu despite racism.🙂

UBC Director of University Affairs confirmed with Daily Hive that the comments were sent by an attendee of the webinar.

“The comments were completely unacceptable and another attendee has reported the incident to police,” he said.

He added that the UBC Sustainability Initiative (USI) apologized to those who joined the webinar today and “regrets” the incident.

Now, he added, “USI is reviewing its approach to webinars to ensure this does not happen again in the future.”

Last week another online event was targeted with offensive and inappropriate spam.

The organization said that the key-note speech of the virtual event, which was held on March 6, was disrupted by “sexist, racist, ageist, vulgar and pornographic comments, images, and sounds.”
With files from Zoe Demarco.