There’s doppelgangers, and then there’s this doppelganger: a TransLink bus driver who looks so much like Breaking Bad’s Walter White that his passengers call him Heisenberg. 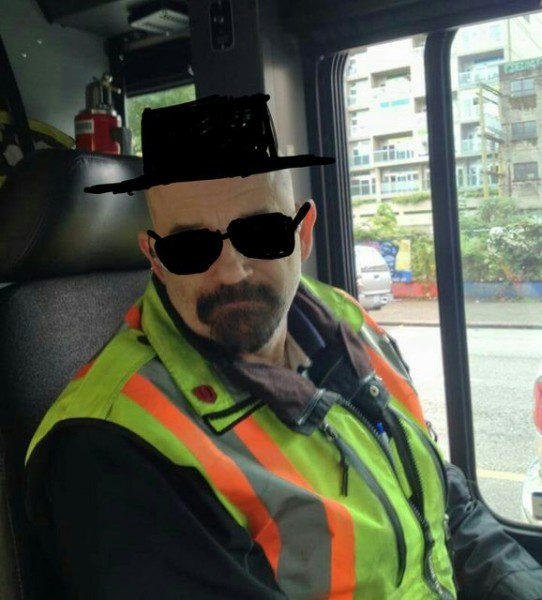 Underneath the classic goatee is really just Bill Laird, a driver who heads up the 135 bus route between Vancouver and Simon Fraser University. His image has been plastered across the internet for the last few months and accompanied by memes, a Reddit thread, and numerous stories.

The unbelievable lookalike was first picked up by the SFU Confessions Facebook page back in September with an image of Laird and the caption “Just Mr. White driving the 135 to Burrard.” It popped up again in October with a meme saying “I am the one who stops” – a play on this scene in season four when Walter clues Skylar in to who’s the dangerous one in town. 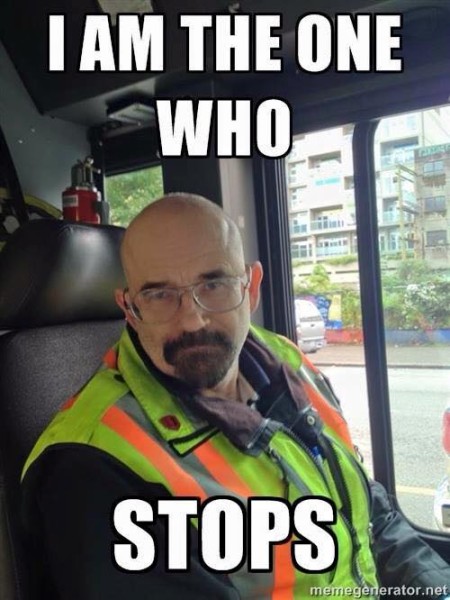 Since then, Laird has been a meme-machine thanks to his uncanny resemblance to TV’s greatest anti-hero. According to The Peak, SFU’s student newspaper, he has earned nicknames like Mr. White, Heisenbus, Braking Bad, and “the one who works for Bus Fring”. But despite the looks, he has nothing close to the blood-thirsty personality of Walter.

Some students say he’s the nicest bus driver they’ve ever met, others say he’s “very genuine” and “you don’t see many drivers like this one.” According to Laird, it all comes down to compassion.

“I try and treat people the way I would like them to treat me,” he told The Peak earlier this month.

Laird has been driving TransLink buses for over 25 years and says the 135 is his favourite route, thanks to the people that ride it. Next time you hope on, remember to say ‘hi’. 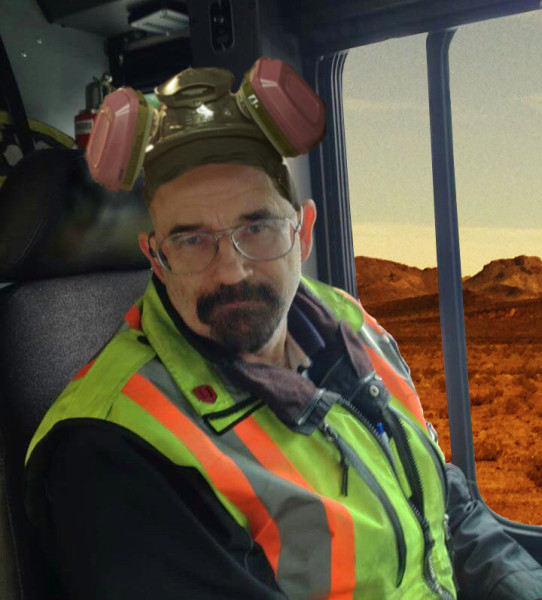 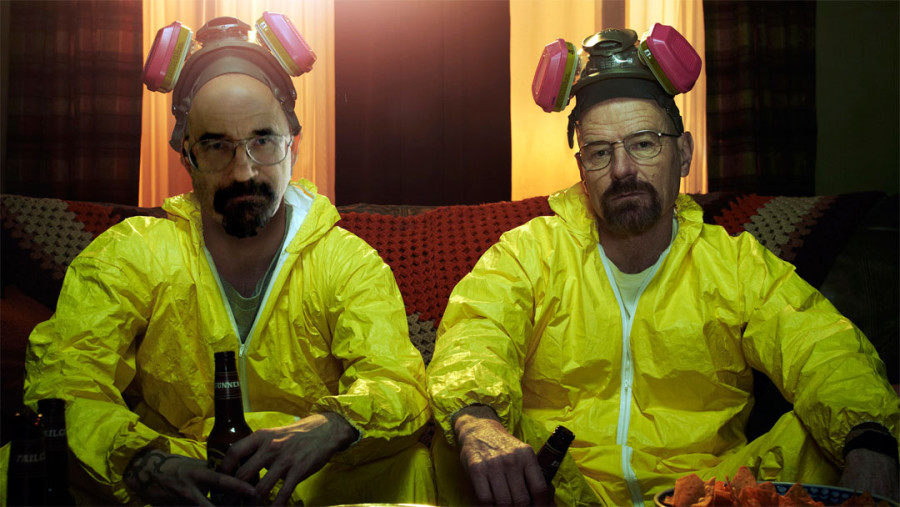