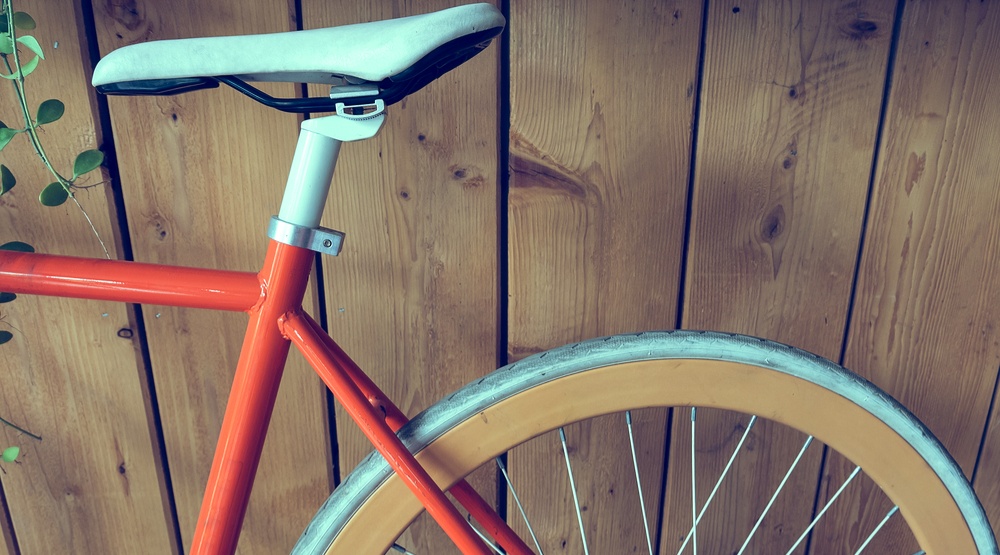 I rent a garden-level suite in East Vancouver.

It’s the bottom floor of your typical Vancouver Special. The garden-level descriptor is no false truth either, as the place has an actual garden. Surrounding this outdoor area – which is technically the house’s front yard – is an eight-foot-high wooden fence that was once brown or black. It looks weathered now, colour indeterminate.

When my partner and I took the place, we were so excited about the potential of the outdoor area. BBQs, growing veggies, suntanning, bike storage, other stuff storage; the possibilities were endless.

“Did I mention how much I love my garden?”

Often, when I wake up in the mornings, I make my way over to the door and just stand there, overlooking the glorious sight of my mismatched IKEA patio set, safely secured bikes, and dead tomato plants; not unlike the way Don Draper gazes over Manhattan with a cigarette and Canadian Club, in hand.

One recent morning, as I moved from my bed to my glassy perch, I immediately noticed something was awry however. All I could see were plastic chairs and shrivelled plants – my bike was gone.

I could see from my lookout that the gate was slightly ajar. Yes, overnight a crew of expert thieves hopped the fence, saw themselves out with my mine and my partner’s bikes, and quietly (nearly) closed the gate behind them. How courteous.

“Having your bike stolen sucks!”

Whether you chalk it up to the lack of mobility, being late for work, having to file a police report, or realizing you never took a picture of your cycle’s serial number – having your bike stolen sucks.

Chin up! For there exists a silver lining to the tragedy of a vanished velo.

Just kidding of course. There’s no silver lining. Instead you’ll have to buy a new bike, a new lock, reinforce your fences and gates, entertain the idea of tenant insurance, probably pay more money, face embarrassment, and continue to live in fear.

“A rite of passage”

But losing a bike seems to be a way of life in Vancouver. And, this being my first time, I feel as though I’ve experienced a rite of passage. Maybe THE rite of passage. And, somehow, I now feel closer to the city.

Sure, there might be other ways to get that sense of belonging. Gasping your way up the Grouse Grind for example, having your first rent-increase notice slipped under your door, or running after your car as Buster’s tows it away.

However, I feel as though the theft of my bike is the integral inauguration. It seems to happen naturally when the time is right, and once it happens random people start to sympathize with you, sharing their own stories of bike-based burglary.

After all nearly everyone has one. One guy told me he’s lost three bikes to theft since moving to Vancouver, and not a single cycle was recovered. I’ve also heard wild tales about bikes being nabbed from third-story balconies, and others skillfully heisted from storefronts in under 60 seconds.

So what are the odds that my bike shows up?

Probably not good. It’s fine though. We’re fine. I like to think that my bike is better off now, helping someone get from point A to point B, with time to spare. Or, perhaps the bike was sold on the street, allowing the seller a chance at enjoying a hot meal or two.

I suppose, as long as the bike stays in the city I’m good with it, it’s Vancouver’s bike now. And when I think about it, it probably always was.