Vancouver is launching a bike sharing service this summer, City Councillor Geoff Meggs announced at a regular city council meeting on Tuesday. It will launch in June and will consist of 1,000 bikes initially with another 500 to come by the end of the summer, as well as 150 stations.

The city claims it will be the largest smart bike system in North America. 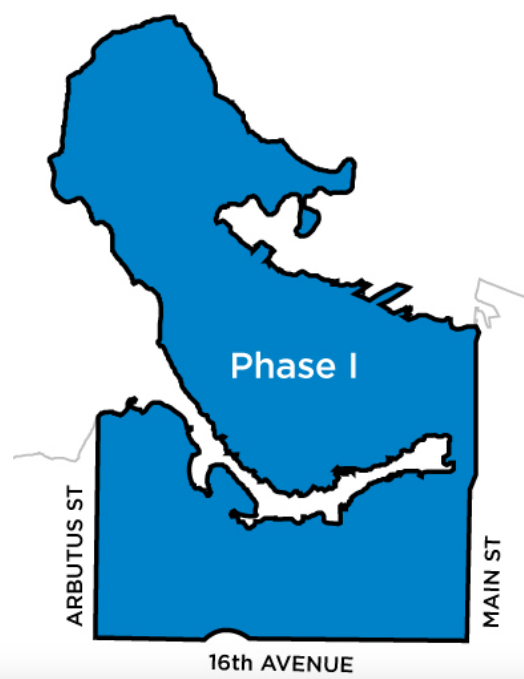 Should the program be successful, the service area will expand west to Macdonald Street and east to Commercial Drive.

Within service areas, stations will be located every two or three city blocks and will be on public streets, sidewalks, plazas, parks, and private land. The city says they will end up forgoing around $800,000 in lost parking meter revenue when the bikes arrive, but will gain revenue on a per-use basis.

The system will be available 24 hours a day, seven days a week.

Cycling advocate Chris Bruntlett from Modacity thinks this program will have a positive impact on Vancouver.

Not every councillor was in favour of the program, however. Councillor George Affleck expressed concern over taxpayers investment into a private company that will compete with bike rental companies.

The procurement of a city bike share program has been in the works for the past four years and started with altering city bylaws to accommodate bike sharing in October of 2012.