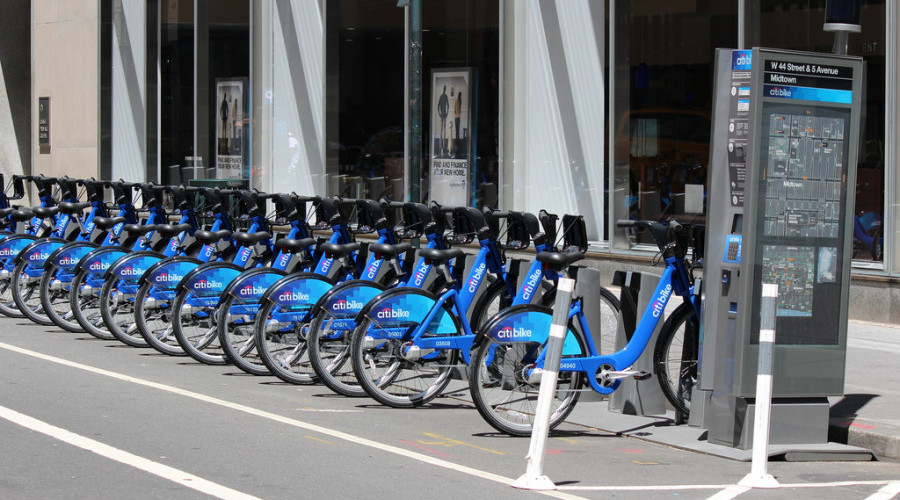 You might have noticed Vancouver’s first bike sharing racks are starting to pop up around the city. The program that was approved back in February is set to become a reality this summer.

These racks were spotted in Olympic Village: 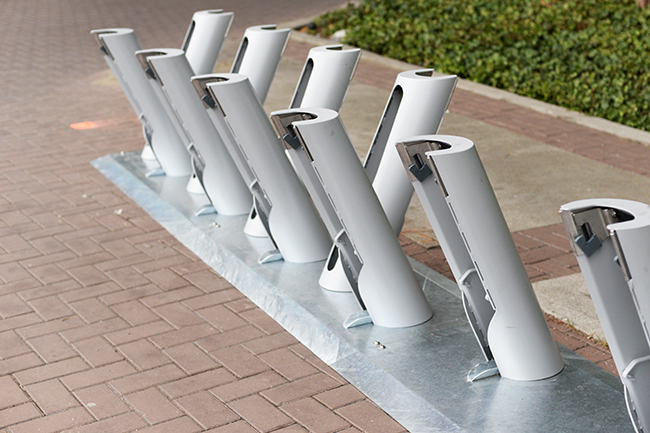 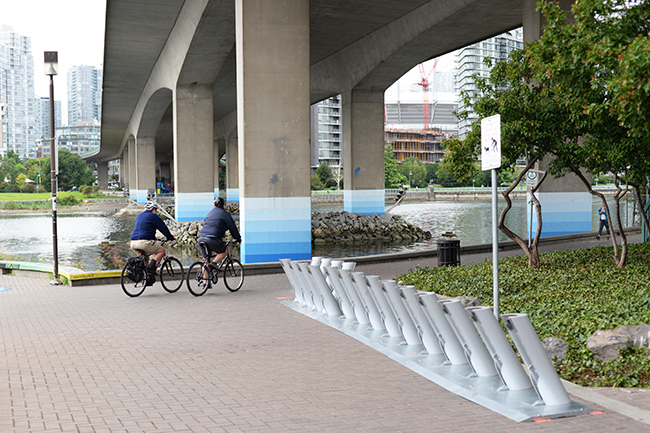 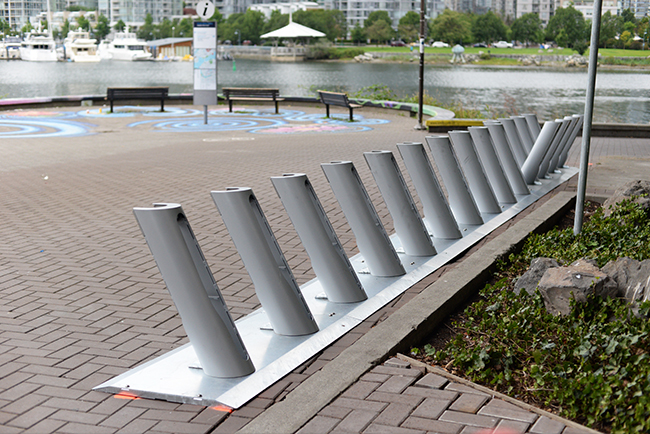 The public bike share system will consist of 1,000 bikes and 150 stations, with another 500 bikes set to arrive at the end of the summer.

Keep your eyes peeled for more of these popping up around the city prior to the launch.