You don’t have to go too far to hit the slopes anymore, as Big White has officially opened for the season.

Thousands of skiers and boarders lined up for Big White’s 2015 opening weekend from November 13 to 15.

“The Ridge Rocket Express Quad and Plaza Quad started spinning at 8:45 a.m., taking skiers and snowboarders up to runs such as Highway 33, Serwa’s, Easy Out, Easy Street and Hummingbird,” said Big White in a news release on Friday.

The Kelowna-area mountain has received 30cm of new snow over the last seven days and has an alpine snow base of 78cm, with more to fall Monday and Tuesday.

Only three lifts are currently in operation serving 14 runs with more to open soon. Big White has a total of 118 trails and 15 chairlifts, covering 7,355 acres of resort land, making it one B.C.’s biggest ski destinations.

Check these photos of the sheer euphoria of Big White’s opening weekend:

Back where I belong #bigwhite #kelowna #bc

our morning view #bluebird#bigwhite#skiing#snowboarding A photo posted by Rachael Verschuren (@rachaelthenurse) on Nov 16, 2015 at 7:16am PST

Doesn’t get better than this! I’m sore from head to toe but what an amazing weekend! Can’t wait to come back @captainjosh31 #bigwhite#bluebird#powder#skiing#snowboarding#kelowna#bc#getoutside

big white opening day, what a beaut! it’s good to be back, where to next?! #snow #bigwhite #live4snow

First snowboarding of the season still getting my board legs #bigwhite #dc #pow A video posted by Reece Tasker (@taskerreece) on Nov 13, 2015 at 3:47pm PST 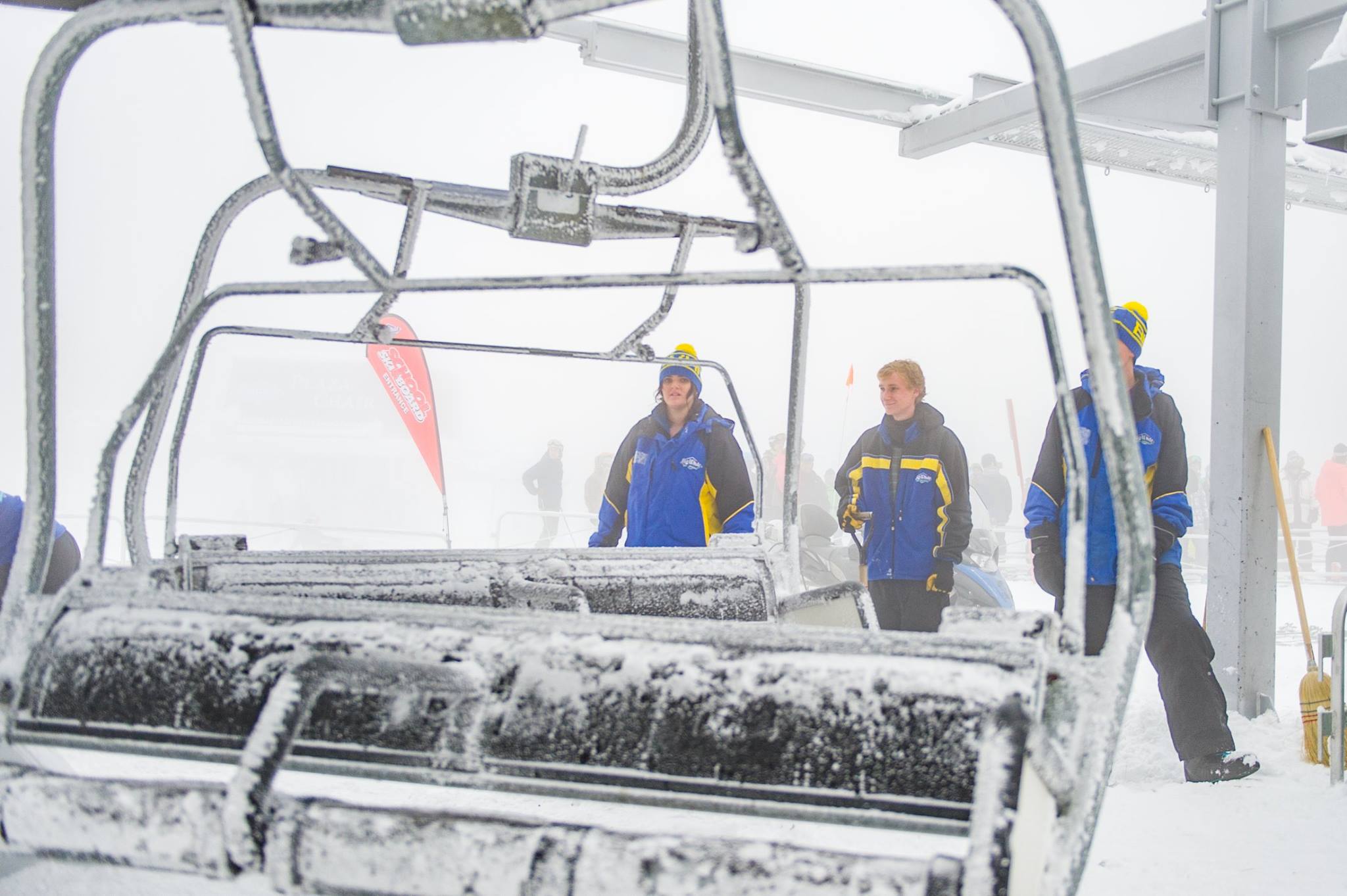 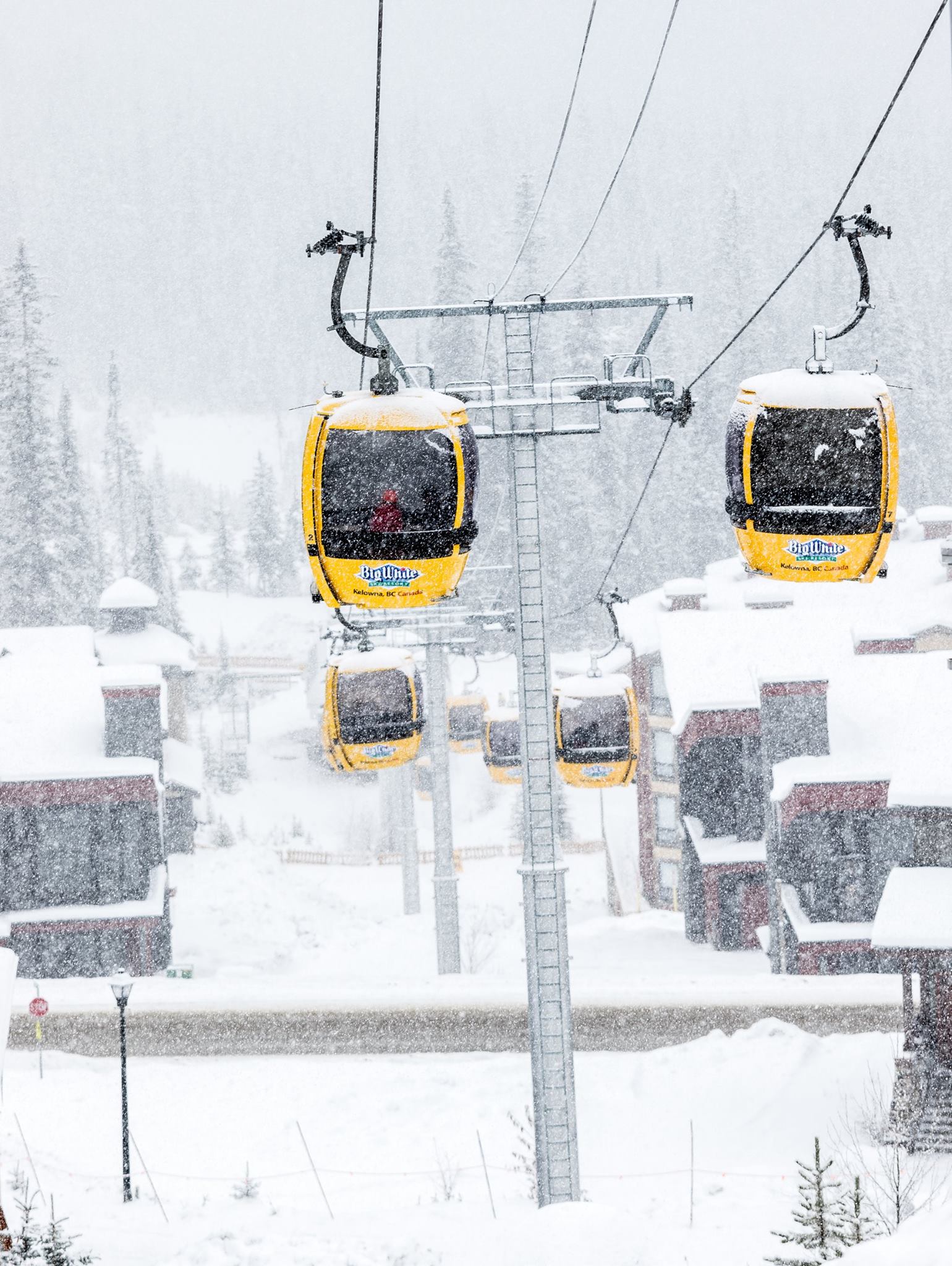 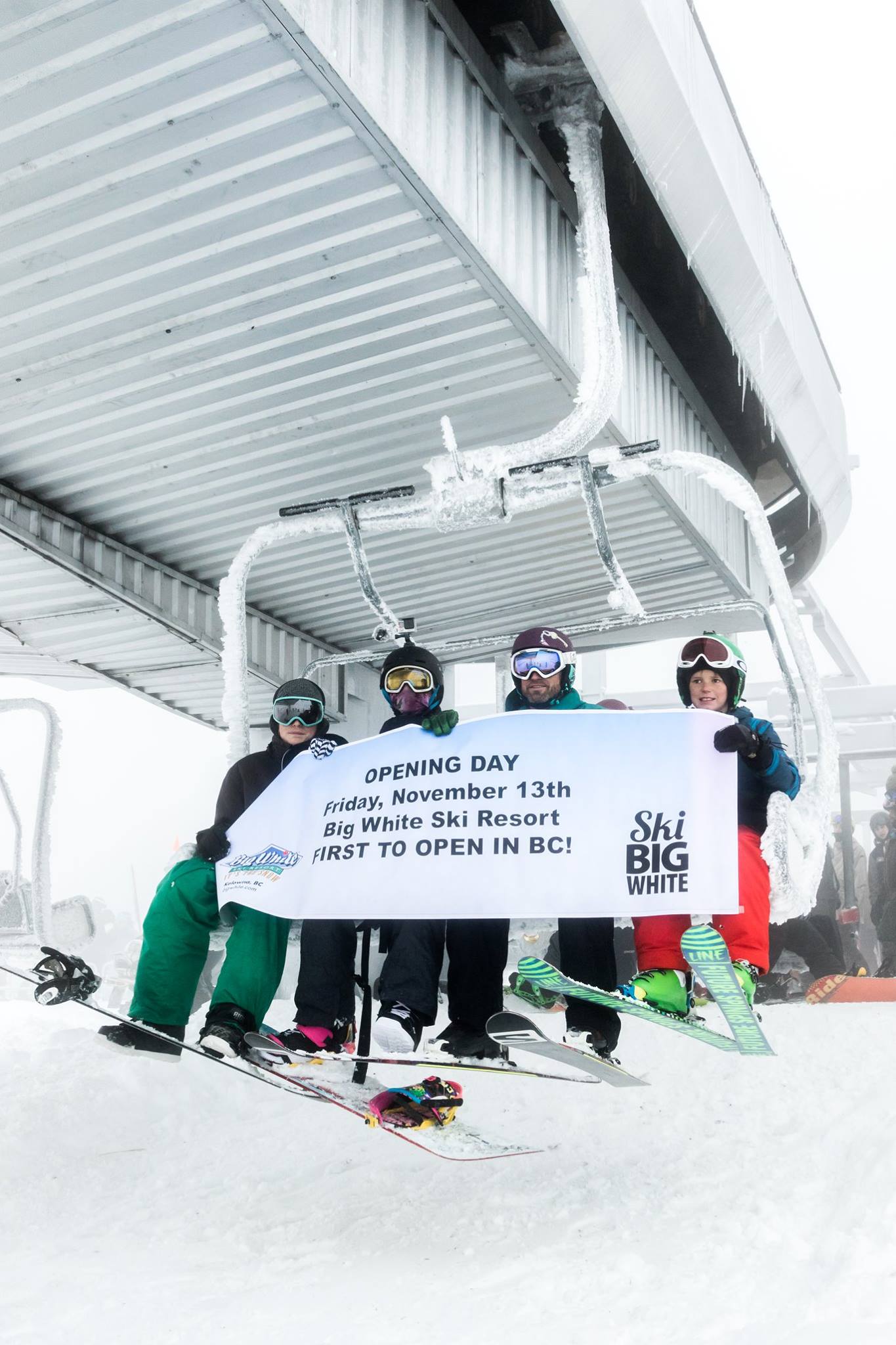 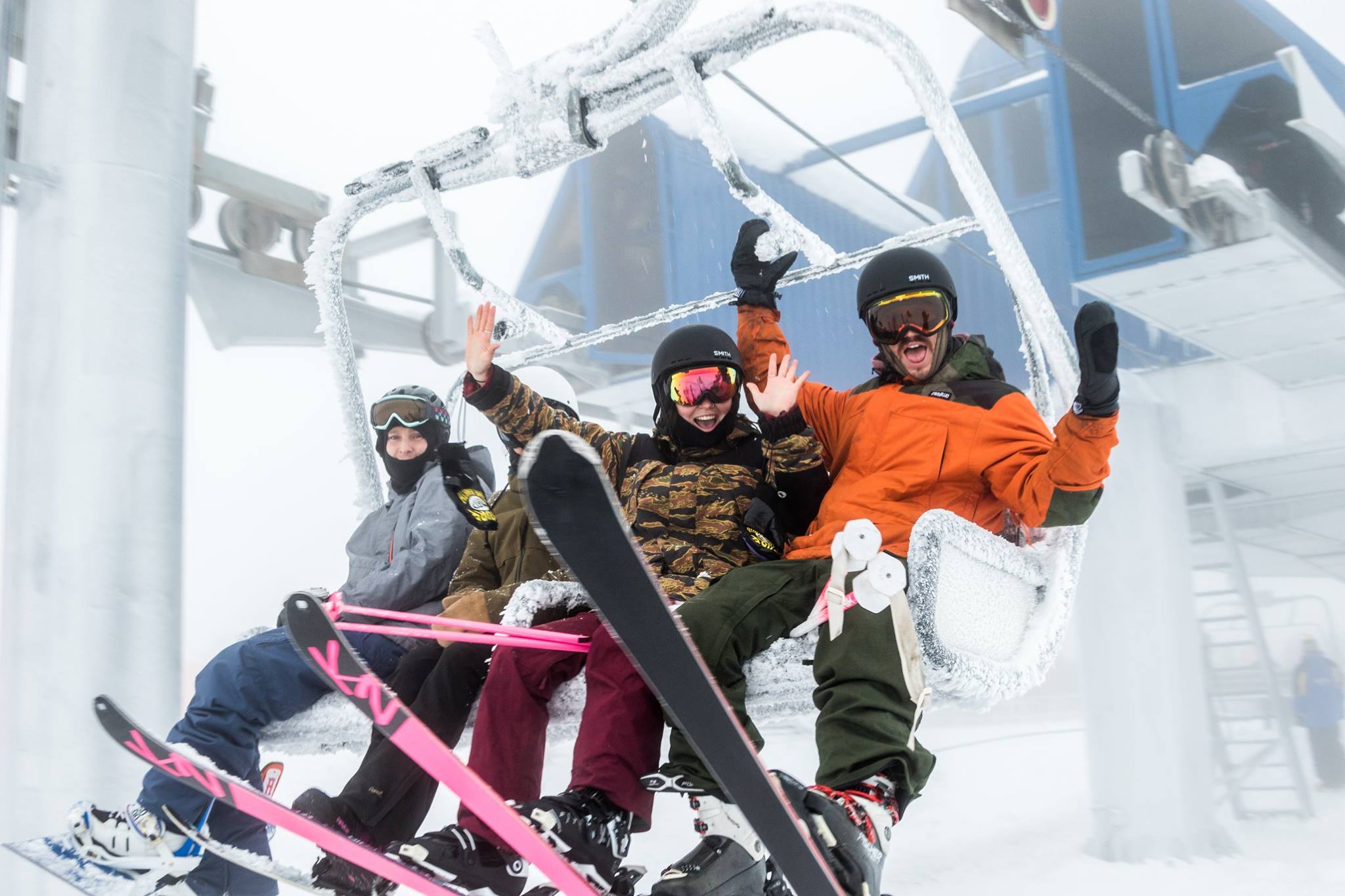 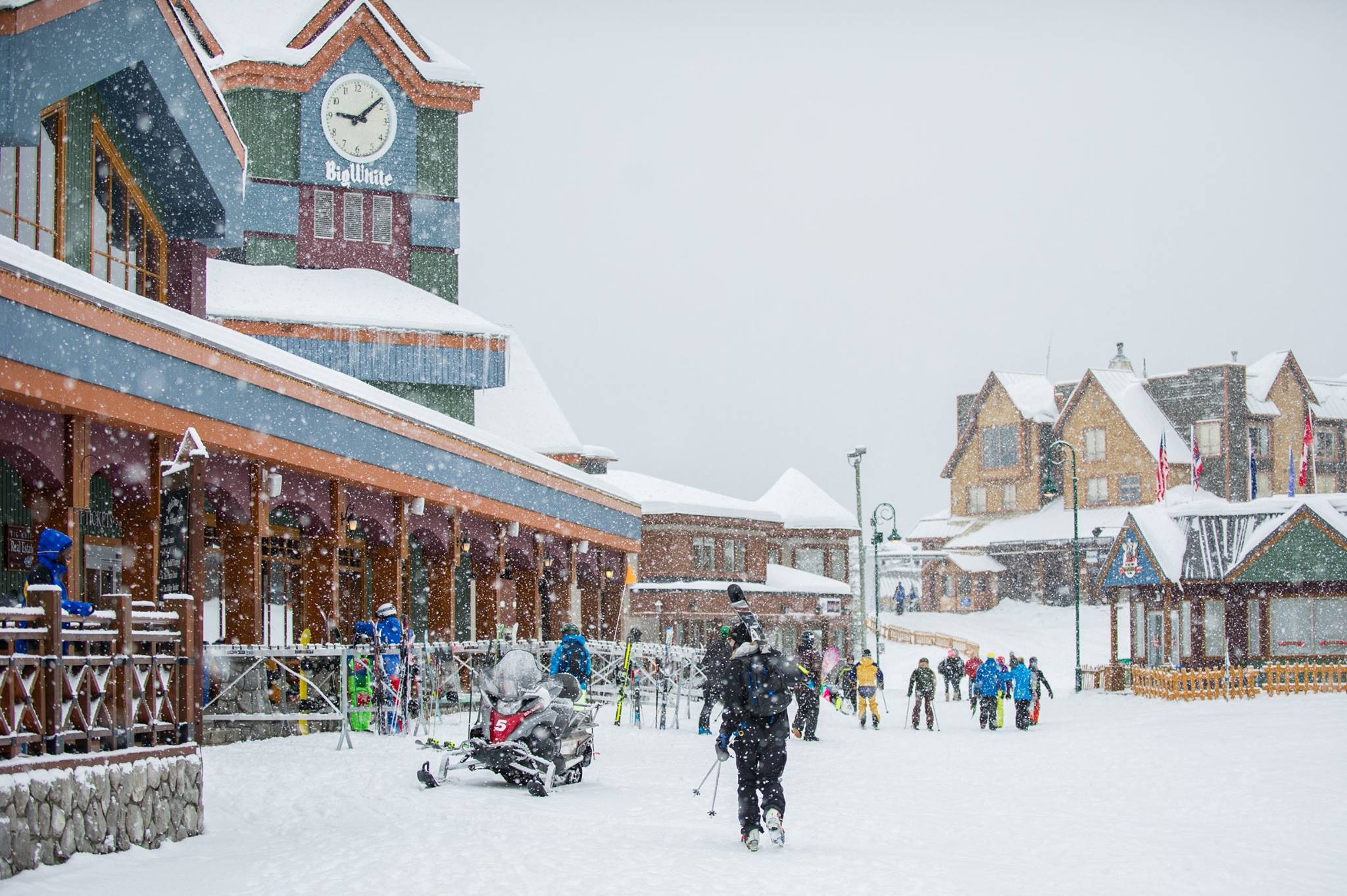 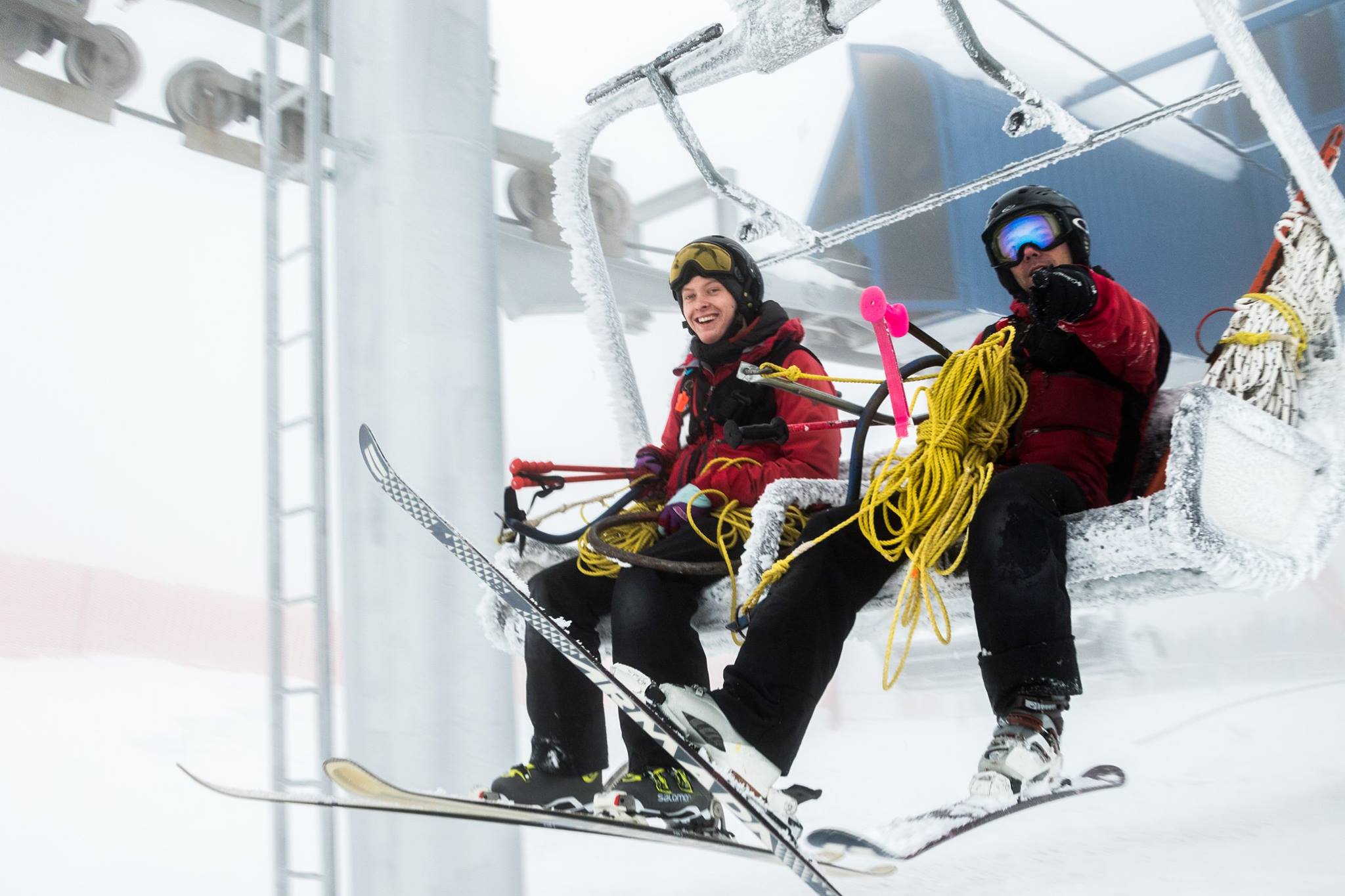 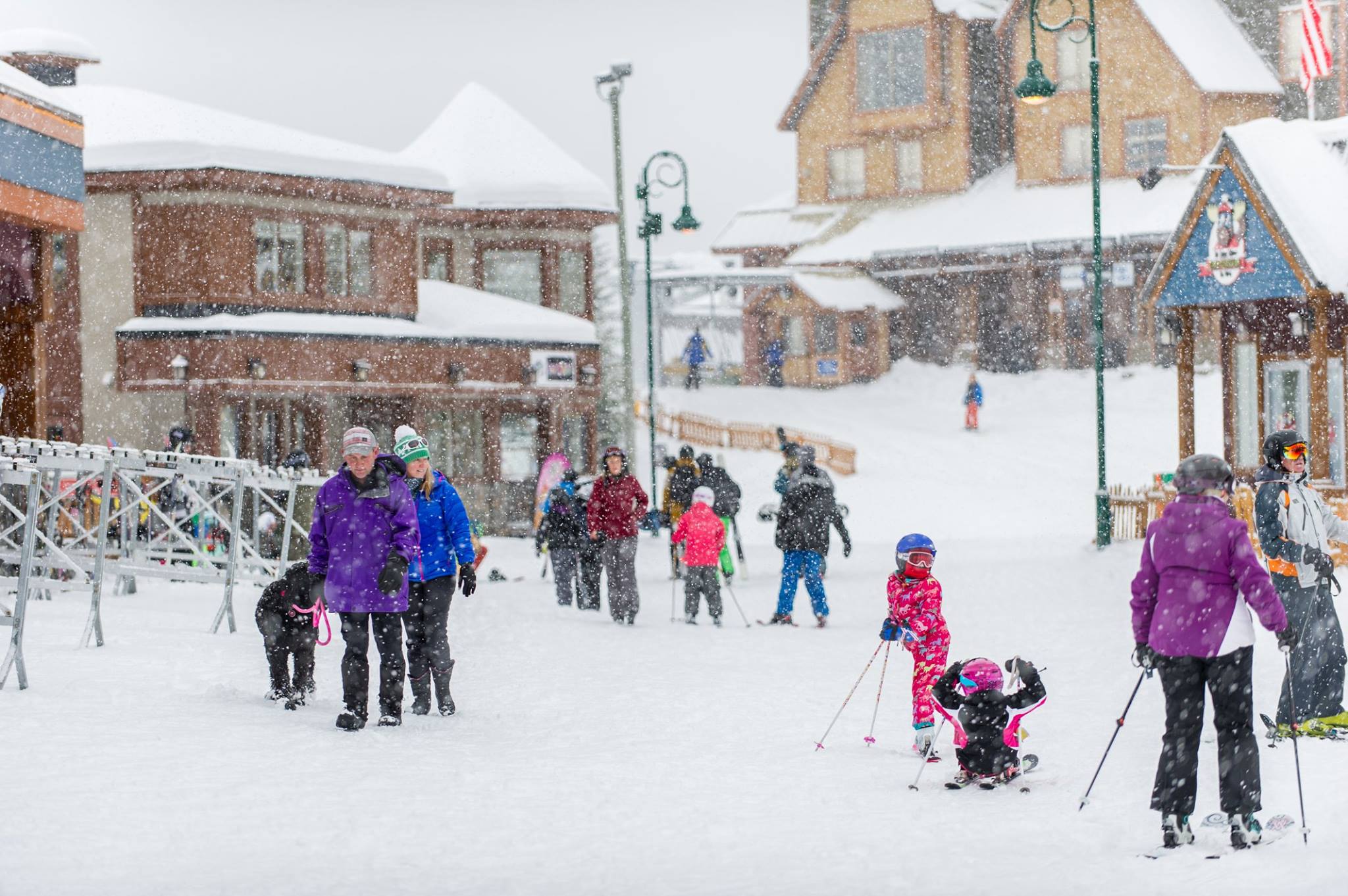 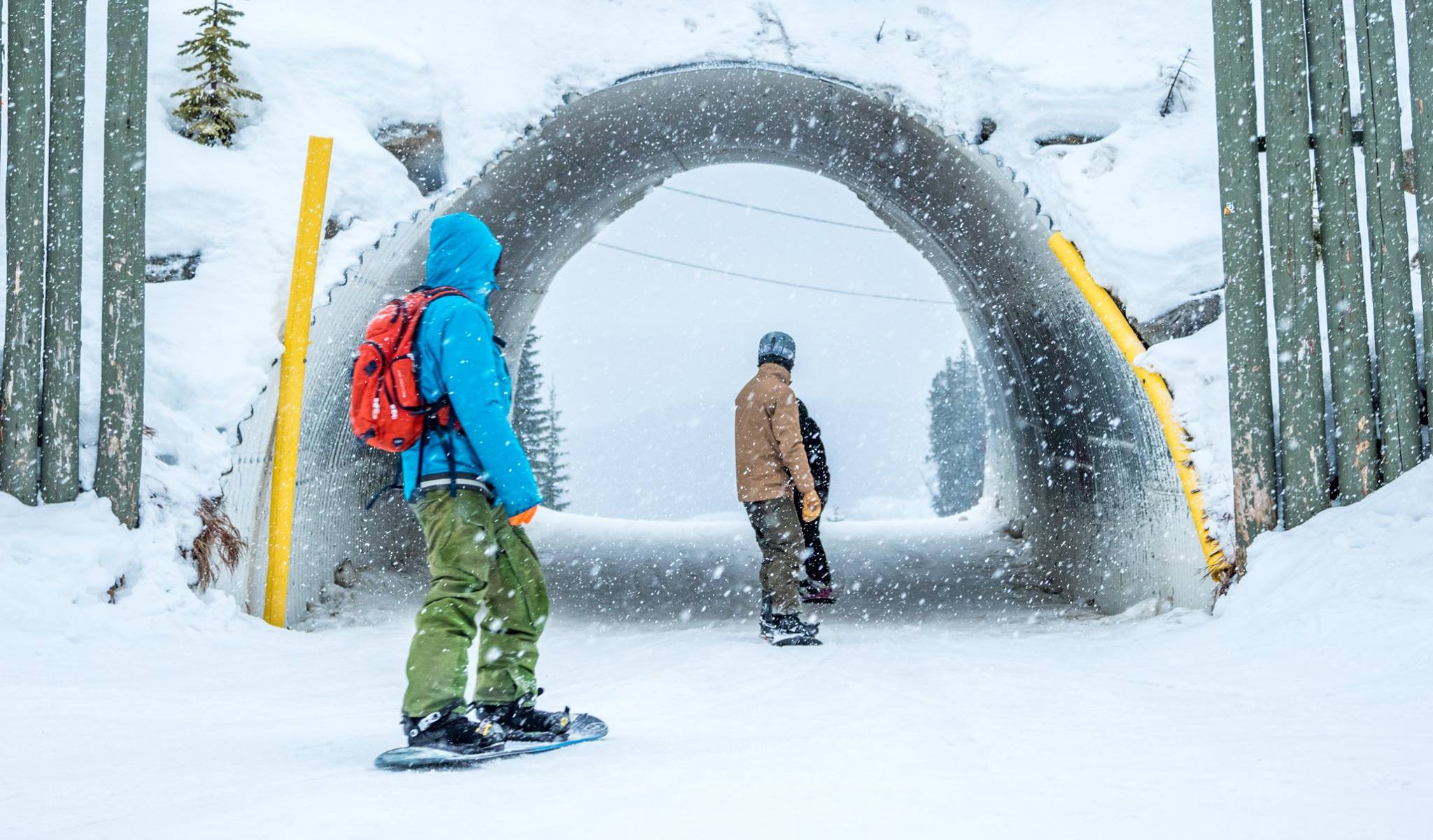 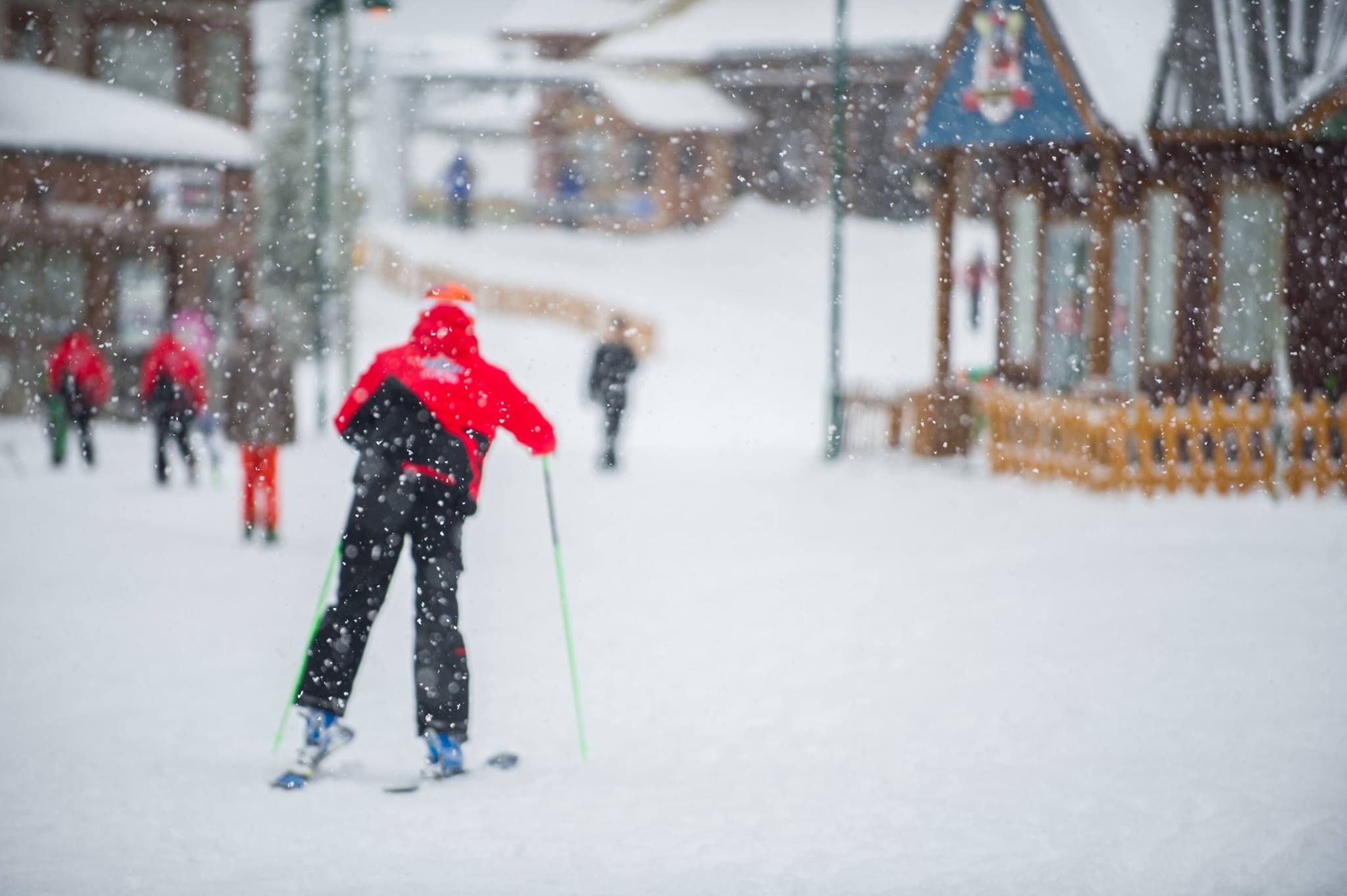 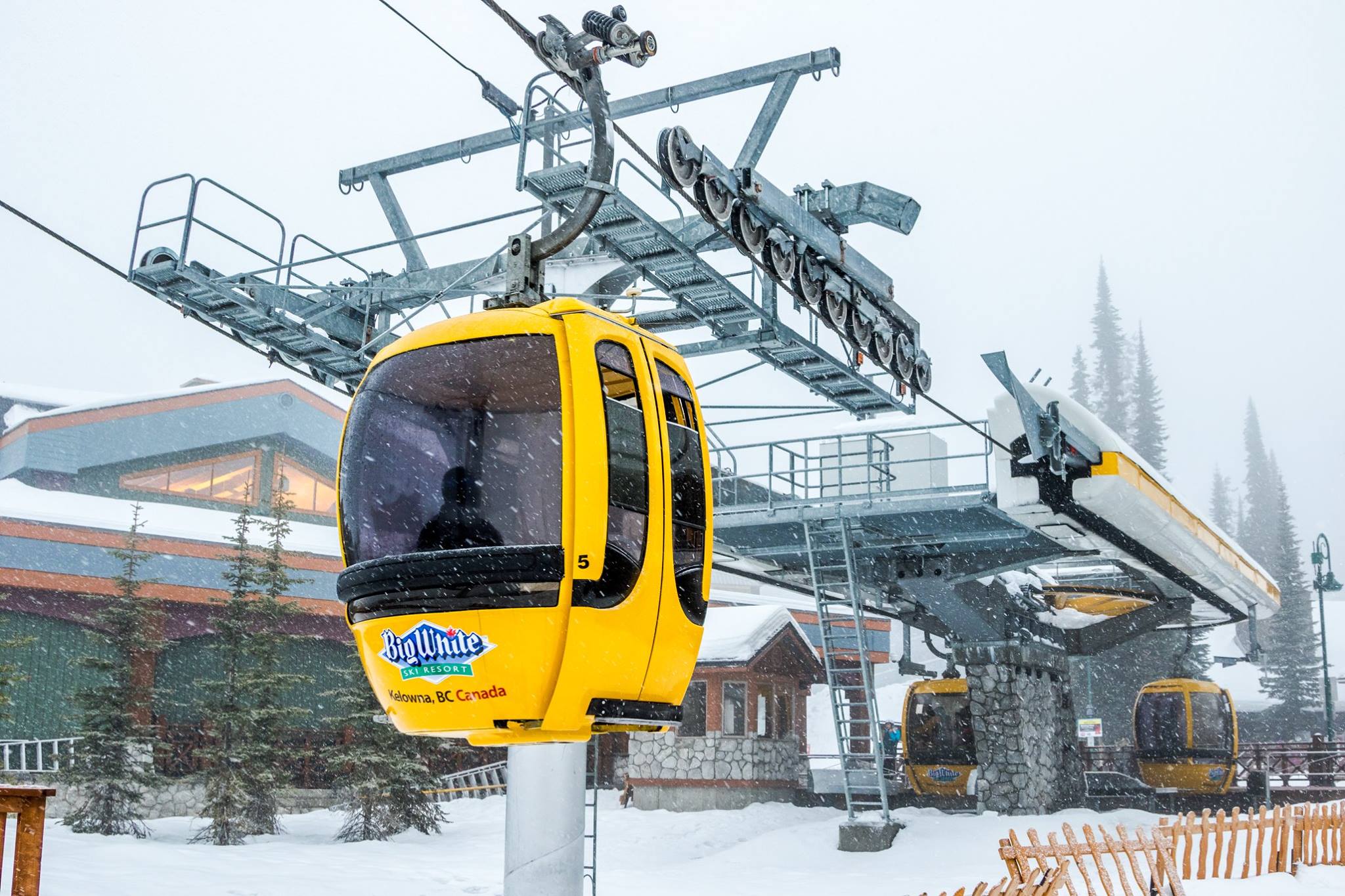 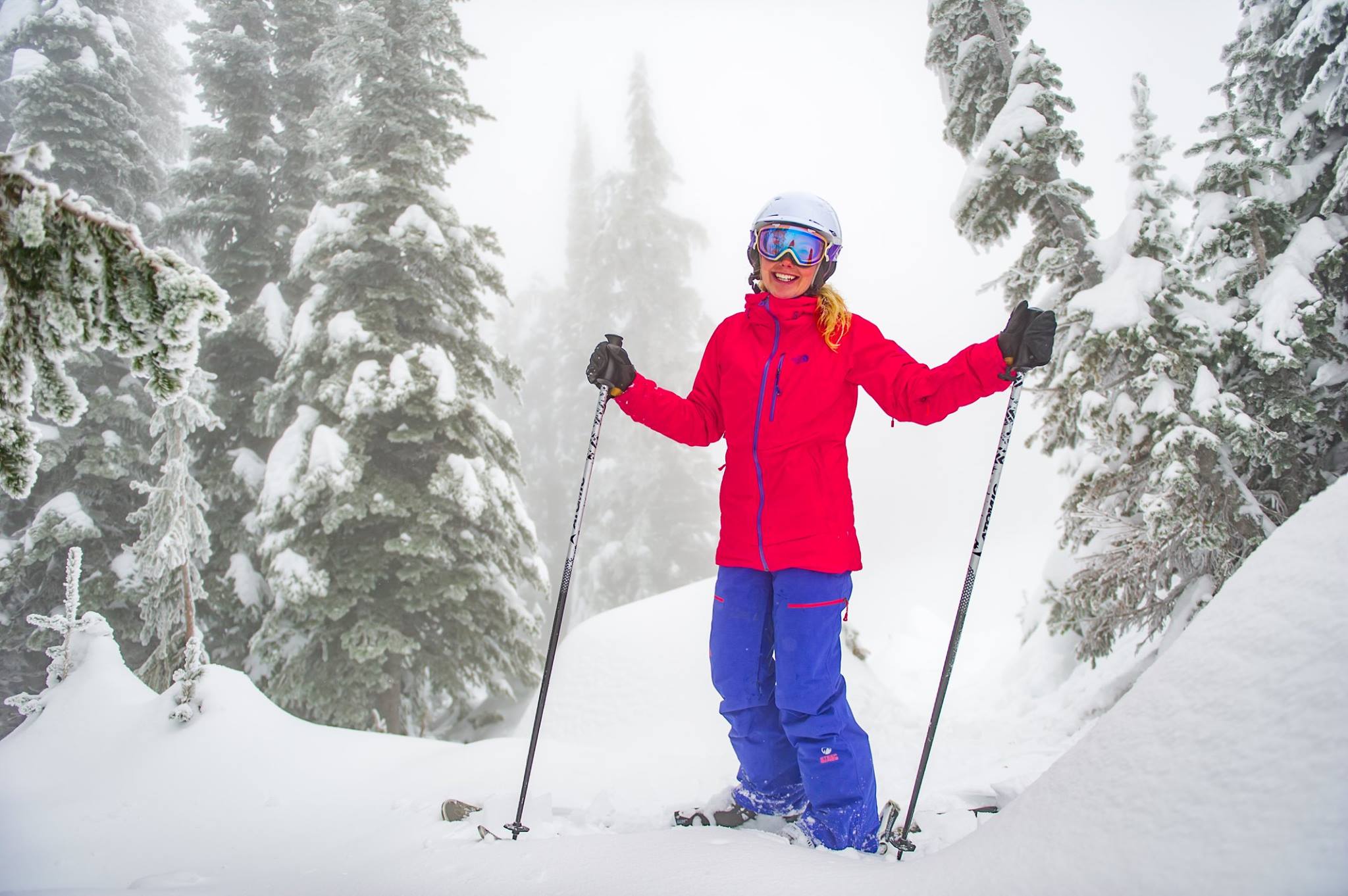 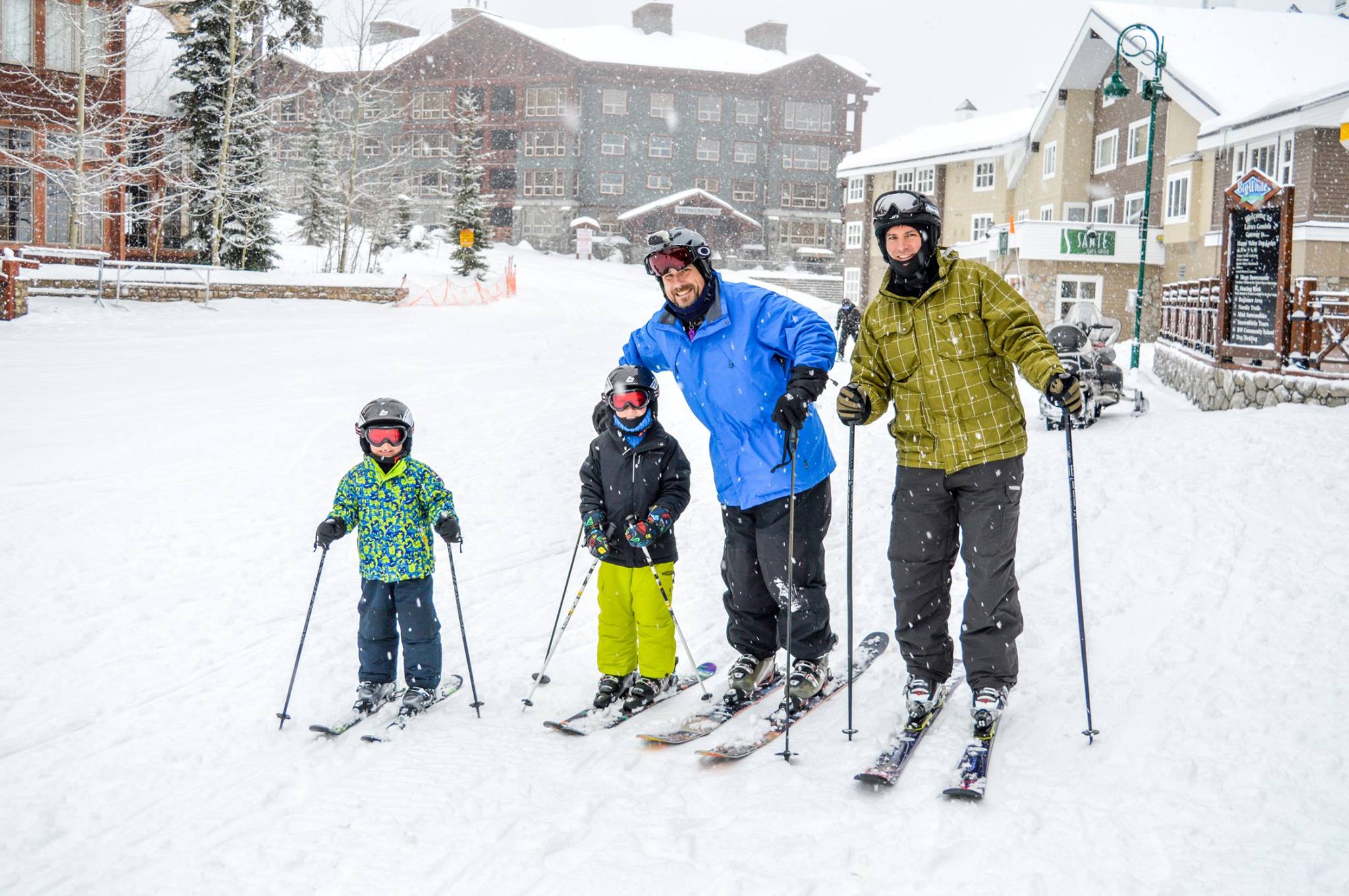