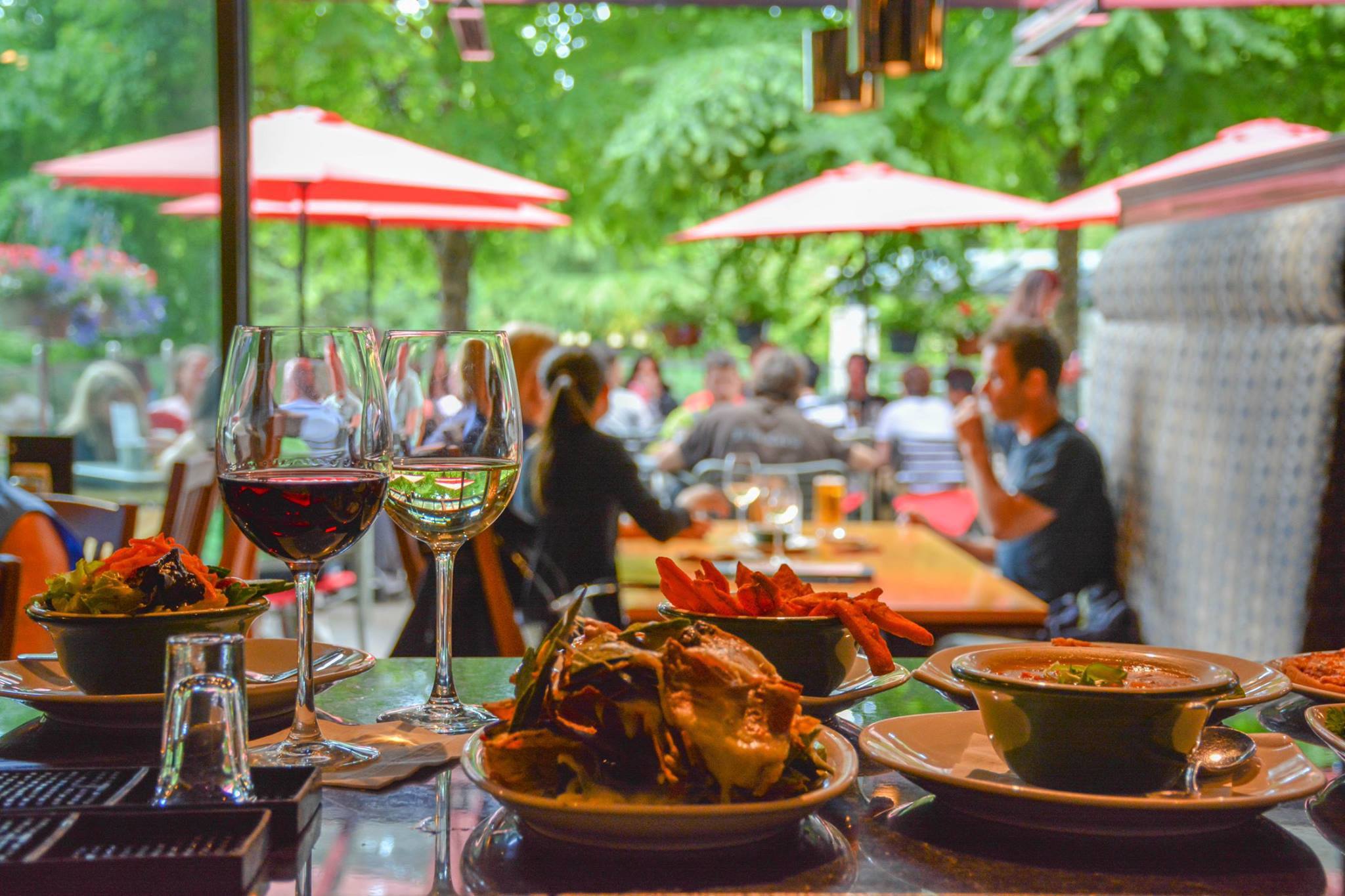 Big Sean is coming to Vancouver’s Vogue Theatre in just a few weeks on September 12, 2012. Sean Anderson, a.k.a. Big Sean, officially signed to G.O.O.D. Music in 2007 and then signed to Island Def Jam in 2008. His mixtape, Finally Famous is an eye-opening look into the inner workings of a highly skilled artist. On the bounce heavy song Made produced by Kanye West and Wrightrax, Sean and guest star Drake rap about never feeling satisfied when it comes to success. Donald Trump is a collaboration with Pharrell about making it big.

Sean also touches on a lot of relationship issues including I Almost Wrote You A Love Song about a couple’s communication breakdown. “My biggest strength I feel is being able to be myself on all of my songs,” says Sean. While they may have met by chance, it’s no coincidence that Sean was hand picked by Kanye to represent the future of G.O.O.D. Music. “I remember in the eighth grade I told myself, man I’m going to be signed to Def Jam,” says Sean. “I always put it out into the universe and I think it was written for me. I was meant to inspire people, I was meant to make music… This is what I was meant to do.”