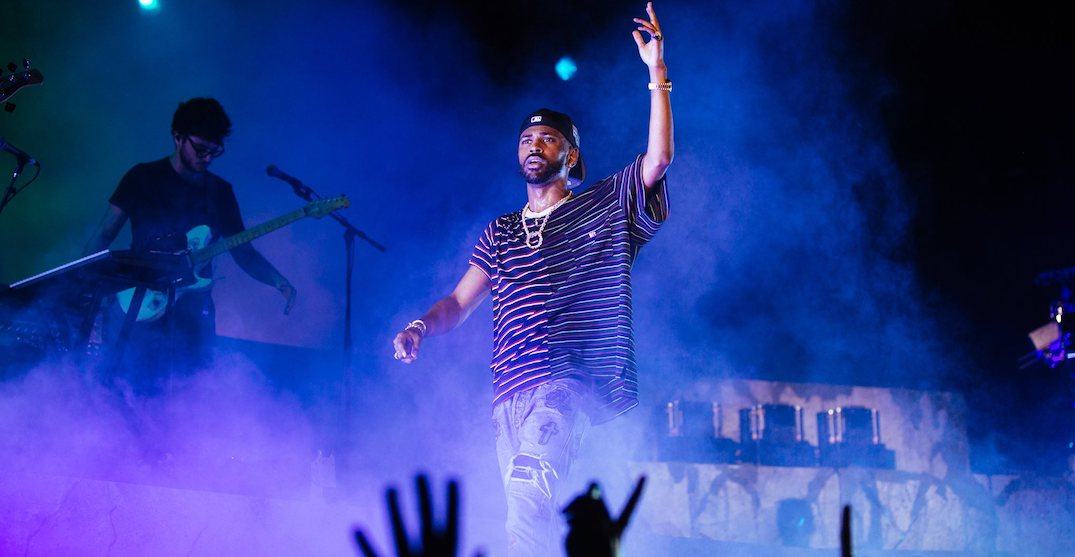 The Grammy nominated,  multi-platinum artist will be stopping at the PNE Forum on May 3 with acclaimed rapper Playboi Carti, along with opening sets from Shy Glizzy and GASHI.

Big Sean promises to perform fan favourites spanning his entire discography, “going beyond a normal album tour,” according to Live Nation. The 31-city tour is scheduled to wrap June 3 in Toronto.

The “Unfriendly Reminder Tour” will be a celebration of Big Sean’s decade-long career signed to G.O.O.D. Music and pay tribute to his fans. Fans will be able to vote and choose their top 20 songs for their respective cities and help curate the set list from his entire discography.

Tickets are available to the general public on Friday, February 9 at 10 am local time via Live Nation.

Tickets: Available online for $66 starting February 9 at 10 am, All ages