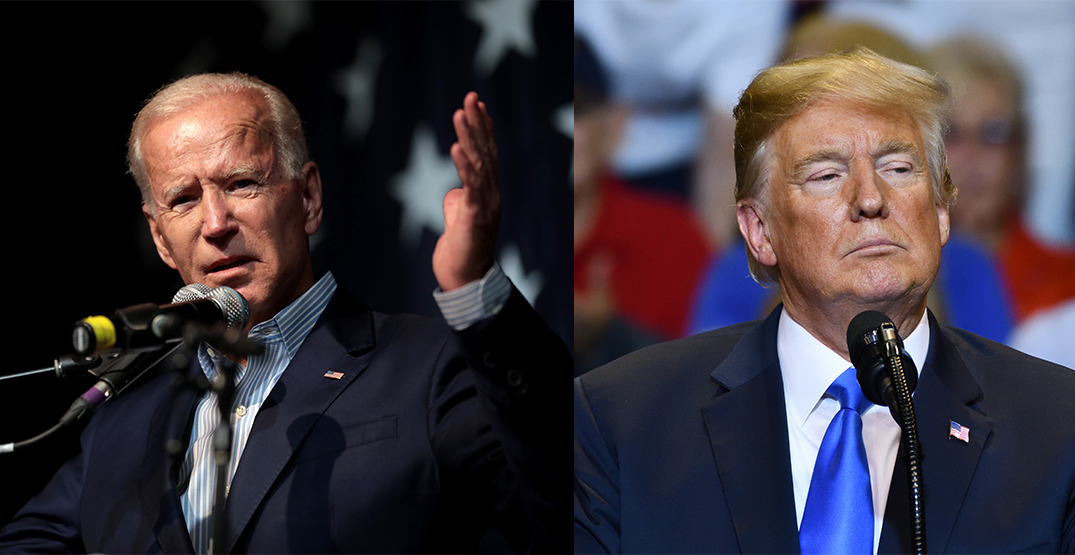 US presidential candidate Joe Biden asked current US President Donald Trump if he would “shut up” after the president interrupted him during a televised debate Tuesday evening.

The frustrated ask came in the middle of a debate that was criticized by many for being disjointed and chaotic, with the two candidates frequently talking over each other.

“Would you shut up, man? This is so unpresidential,” Biden said as Trump attempted to speak over his response to a moderator question.

Trump’s 2016 Democratic opponent Hillary Clinton would have liked to say the same thing to him during their debates four years ago, she revealed on Twitter.

You have no idea.

There are still two more presidential debates to be held before Americans head to the polls in November.