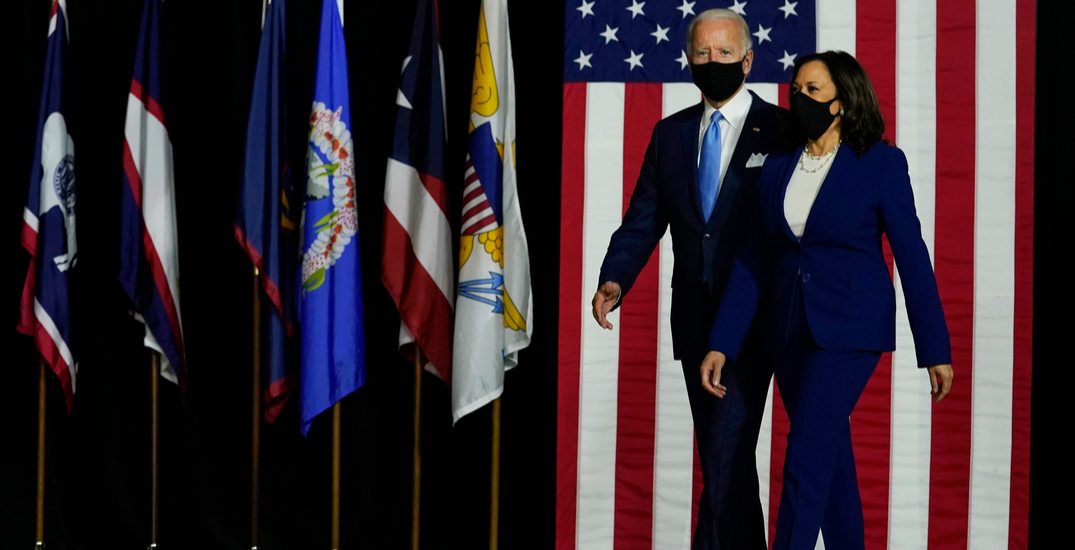 The motion, which was advanced in the House of Commons by New Democrat House Leader Peter Julian (New Westminster—Burnaby), was passed unanimously on November 16.

MPs also agreed to invite Biden to address parliament. The last US president to address the Canadian Parliament was Barack Obama in June 2016.

The motion asks that, “in recognition of the extraordinary relationship between Canada and the United States,” that the government invite Biden and Harris to visit “at the earliest safe opportunity to do so.”

It was met with applause when carried by House Speaker Anthony Rota.

I had the honour to meet with Former U.S. President Obama in 2016. @NDP motion to invite President- Elect @JoeBiden & Vice President-Elect @KamalaHarris after the pandemic passed unanimously today. Important for 2 nations to work together for climate, social & economic justice. pic.twitter.com/D0VUmoO3U1

Both countries continue to battle the COVID-19 pandemic, with cases rising on both sides of the border.

On November 13, Canada’s Chief Public Health Officer warned that the country is on track to see 10,000 new COVID-19 cases per day by early December.

The United States reported over 1,000,000 new virus cases between November 1 and November 11.