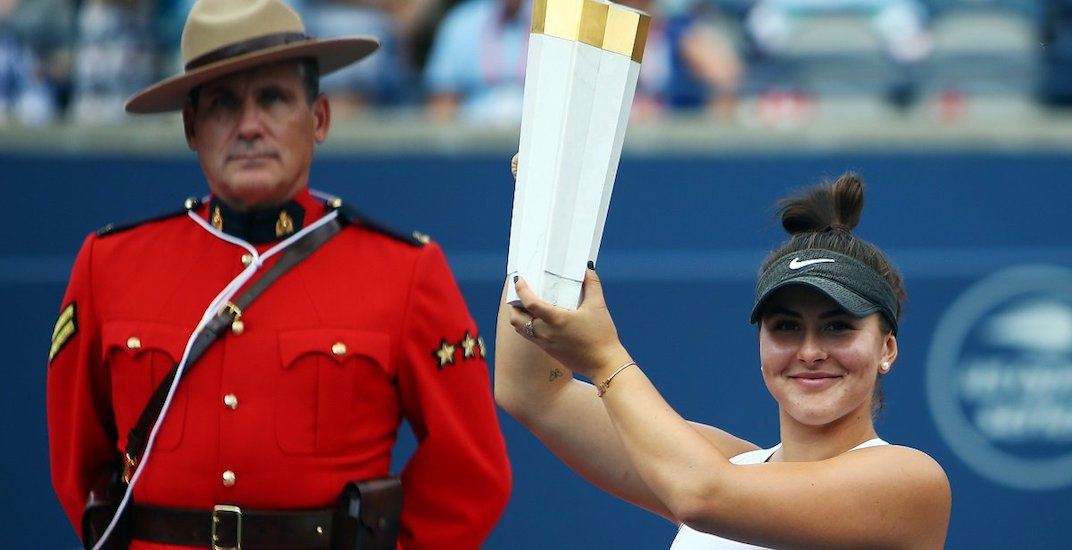 Following a remarkable run at the Rogers Cup, becoming the first Canadian woman to win our national title in 50 years, Bianca Andreescu has vaulted up the world rankings.

Andreescu moved up 13 spots, more than anyone else inside the top 50, from 27th to 14th in the latest WTA rankings revealed on Monday. That puts her 100 spots ahead of Genie Bouchard, who is the second-ranked Canadian woman at 114th on tour. 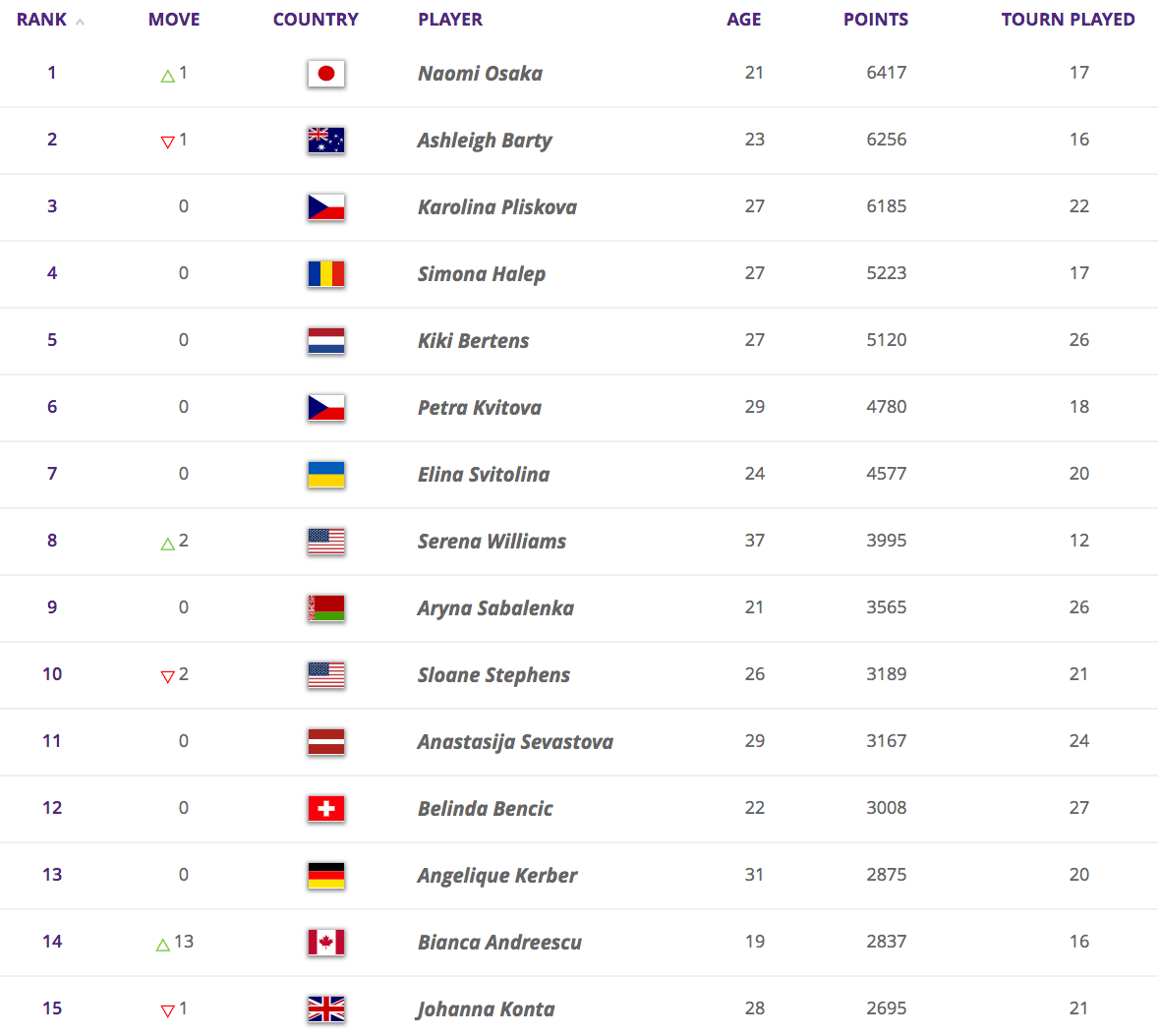 The 19-year-old Mississauga native was ranked 178th in the world to end the 2018 season, but began 2019 with a bang. She made the finals in Auckland back in January, before qualifying for just her second Grand Slam at the Australian Open weeks later.

Andreescu won at Indian Wells in March, and was seeded 22nd by the time the French Open rolled around in May.

What makes her breakout season even more impressive is the fact that she’s fought through injuries this year.

Andreescu withdrew in the second round at Roland Garros due to a shoulder injury and missed Wimbledon entirely due to injury.

Still not at a 100% health-wise, it didn’t seem to matter at the Rogers Cup, as Andreescu claimed the title in her hometown.

Though she won the final by default, as Serena Williams retired due to a back injury, the Canadian beat a number of top players along the way. Andreescu beat Bouchard in the first round, before claiming victories against Daria Kasatkina (World No. 40), Kiki Bertens (No. 5), Karolina Pliskova (No. 3), Sofia Kenin (No. 27).

Now Andreescu is poised to not only enter the US Open as a seeded player later this month, but she’s also a threat to become the first Canadian to ever win a Grand Slam singles title.