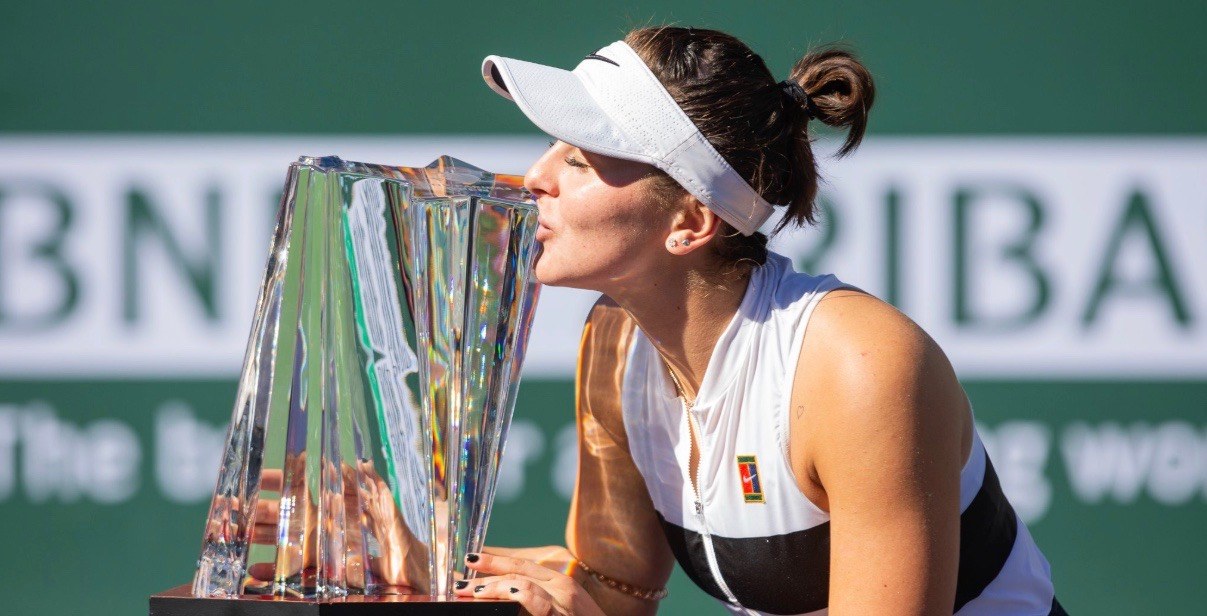 The Mississauga, ON, native had already become the first WTA wild card entry to ever reach the final at this Masters 1000 level tournament, before going on to beat former World #1 Kerber 6-4, 3-6, 6-4 in a hard fought battle in the final.

The joy. The celebration. An unforgettable week. 👏 @Bandreescu_ #BNPPO19

Andreescu’s first-ever WTA title will have her skyrocket from a world #60 ranking all the way to #24 as of Monday. And everyone from the the Toronto Raptors to Prime Minister Trudeau tweeted their congratulations to the teen:

Andreescu won’t get to enjoy her success for very long though, she’s already set to play 70th ranked Romanian Irina-Camelia Begu in the first round of the Miami Masters 1000 tournament early this week.