Melbourne got their skyline lookin’ so crazy right now. Well, not for a few years, actually. But still.

Australian architecture firm Elenberg Fraser has revealed plans for the 68-storey “Premier Tower.” The mixed-used tower sports a notably curvaceous shape design, inspired by the one-and-only Queen B herself.

“Art and science? You betcha,” reads a project description. “For those more on the art than science side, we will reveal that the form does pay homage to something more aesthetic – we’re going to trust you’ve seen the music video for Beyoncé’s Ghost.”

The building does more than pay homage to one of the most powerful women in music, it’s also got it’s logic firmly rooted in the practical.

“The complex form – a vertical cantilever – is actually the most effective way to redistribute the building’s mass, giving the best results in terms of structural dispersion, frequency oscillation and wind requirements.”

While there is no word of when the building will be completed, Elenberg Fraser seems very proud of the design, which their website describes as “pure and simple,” something “Occam himself would be proud [of]”.

“We’re not going to deny that this is one stunning building – afterall, the simplest solutions are usually the best.” 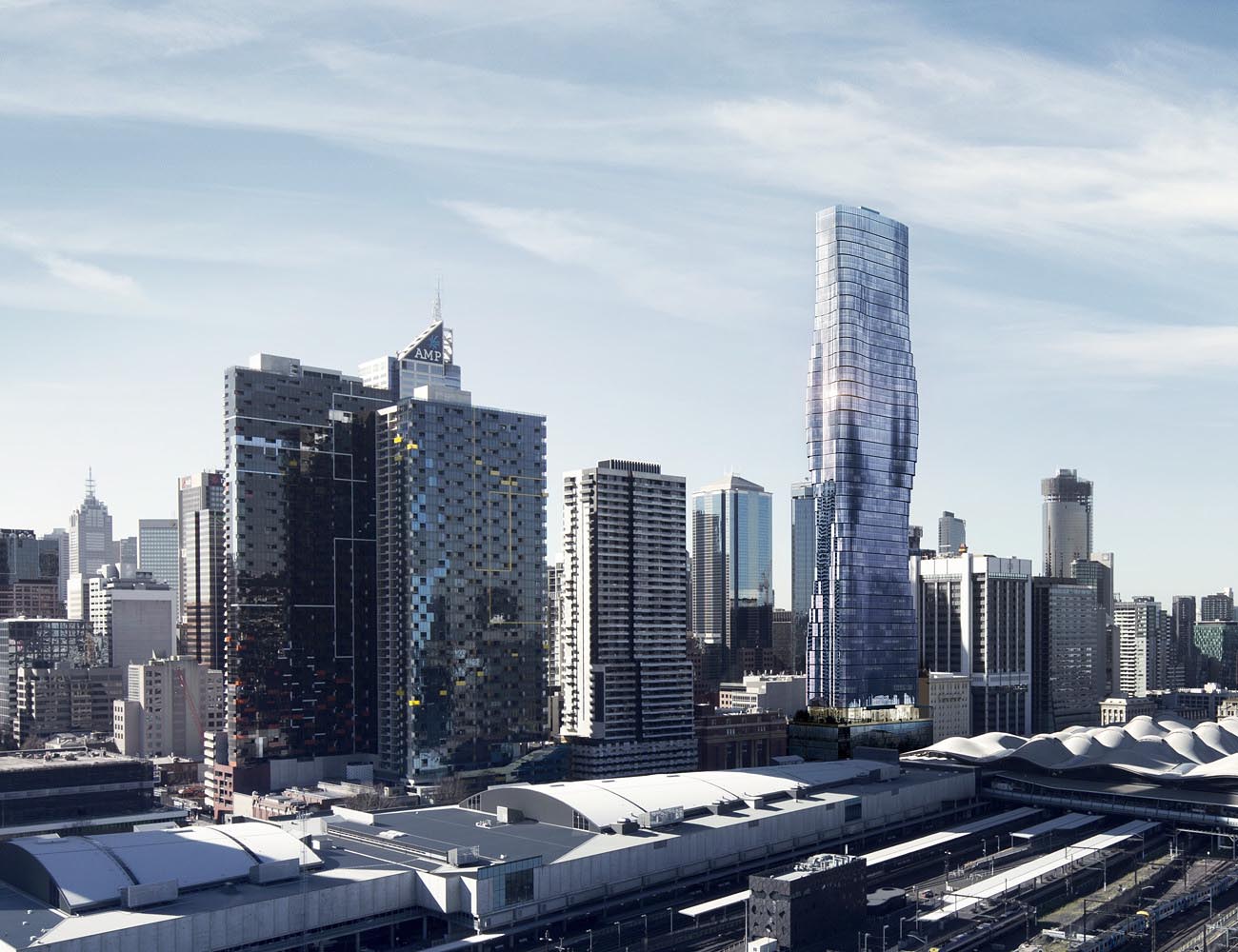