Who run the world? Beyonce, of course. And with help from husband-slash-hypeman Jay Z, the king and queen of everything rocked Safeco Field when their sold out “On The Run” tour hit Seattle Wednesday night.

Confession time – I’ve always had a thing for Beyonce. Five years ago, I proposed to my then-boyfriend in front of a 7 foot tall drag queen version of the pop icon and later managed to rhyme “Beyonce” with “fiancé” in my wedding vows (and despite that, he still said “I do”). Unbeknownst to him, I spent about a month’s rent to attend the hottest ticket in town last night and witnessed an amazing, two and a half-hour spectacle comprised of the pair’s biggest hits.

It’s been a helluva year for both superstars. Not only did Jay survive that whole Solange elevator debacle, he also released his Grammy award winning album “Magna Carta” last summer and launched two different tours to promote it.  For her part, Beyonce stunned her fans and the entire music industry by dropping her career-defining fifth album, “Beyonce”, in December with zero notice to universal acclaim.

A joint tour seemed almost inevitable; the dynamic duo have been collaborating almost as long as they’ve been a couple. Beyonce appeared on Jay’s smash “03′ Bonnie & Clyde” and he returned the favor on her first megahit “Crazy In Love”. Both songs were performed right off the bat Wednesday night, with a cool version of their 2004 duet “Upgrade U” sandwiched in between.

From there, Beyonce exited the stage (to the left, naturally) while Jay whipped the crowd into a frenzy with blistering takes on “Show Me What You Got” and “Tom Ford”. The staging for Jay’s songs was stark in comparison to his wife’s assault on the senses; the rapper expertly commanded the stage with no band, no backup dancers and no bells and whistles.

Beyonce, however, more than compensated with her requisite sequined bag of tricks. Wind machine? Check. Wigs galore? You betcha. Surfboard? Sadly no, but the gentleman beside me had a near meltdown when the chair from her Grammy performance of “Drunk In Love” appeared on stage.

A Beyonce production is nothing short of mind boggling. On “Baby Boy”, “Ring The Alarm” and wedding reception-staple “Single Ladies”, she delivered a flawless vocal while managing to out-hoof her fabulous crew of dancers. The ballads were equally impressive – new songs like “Pretty Hurts”, “Flawless” and a lovely cover of Lauryn Hill’s “Ex-Factor” served as a reminder that the diva’s voice was made to fill stadiums (an estimated 55,000 fans attended the show).

As for the huge elephant in the stadium, there’s been a ton of speculation in the tabloids lately that Mr. and Mrs. Carter are on the outs. But if there were any obvious signs of conscious uncoupling Wednesday night, I certainly didn’t see it. The pair held hands, hugged and made goo goo eyes at each other – a cute, choreographed dance they’d continue through out the night (at one point, a woman in the GA pit bellowed “get a room!” at the couple, much to the embarrassment of her sober male companion).

Despite delivering a killer show spanning both artists’ extensive catalogues, the two missed out on a couple of opportunities for greatness: their smash duet “Deja Vu” was strangely absent from the setlist, but even more confusing was the omission of Jay’s modern classic “Empire State Of Mind”. As great as it was to have Beyonce fill in for Justin Timberlake on Jay’s “Holy Grail”, I would’ve gladly paid another month’s rent to hear the diva take on Alicia Keys’ killer hook on “Empire”.

Finally, after running through more than 40 songs at a breakneck speed, the pair closed the show with an awesome mashup of Jay’s “Young Forever” and Bey’s “Halo”. Jay held his wife tight and mouthed the words to her signature hit while home movies of the couple’s daughter, Blue Ivy, played on a screen behind them. It was a touching moment that reminded the Seattle crowd that the two aren’t just larger than life entertainers – they’re real people, too (but maybe just a little more fabulous than the rest of us). 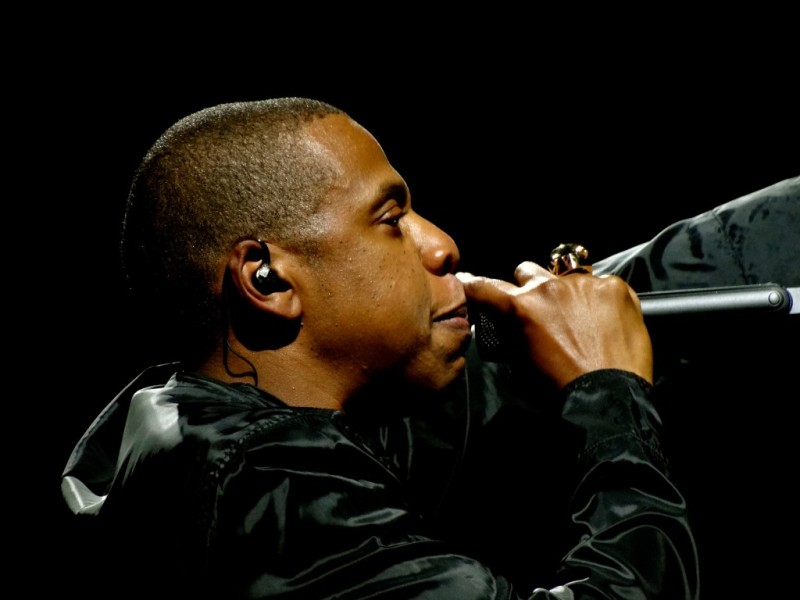 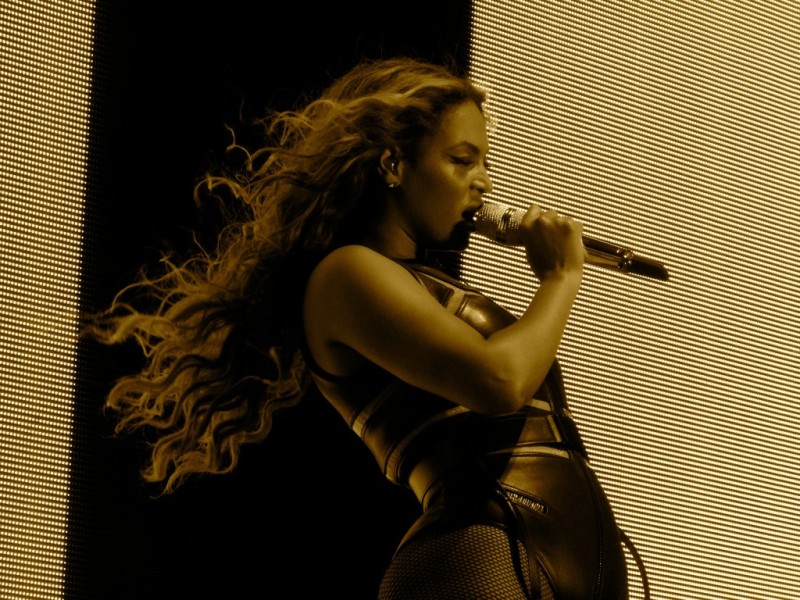 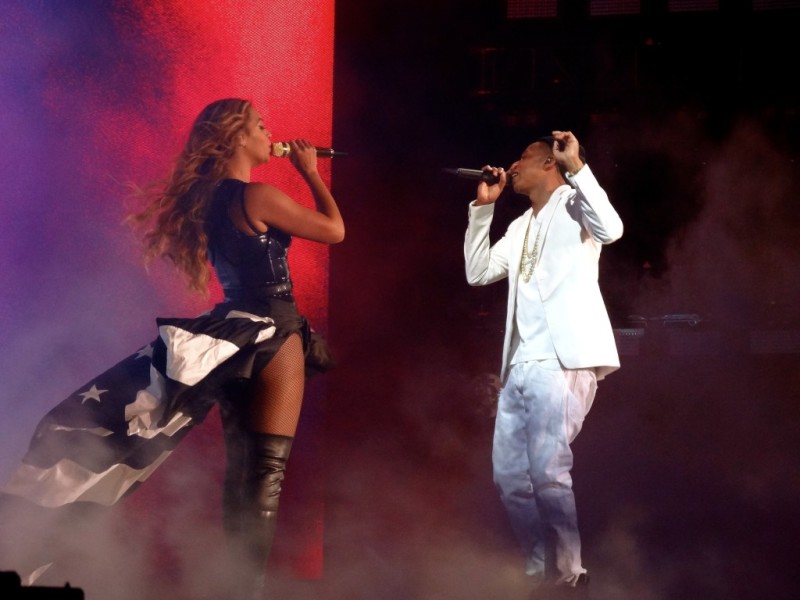