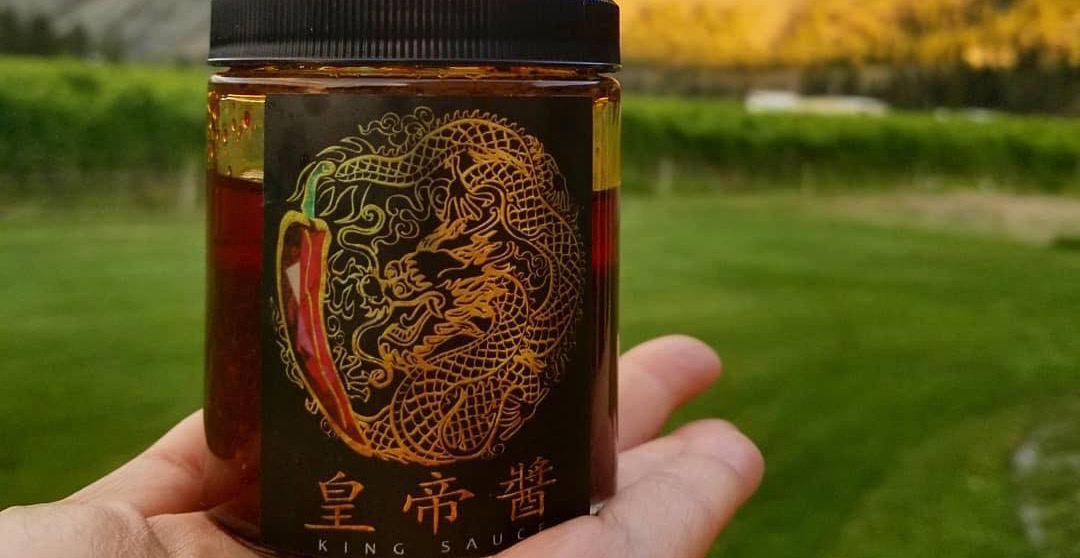 The maker of Betty’s King Sauce posted a response on her Instagram with a caption reading “my heart is broken today,” after Vancouver Coastal Health issued a warning saying the product could cause botulism, a serious and often fatal form of foodborne illness.

While the statement said no illnesses have been linked to the product at this time, the health authority warned the sauce is “considered unsafe because of the potential to grow Clostridium botulinum bacteria.”

Authorities are asking anyone who has purchased Betty’s King Sauce to discard of the product after “inspectors discovered that the product is being produced in a person’s home in Richmond, which is not an approved and inspected facility, and the ingredients and processing method could allow for the growth of the harmful bacteria.”

The owner and maker of the sauce took to her social media platform to let customers know she was being asked to stop making the sauce in her Richmond home but thanked everyone for the outpour of support for her much-loved sauce.

For more information about this health warning call Vancouver Coastal Health’s Health Protection at 604-233-3147 and ask to speak to a senior environmental health officer.