We first told you about the Surrey entrepreneur’s “Surrey The Future Dies Here” shirts yesterday, at the time it was uncertain whether or not creator Don Pitcairn would be able to continue selling his wear online via www.SurreyShirts.com because the city sent him a cease and desist letter.

Snippet from the letter:

“We require you to immediately cease and desist from this practise as you do not have permission to use the city’s logo in any promotional capacity,” the email from Huynh said. “Failure to comply will result in the city seeking redress through the courts.”

Don Pitcairn said he will not comply and the City of Surrey backed away from legal action because they realised they really didn’t have much of a case because changes to  the Copyright Act last year holds that parody and satire do not infringe on copyright.

Pitcairn claims his images and slogans are anti-gang, anti-gun messages. Although in the eyes of many youth and residents outside of Surrey may see it otherwise.

While the City had the best intentions in mind, this has turned into a PR nightmare, once again illuminated the perceived woes of Surrey.

Here are some of his other creations harping on the stereotype of the Surrey Girl and violence: 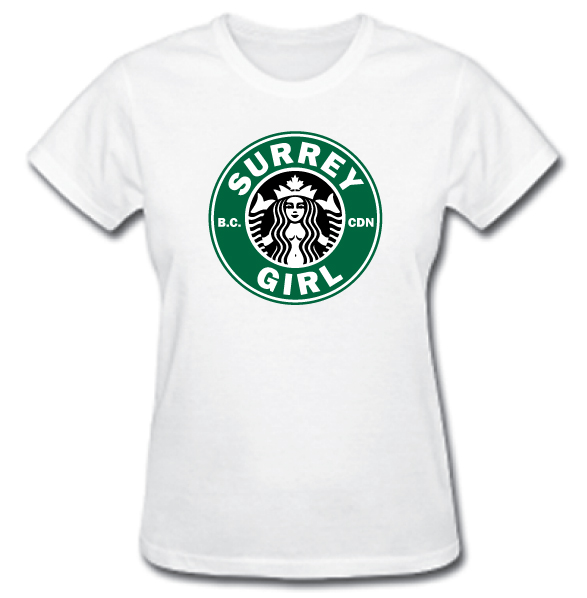 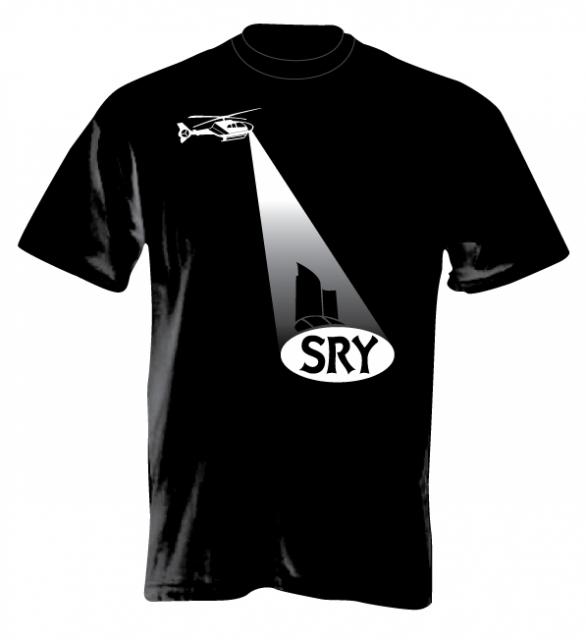