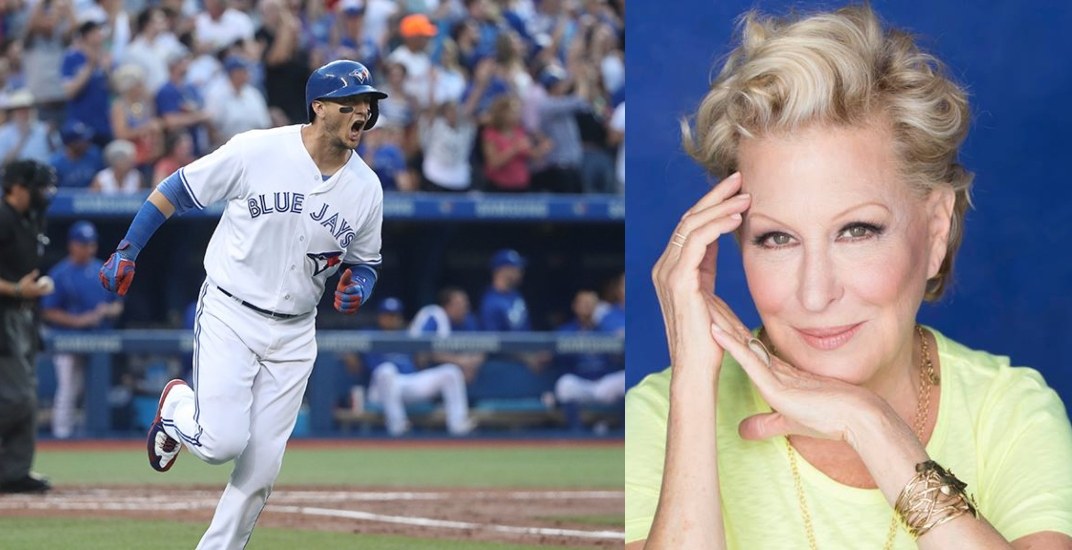 The Toronto Blue Jays surprised many people when they released Troy Tulowitzki earlier this month.

One of the team’s most beloved players, Tulowitzki missed the entirety of last season due to injury. Now 34, it’s unlikely that he’ll be an everyday shortstop going forward — which is a situation he didn’t sound particularly fond of.

“If someone’s better than me, I’ll pack my bags and go home,” Tulowitzki told reporters in August.

As a rebuilding team, the Blue Jays decided to part ways with Tulo rather than risk having a malcontent in the room.

The problem? He has two years left on his contract, meaning the Blue Jays will pay him $38 million to not play baseball.

That’s a figure so staggering, even Bette Midler has weighed in on the subject.

The 73-year-old American singer, songwriter, actress, comedian, and film producer has made a lot of money in her career, but even she can’t believe what Tulo’s going to get paid.

The #TorontoBlueJays are paying #TroyTulowitzki, one of their former stars, $38million NOT to play ball. Gentlemen, I'm also available to not play baseball, and you can have me for $37mill!

Have always loved Bette 😉 Who knew she followed the #BlueJays?

But can you not play shortstop?

Let me get my chequebook out #windbeneathmywings