Pride weekend kicks off today with the Davie Street Party and for the night owls that want to party all weekend, Reiko Mackenzie has curated the best Pride evening events to enjoy this weekend.

Mackenzie is the well-loved socialite from the hit television series “The Real Housewives of Vancouver” who has come out both personally and professionally on Vancity Buzz this week and passion for her latest endeavour, Corsa gluten-free beer. 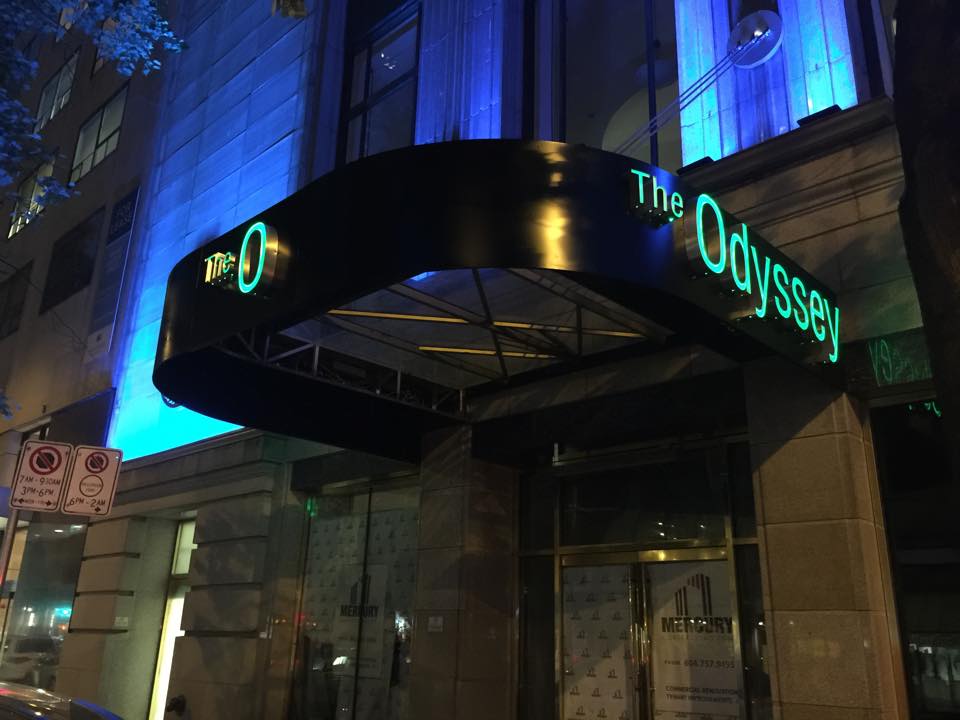 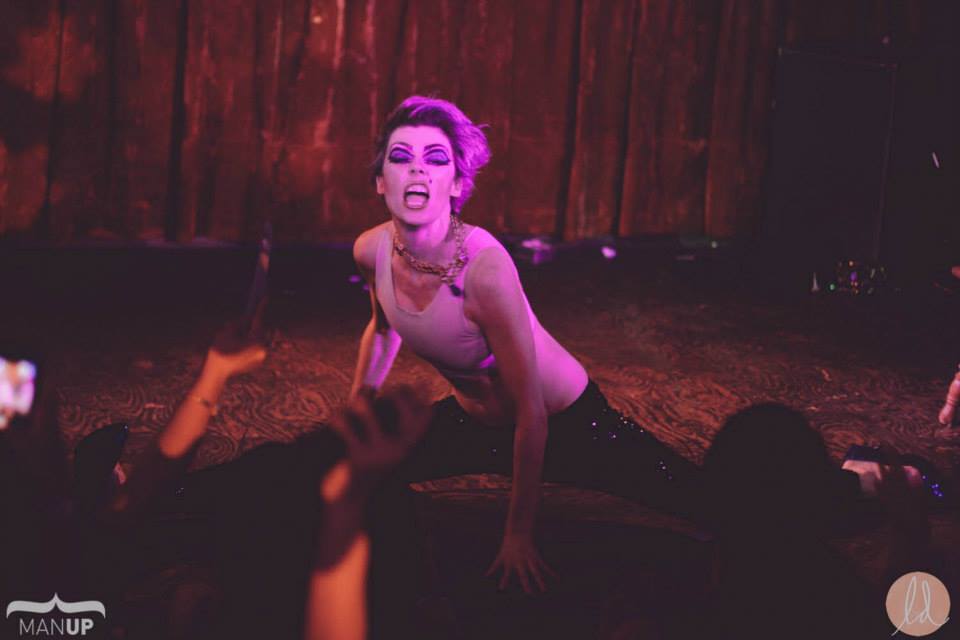 “QUEEN OF THE NIGHT” by TFD Productions 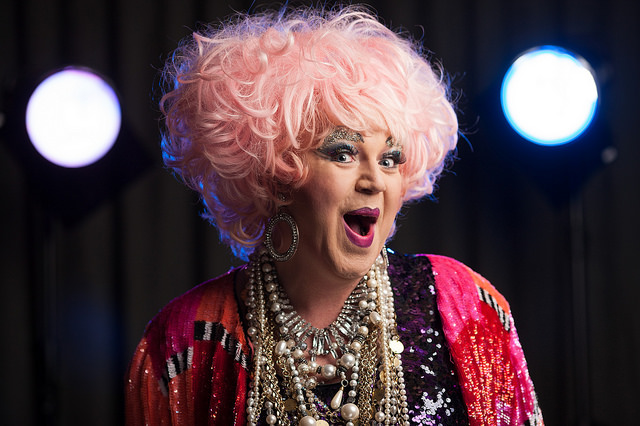 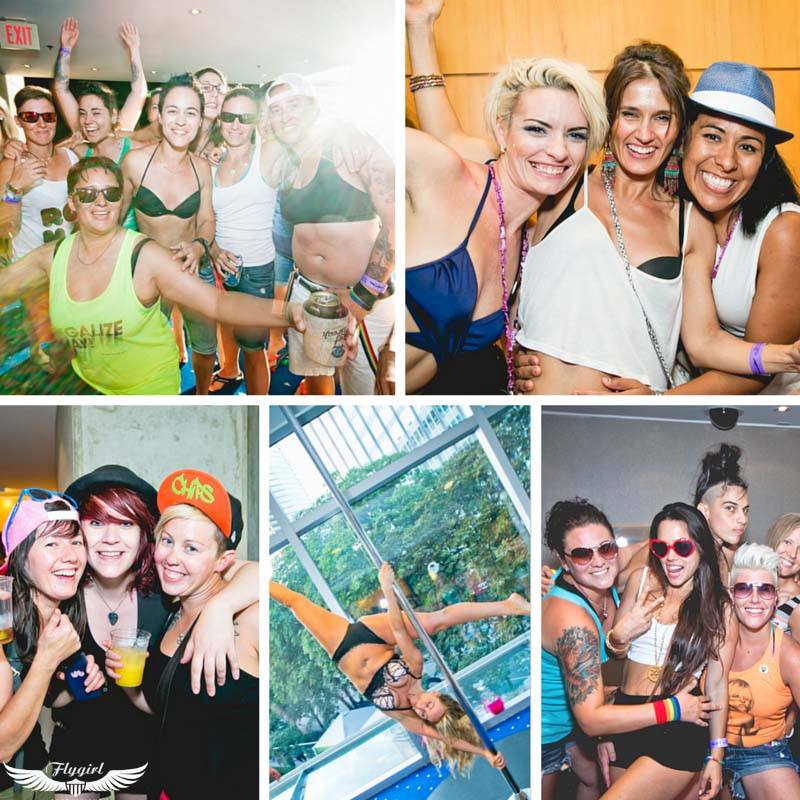 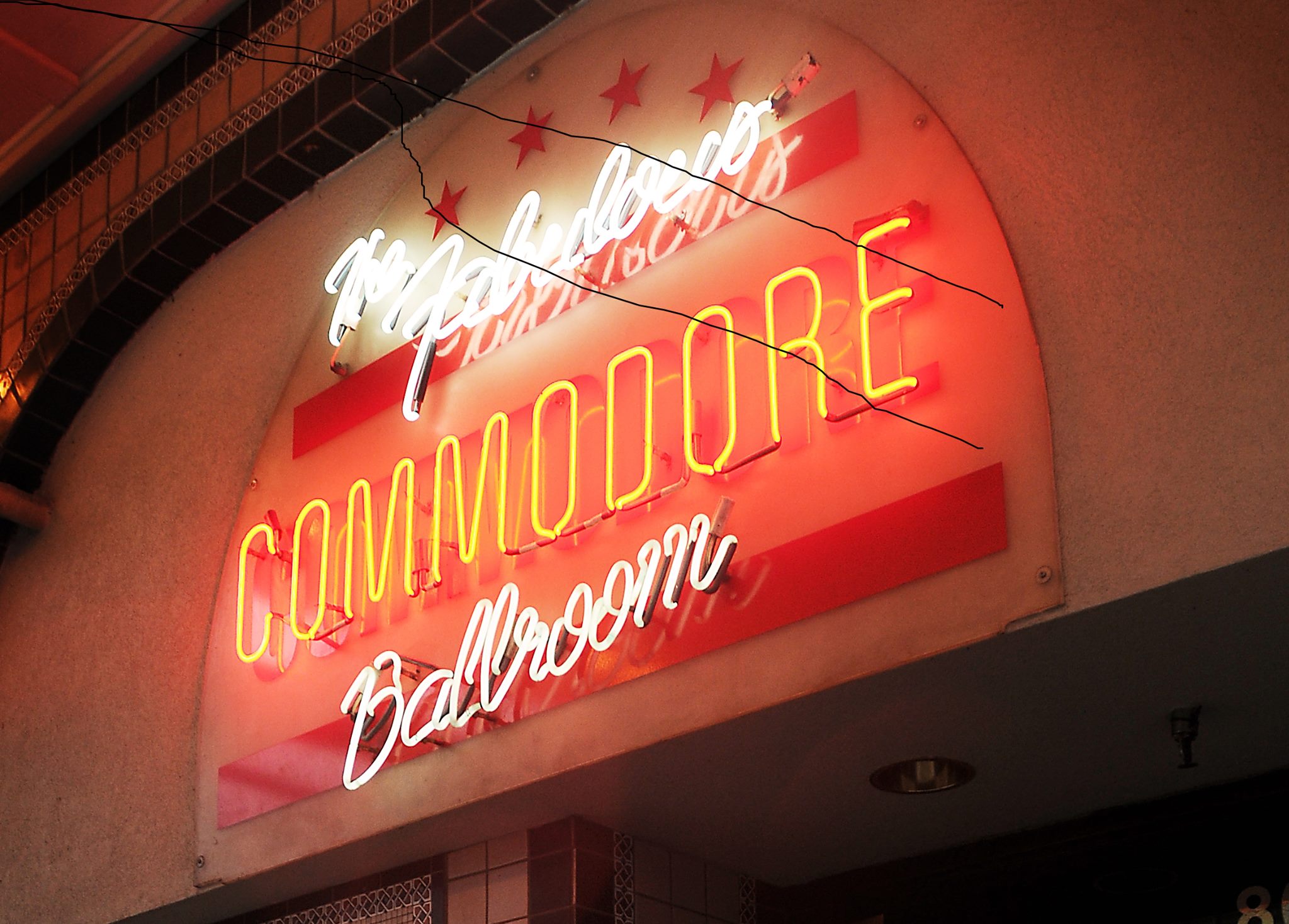 HERSHE BAR: “where the girls are” by FlyGirl 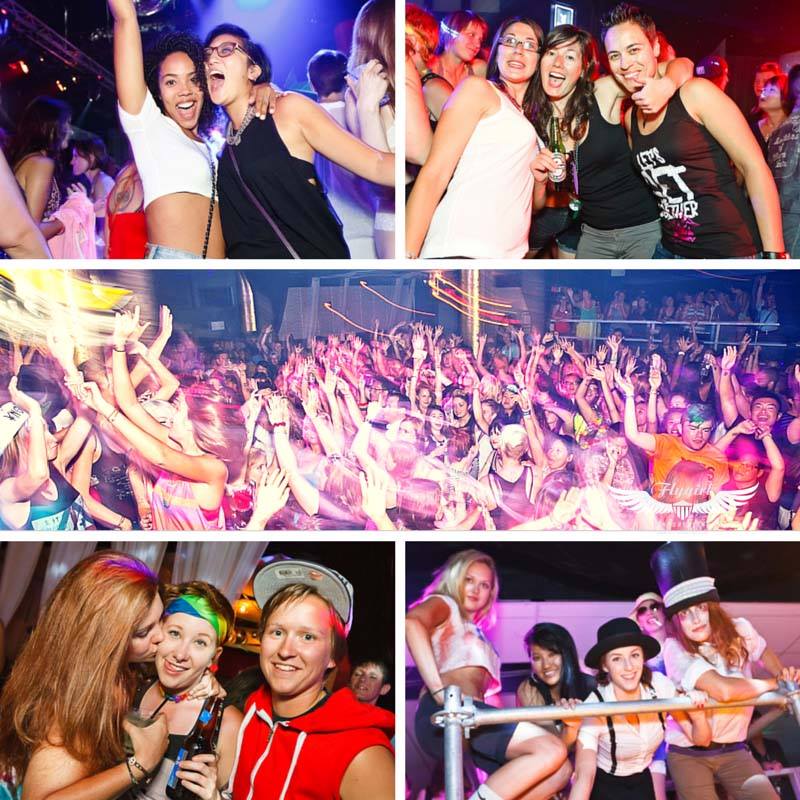