A recent survey from Travelocity.ca has found that 64 per cent of Canadians experience summer regrets, with a quarter stating not travelling enough last year was their biggest regret.

Its no secret that Vancouverities are glutinous travellers. We’re known as travelling foodies who are always on the hunt for their next culinary adventure. Luckily for us, this summer is jam-packed with an amazing range of food festivals around the world, covering everything from burgers to baked goods. 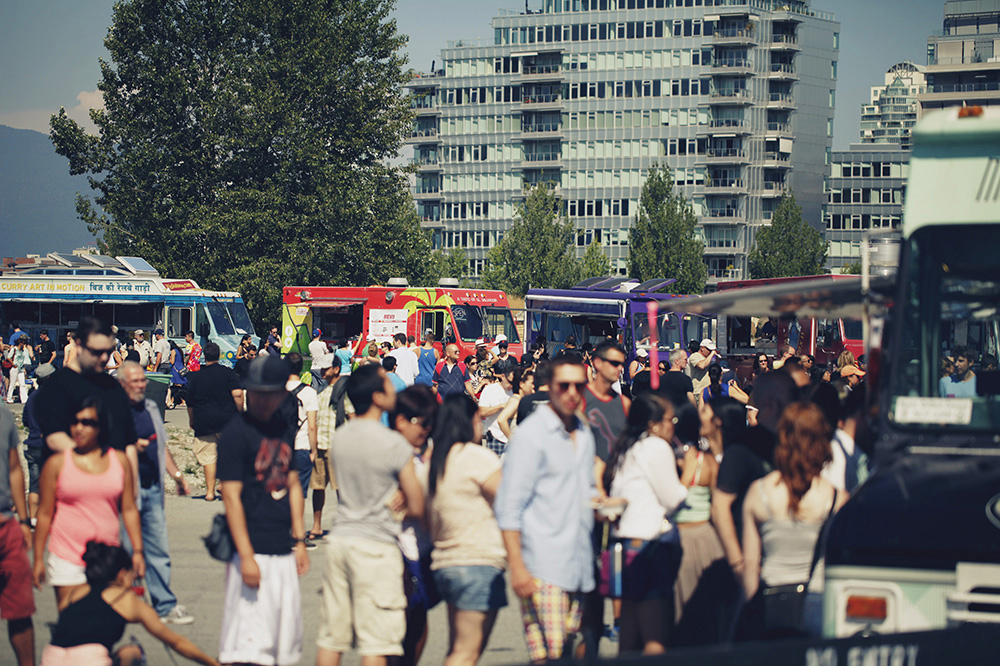 Starting on June 22 and happening on every Sunday following throughout the summer, this festival on our doorstep is not to be missed! Vancouver has an incredible food cart/truck scene and some of my favourite quick eats are from these vendors. It’s also nice to have them all in one place so you can hit up a bunch at once. 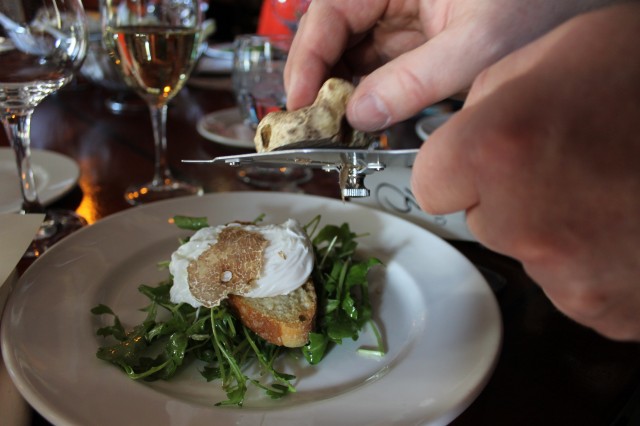 The Truffle Festival is an eight week celebration of the local Black Perigord Truffle harvest. Over 45 participating venues across the region offer the opportunity to taste and experience the prized truffle with events ranging from gourmet degustation dinners, truffle dishes at cafes, pastries, cooking classes and demonstrations, wine tastings and matchings, farmers markets, truffle hunts and more! 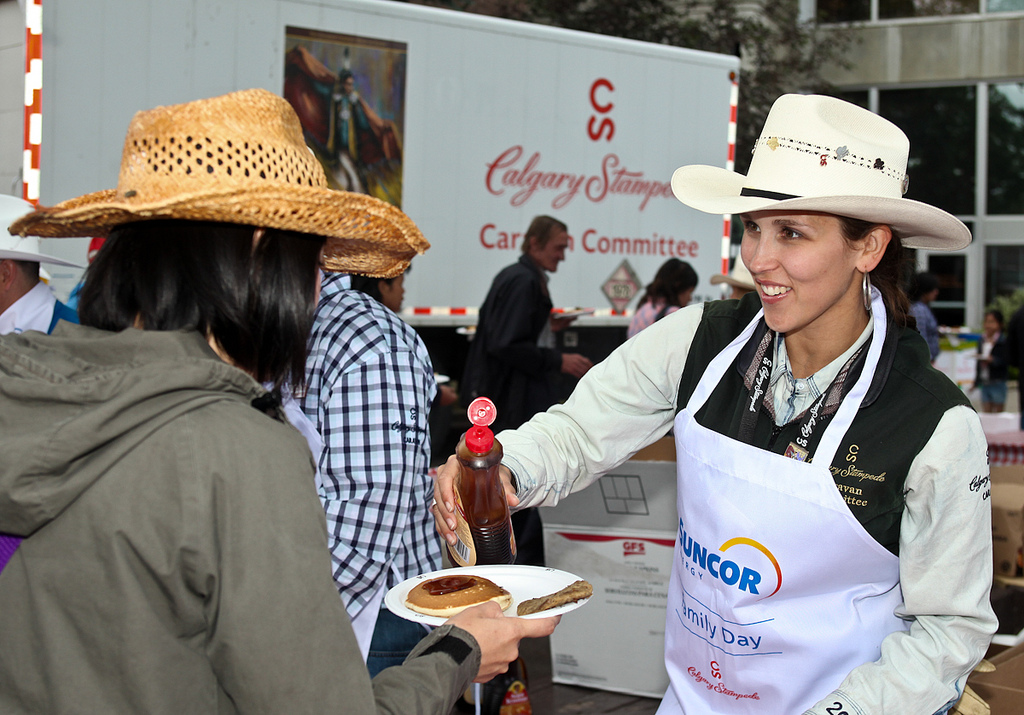 It’s not necessarily a food festival, but it is filled with unique food and beverages for the whole family. You’ll find “love it, hate it” carnival food like Deep Fried Donut Bacon Cheeseburgers and Deep Fried Cheesies. If that doesn’t tickle your taste buds, the restaurants in town are more sophisticated and also well-worth checking out. 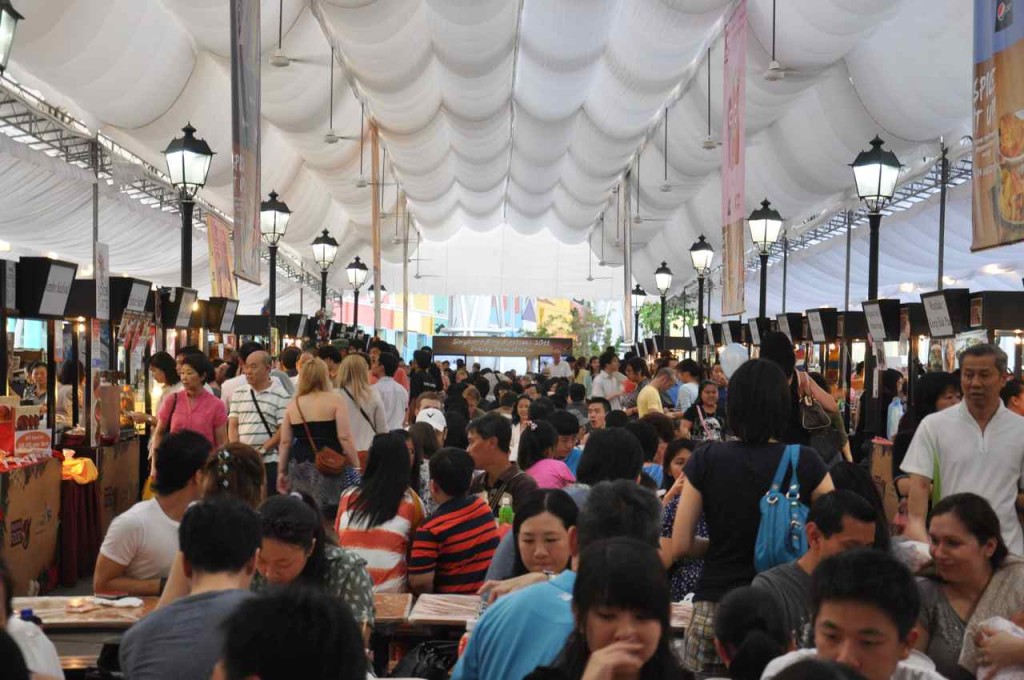 The Singapore Food Festival is one of the leading food festivals in Asia. This festival shows how Singaporean food has been shaped by diverse cultures and offers adventurous foodies a taste of the exotic. The festival offers culinary workshops, competitions, and traditional and international themed dinners. 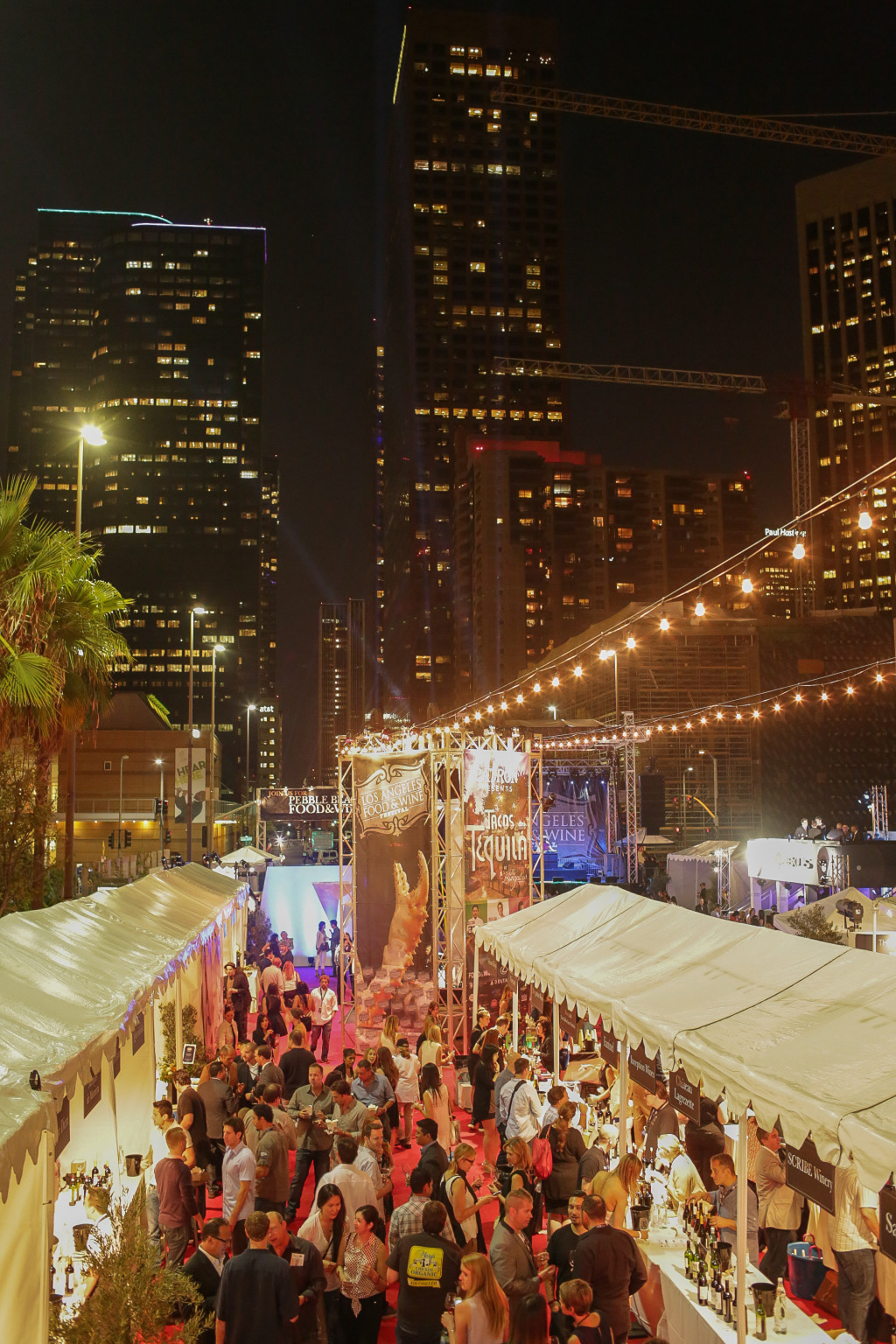 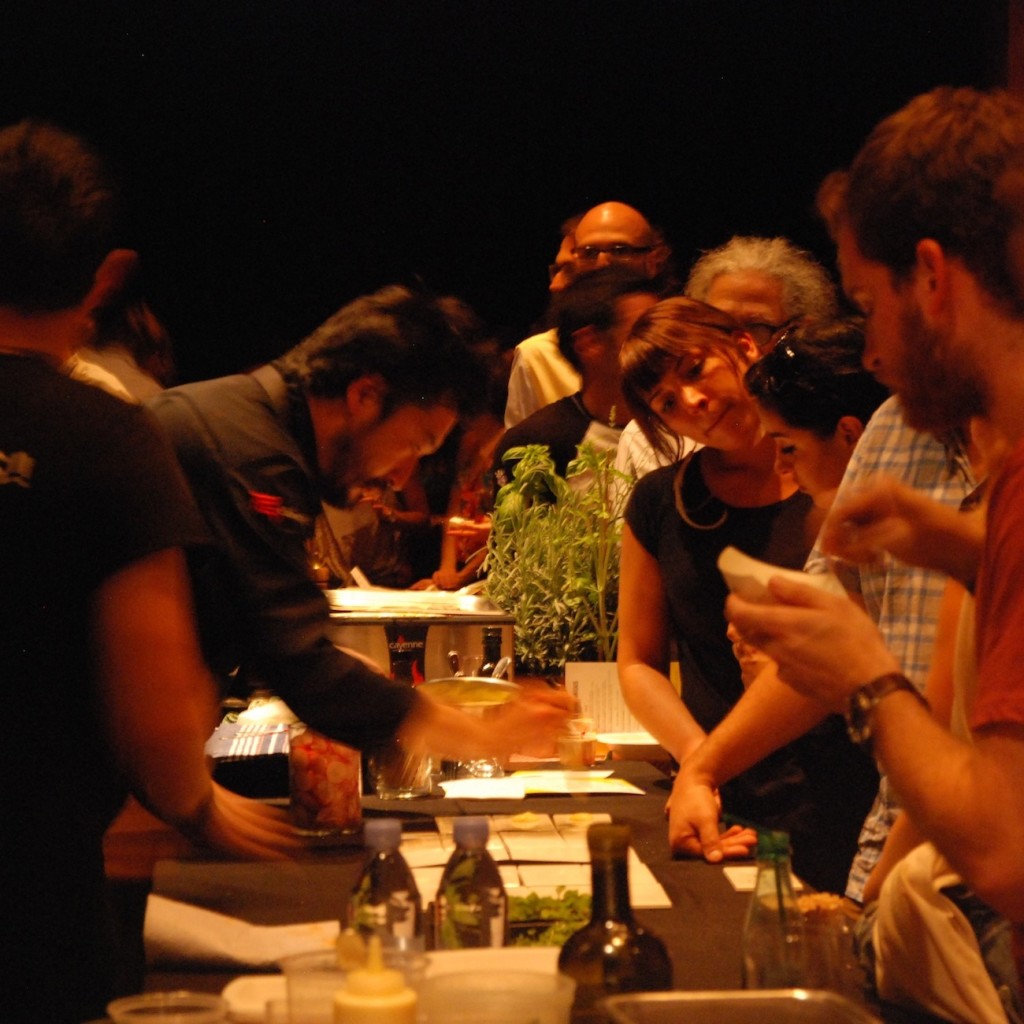 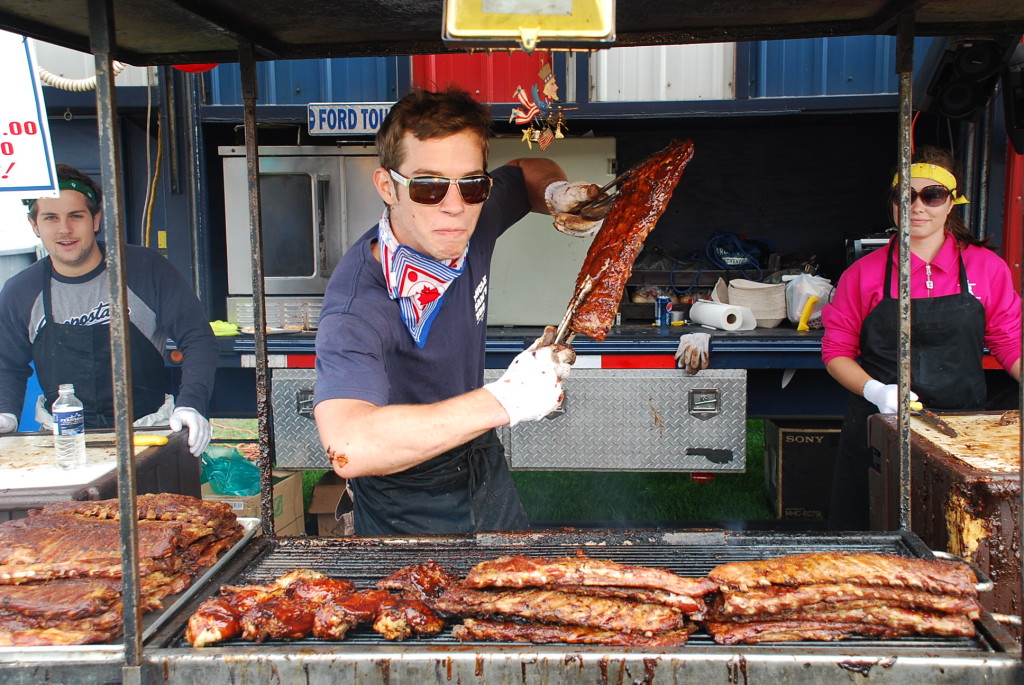 It’s a summer staple – BBQ! Canada’s Largest RibFest in Burlington is celebrating its 19th anniversary this year. The event brings together 18 Ribber Teams from across North America, hungry to compete for the Best Ribs Title, and more than 150,000 people hungry to taste their mouth-watering fare. The National Post has dubbed this event ‘the Superbowl of ribfests’. 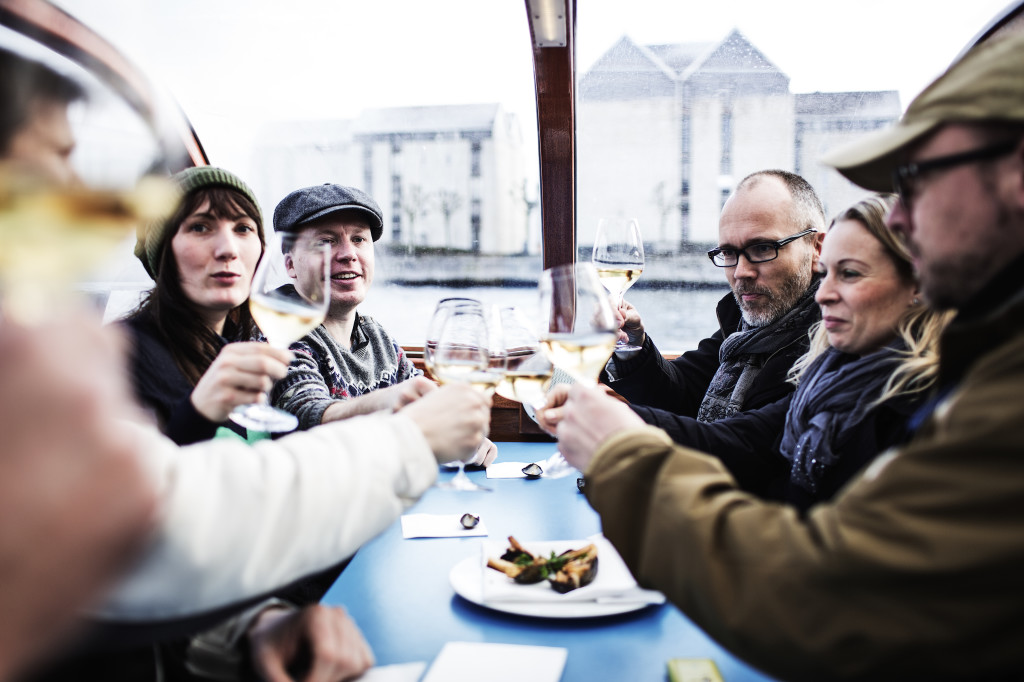 The Copenhagen Cooking Festival is the leading food festival in Northern Europe. It showcases Copenhagen as a world-class gastronomic destination through high-quality culinary events. 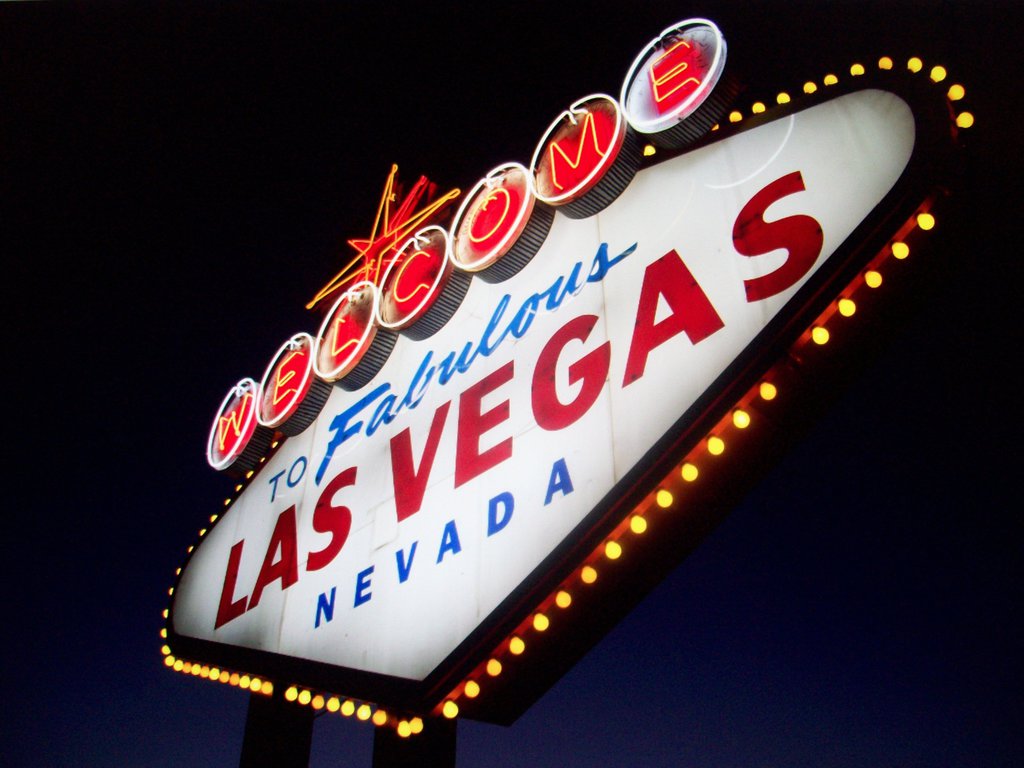 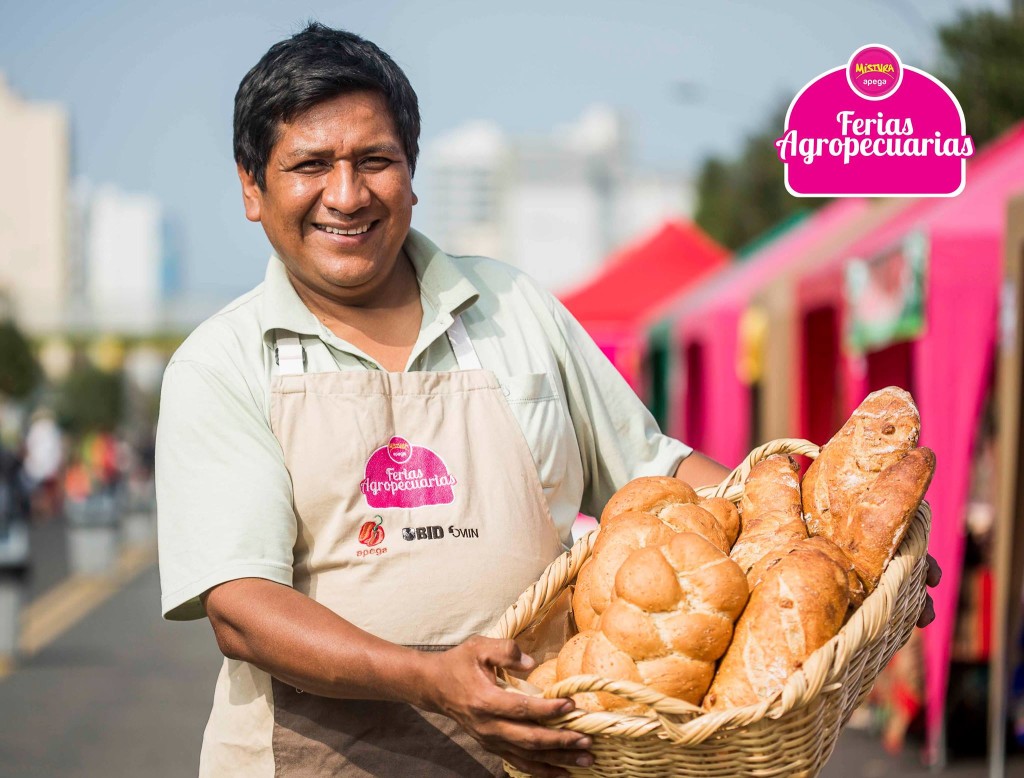 Held in Lima, Peru, this culinary mega-event and festival celebrates Peruvian cuisine with a 10 day festival. This year’s theme is focused on water and Peru’s marine resources. Seafood and small scale fishing take pride at Mistura, which is Latin America’s largest food festival.

For more information on other great summer destinations, visit Travelocity.ca/summer.