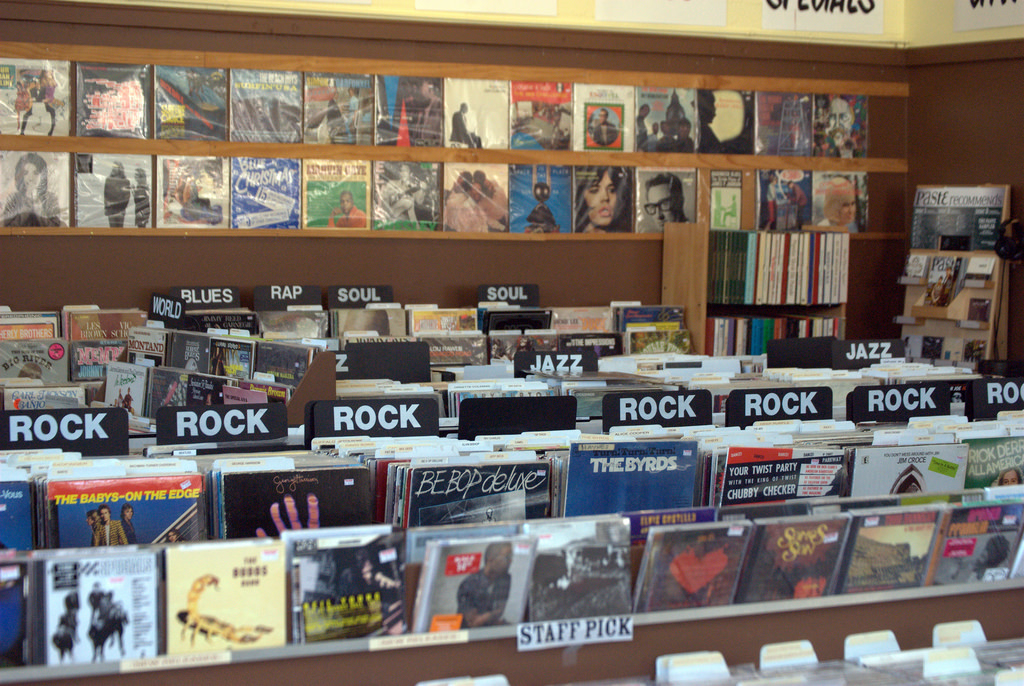 Cruel summer so far? Don’t worry, Daily Hive has your covered with our list of the most hotly anticipated albums coming this season. From Canadian superstars to a pair of awesome movie soundtracks, these 12 albums are guaranteed to turn your summertime sadness into summertime RADness.

Dates and album titles are subject to change, and with heavy-hitters like Beyonce and Drake dropping “surprise” albums every other week, anything goes.

Why we’re stoked: After more than 15 years together, Victoria’s indie-rock darlings announced that their self-titled fifth album will be their last. Singer Steve Bays posted a letter on Hot Hot Heat’s website saying that “every show we ever did was just a total high energy spectacle,” but don’t expect too many more: the band has not announced any plans to tour the album.

Why we’re stoked: New Zealand’s Broods have quietly and quickly become one of the most sought-after duos in pop music. Their debut album Evergreen caused a mini-sensation two years ago and superstars like Ellie Goulding and Sam Smith enlisted the brother-sister team to open for them on their respective tours. Singer Georgia Nott says that Conscious, out June 24, is “a lot heavier than the last album” and describes first single “Free” as “a little bit Nine Inch Nails-y”.

Why we’re stoked: Blink 182 has gone through some major changes since 2011’s gloomy Neighbourhoods. Founding member Tom DeLonge is out (bassist Mark Hoppus called his exit “a friendly divorce”) and the other guys are soldiering on with California, which comes out July 1. Why then, you ask? It’s the 182nd day of the year, of course. The band will perform in several Canadian cities this summer including Toronto, Calgary, and Abbotsford, BC.

Why we’re stoked: It’s been less than a year since Toronto’s MAGIC! dominated the pop charts with their summer jam “Rude”, and the guys are attempting to strike again while the iron is still hot. Primary Colours, which appropriately drops on Canada Day, features “Lay You Down Easy”, a collaboration with Sean Paul that debuted at No. 1 on Billboard’s reggae chart.

Roisin Murphy – Take Her Up To Monto

Why we’re stoked: For Take Her Up To Monto, the Irish stunner has enlisted the help of producer Eddie Stevens, who also helmed the singer’s Hairless Toys album last year. Murphy is just as ambitious as she is talented – she announced via her Facebook page that she’ll be directing all of the forthcoming videos from the new album, the first of which is for dreamy single “Ten Miles High”.

Why we’re stoked: You know your album is gonna do well when even its cover art makes headlines. Schoolboy Q caused a huge stir after tweeting an alternate cover for his upcoming record with a photo of Donald Trump on it. Alas, Q admitted to TMZ that he simply “trolled” us, but his little scheme worked – anticipation for Blank Face is sky-high and first single “That Part” has been streamed online more than 8 million times.

Why we’re stoked: After a six year hiatus (not counting the release of Joel and Benji’s side-project The Madden Brothers), Good Charlotte returns to record stores this summer with Youth Authority. Joel promises the album will feel like classic GC but with “new energy”, and first single “Makeshift Love” is a perfect example of that. The guys are on the road all summer as part of the Vans Warped Tour alongside Papa Roach, Yellowcard, and more.

Why we’re stoked: Notify your next of kin – Absolutely Fabulous: The Movie finally hits theatres on July 22 and its accompanying soundtrack is just as campy as the film. Kylie Minogue does a delicious take on “This Wheel’s On Fire” (the show’s iconic theme song) while the rest of the disc is filled with songs by Jason Derulo, Paloma Faith, and the Ab Fab cast. Appropriate listening attire includes hats, gloves, and shoes.

Why we’re stoked: After a four-year break (save for a couple of live shows here and there), Billy Talent is back with Afraid of Heights. Lead singer Ben Kowalewicz says the band’s new material focuses on “love and loss and life” and, most importantly, “the power or rock n’ roll”. In addition to playing a handful of gigs in Quebec, the band will open for rock gods Guns N’ Roses in Toronto on July 16.

Why we’re stoked: Most summer movie soundtracks are all filler and no killer, but Suicide Squad: The Album is just as action-packed as the movie that inspired it. Anyone who’s anyone is on it: Lil Wayne, twenty one pilots, and Skrillex all pitched in new songs while Eminem and CCR lent some of their classic tracks to the film.

Why we’re stoked: The Vancouver duo, comprised of singer Becky Black and drummer Maya Miller, have played everywhere from seedy bars to stadiums and have become one of Canada’s “must-see” bands in the process. The ladies will hit the road this summer to promote Positive Thinking, their sixth full-length album, with shows in Vancouver, Calgary, and Toronto.

Why we’re stoked: The brothers Brown (Khalif and Aaquil) scored a pair of platinum-selling singles last year with “No Flex Zone” and “No Type”, and sophomore album SremmLife 2 is the one guaranteed to launch the duo into superstardom. The disc features collaborations with Lil Jon and Juicy J, and the video for first single “Look Alive” was seen more than a million times on YouTube…in its first day of release. Rae Sremmurd will perform at Vancouver’s Pemberton Music Festival on July 14.