Every day we feature a photo of Vancouver from our Flickr Pool. We’ve combed through 300+ photos and listed the top 10 Vancouver photos of 2012. 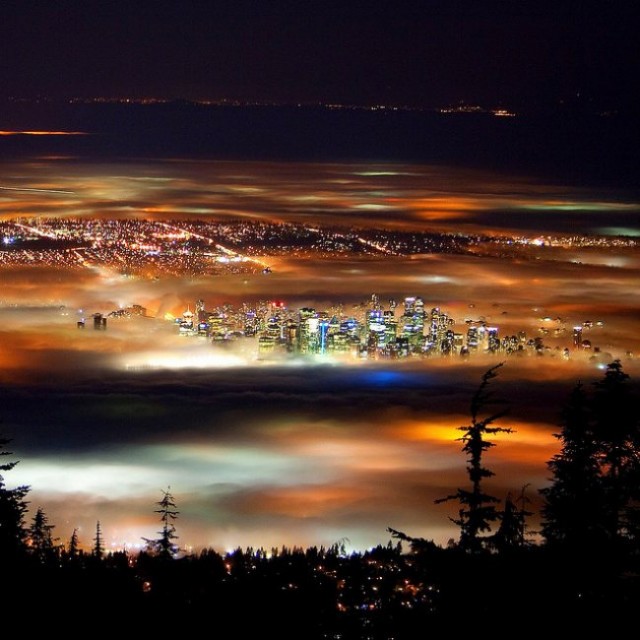 1. Quite Possibly the Best photo of Vancouver ever taken (Image by flynnkc) 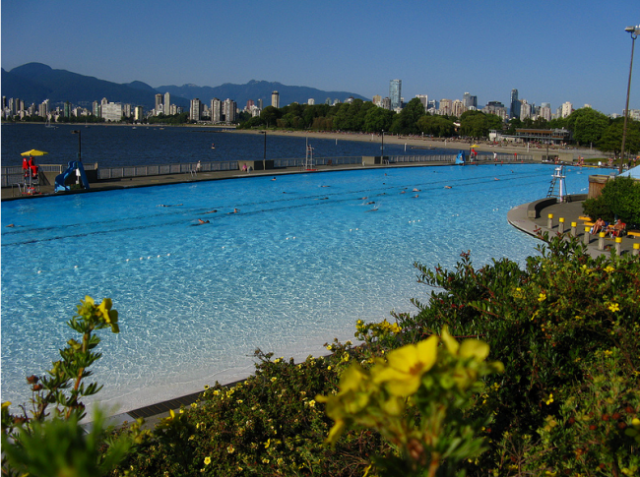 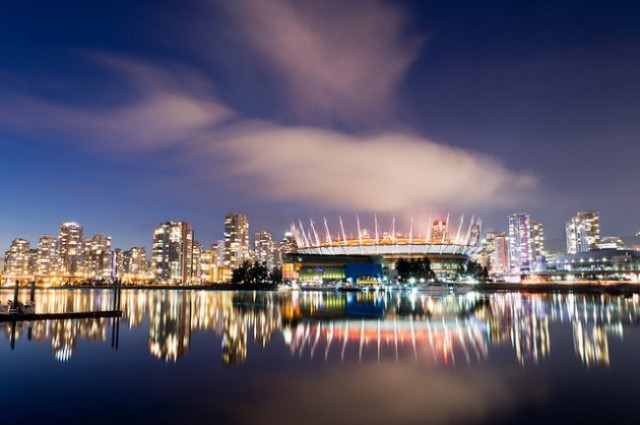 4. The new B.C. Place was one of the most photographed buildings in Vancouver. It was featured numerous times in our daily photos section and this was the most viewed. (Image: waynesonc) 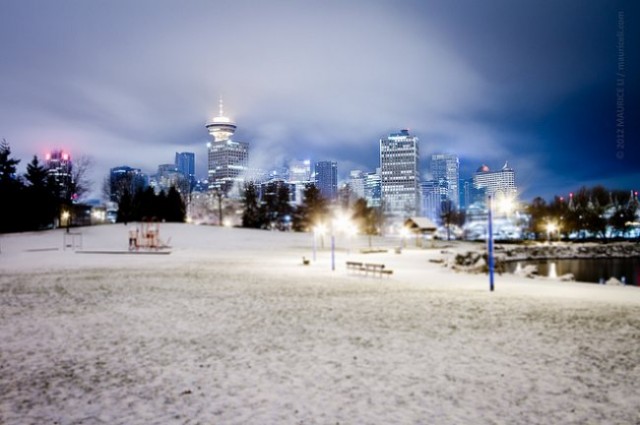 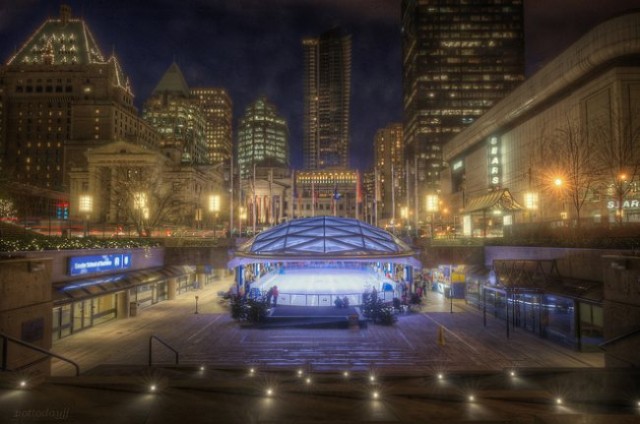 6. Robson Square at night, such a pretty sight. (Image by carefool) 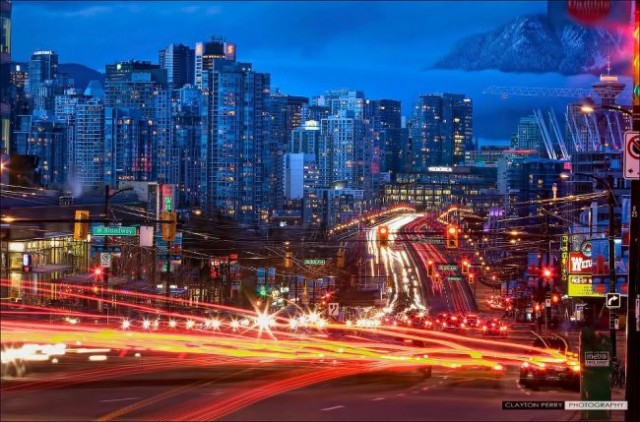 7. City lights at Cambie and Broadway (Image by Clayton Perry) 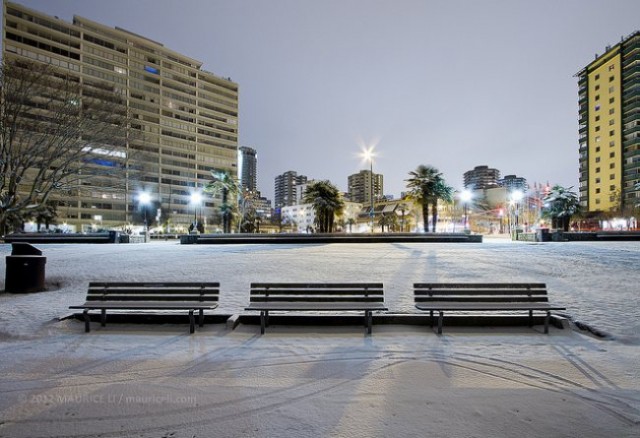 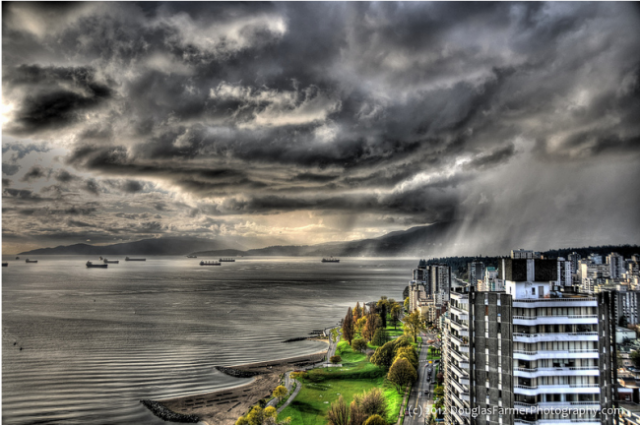 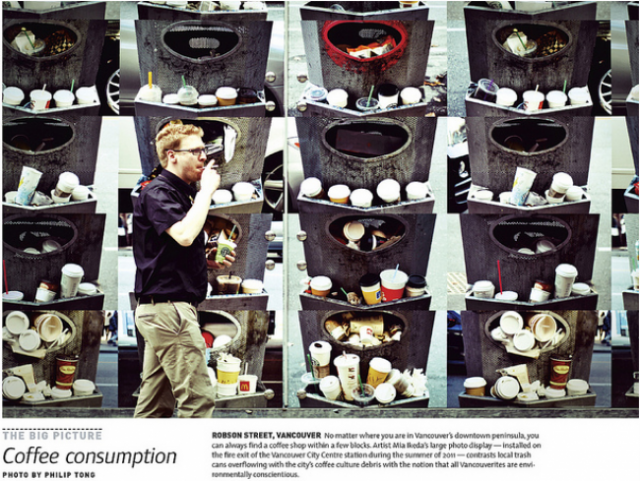 10. The environmental consequence of our coffee obsesses culture (Image by PiscesDreamer)