We were first to the scene on a few, wrote a few and explained a few. Here were the top news makers on VCB in 2011. 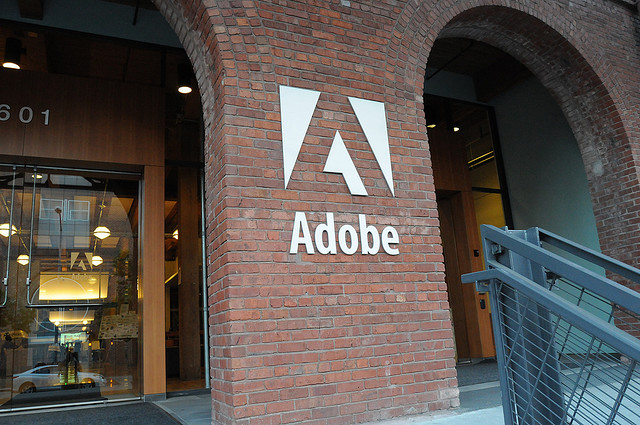 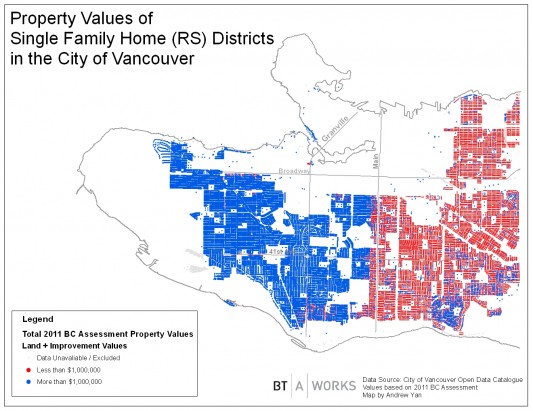 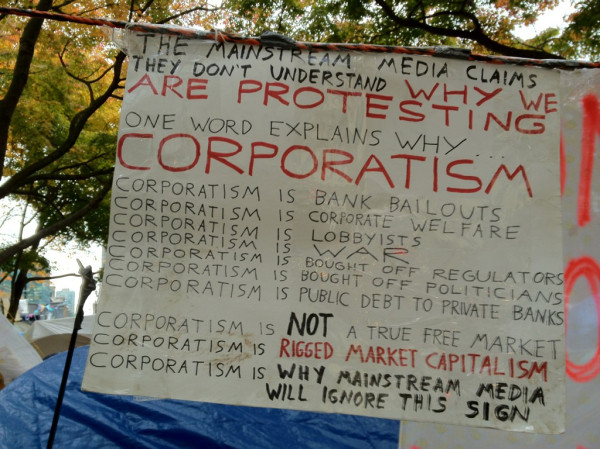 3. Occupy Vancouver’s Message: Occupy Vancouver started off strong then it slowly faded into obscurity. Something we at Vancity Buzz knew would happen because they were unwilling to work with the “machine”. Instead they blasted anyone with an opposing view, kind of like dictators but without the beheading. The idea and foundation for the movement are still there, but do they have the right people to lead the “99%” into a new, more prosperous era? Read more. 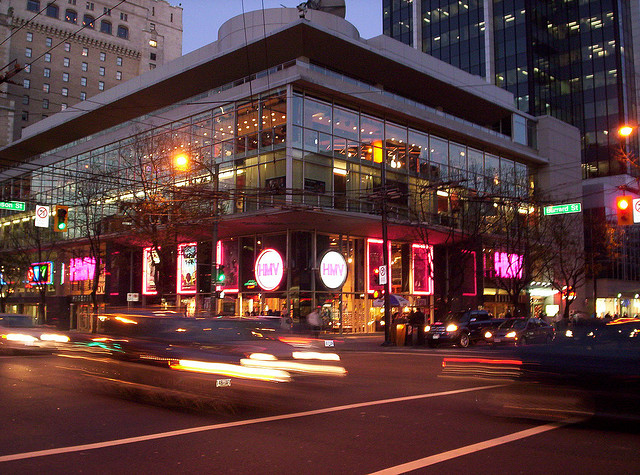 2. HMV Closing it’s doors: The writing was on the wall for a long time. This year it was made official. Next year it will no longer exist. Read more. 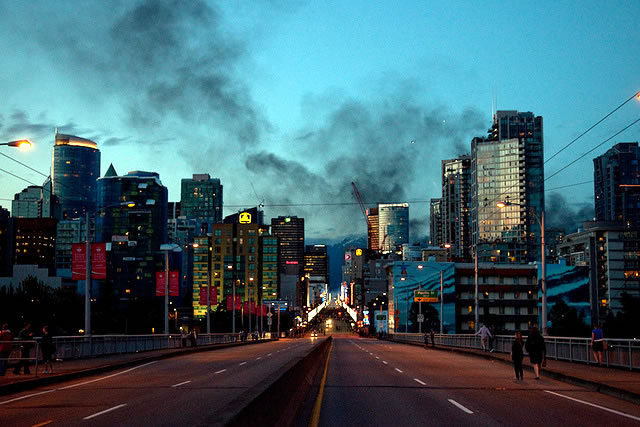 1. Why Vancouver Rioted: When published, this article got scrutinized for labeling suburbanites as the main source of suspects for the riots. A few months later we were vindicated when close to 80% of the suspects were from outside the city limits. Even those from Vancouver may not have been life long residents. Ask yourself this question, why would anyone trash their hometown? Does not make any sense. Read more.