Every year Vancouver makes many lists. We’re used to making the list of most livable place on the planet. However this year we made a few other lists. The following is a list of the top 5 lists Vancouver had the honour (or not) of being a part of. 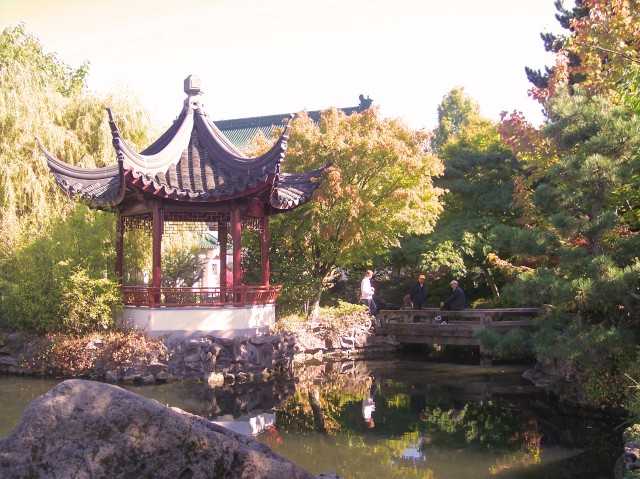 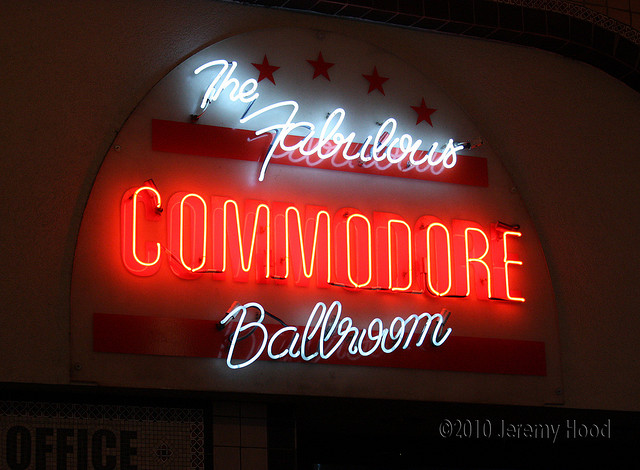 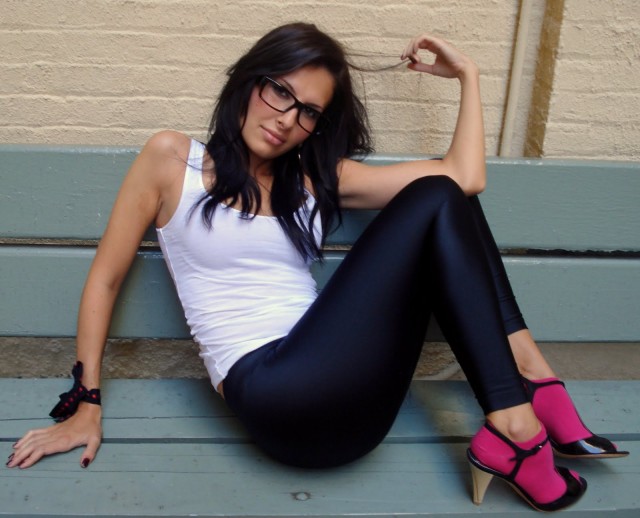 3. Vancouver Makes the Worst Dressed List: Not the greatest of honours to have. I blame the over abundance of Ed Hardy that still litters the streets of Granville every weekend. However, the author blames our ladies love for yoga pants. See who else made the top ten. 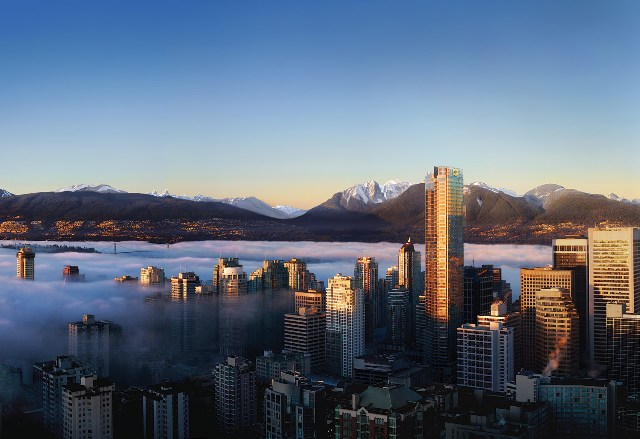 2. Esquire’s Photo of The Year & Foreign Policy’s city to watch in the next century (tie): Oddly enough these came in with the same amount of views. The famous kissing couple from the riot was named Esquire’s “Photo of the Year” (read more). More importantly, if lists mean anything, Vancouver was the only Canadian city to look out for in the next century by Foreign Policy. What that means is Vancouver’s role in the global economy is one to look out for as we are positioned well with Asia knocking on our doorstep. Read more and see the rest of the top 10 cities to be on the lookout for in the next century. 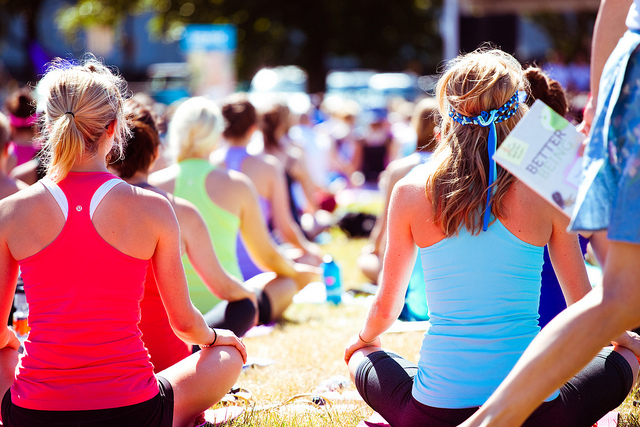 1. Vancouver is one of the Places Home to the Most Beautiful Women in the World: Walk down the streets of Vancouver and you’d be hard pressed to argue that we have an over abundance of beautiful women in this city. Read more and see the rest of the top 10.