Public art is starting to show up all over Vancouver and this year with a run up to the Olympics art (some permanent, some temporary) was installed over the city and we profiled a majority of it. Here are the Top 5 pieces of public art in the city according to the guru’s at Vancity Buzz. 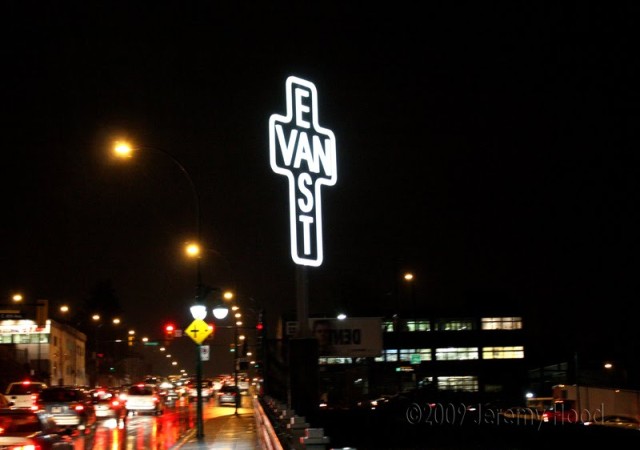 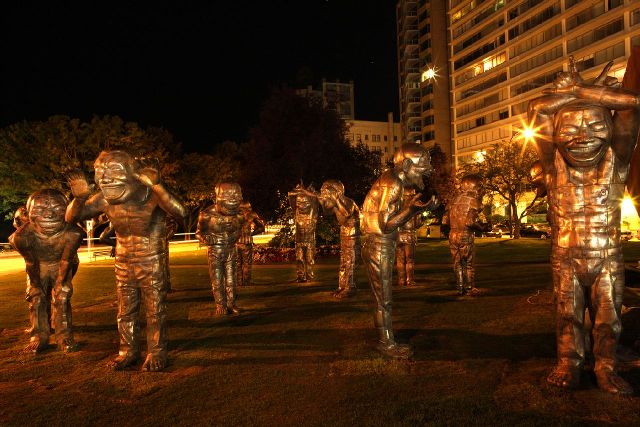 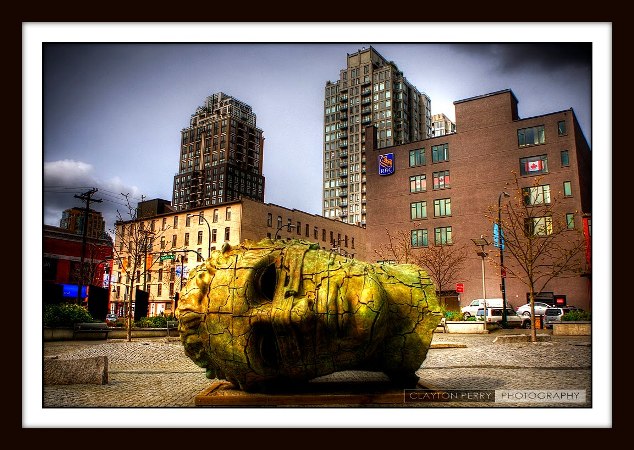 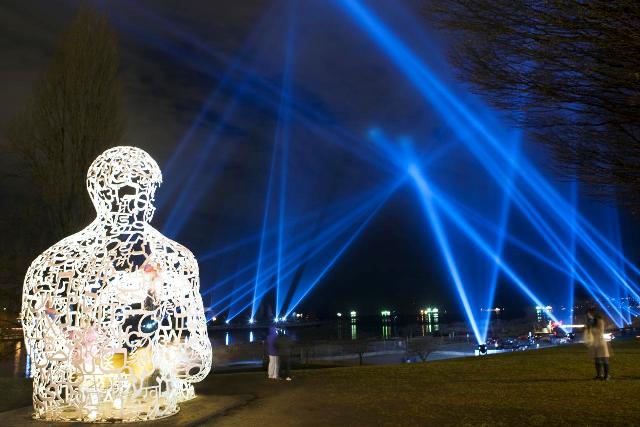 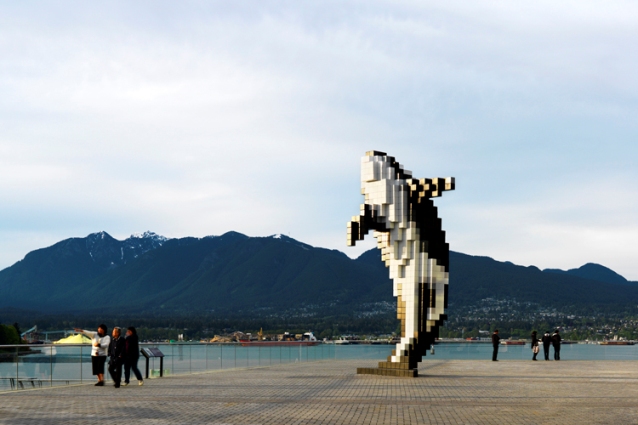