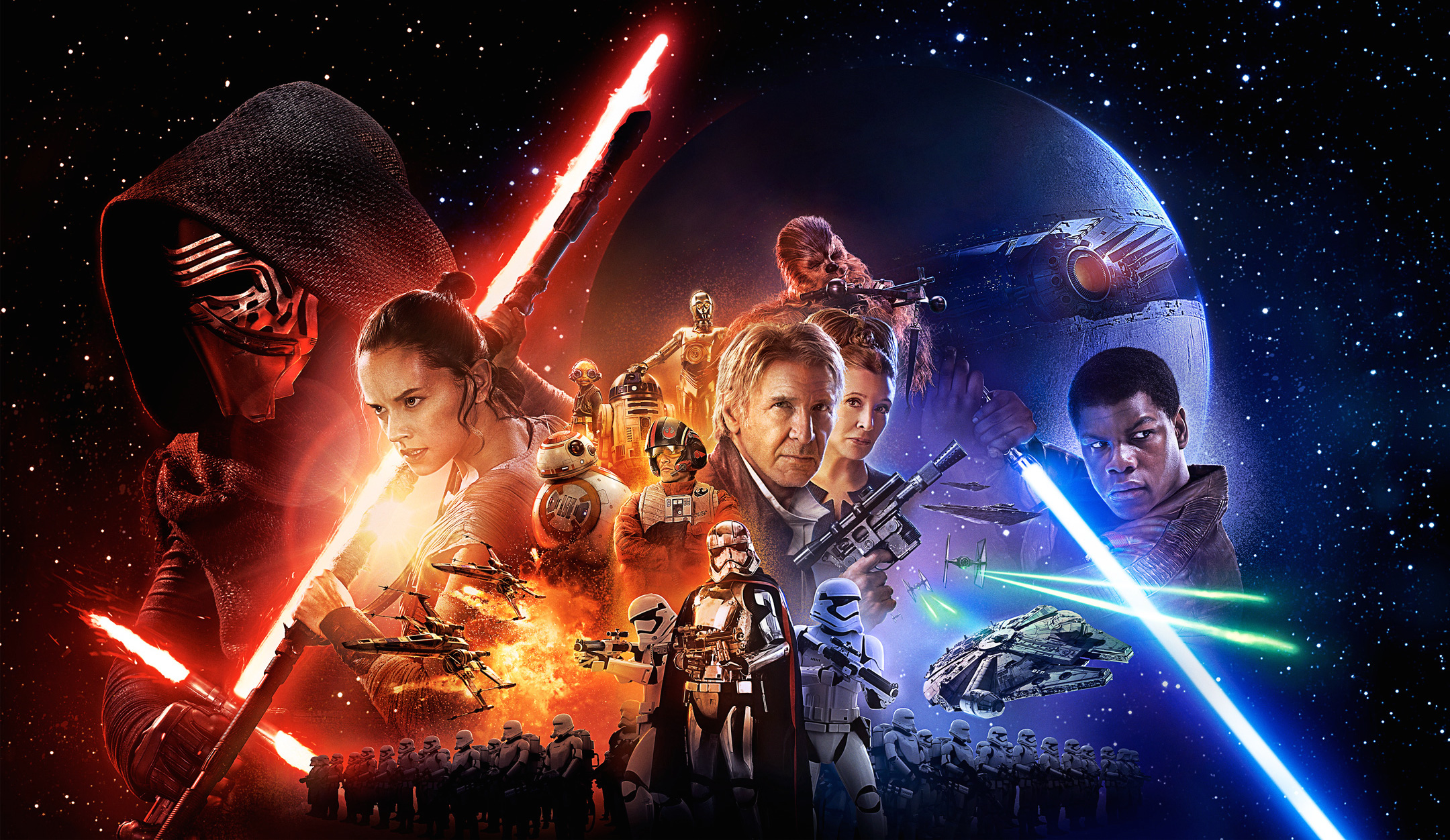 Prepare to be in Netflix nirvana this July as the epic continuation of the saga, Star Wars: The Force Awakens, will finally be available for streaming across the nation. If the return of stormtroopers and lightsabers doesn’t get you loading up the queue, there are still several great reasons to be excited next month.

To help out, here’s our pick of the five best binge-watches debuting on Netflix this month.

Starring an incredible ensemble, The Big Short is a comedy that takes place during the un-hilariously bleak US housing crisis that started in 2007. Foreseeing the impending economic crash, a group of cunning financial opportunists make a fortune by betting against the banks. The film also won a windfall of critical accolades, and it’s well worth your time. Plus, when’s the last time we saw Christian Bale as an un-brooding, happy-go-lucky character?

Now that you’ve seen Hush and It Follows, be sure to check this movie out for your next Netflix horror fix. Paranoia meets suspense when a dinner guest is convinced that his ex-wife and her new husband have sinister intentions for their guests at a small dinner party. More frightening than potato gnocchi to a carbs-free dieter!

Easily the biggest name on this list, Star Wars: The Force Awakens continues the legendary series with a new installment that truly understands what Star Wars fans want, while remaining largely accessible to win over new fans too. As the novelty superhero genre wanes, Star Wars looks poised to once again become pop culture’s next cinematic obsession this decade. Amazingly, we get this one on Netflix Canada before our neighbours across the border do!

If the combined imagination of Stephen King and Stephen Spielberg had a child, it’d look something like this. In Stranger Things, a Netflix Original series, it feels like Spielberg’s cinematic sense of wonder has been set against King’s love for the unfathomable. These two styles combine to tell a story about a small town that gets pulled into eerie, supernatural circumstances after the disappearance of  a young boy.

The last thing you’d expect from BoJack Horseman is gravitas and groundedness — this is the show, after all, where an alcoholic horse competes against a cheerful dog for a woman’s love. Sure, it gets a bit surreal when its principal characters are anthropomorphic animals, but the show also masterfully addresses depressing human problems like terminal illnesses, broken friendships, and Fight Club-branded spiritual ennui. Now in its third season, the show’s titular star, BoJack, continues to struggle with creating a good legacy to fans and those closest to him.