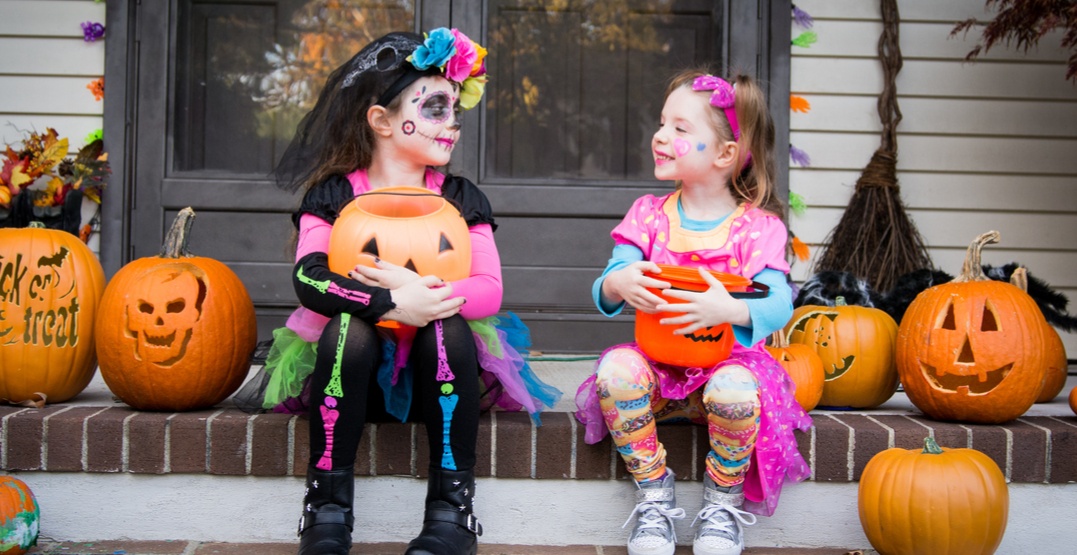 The age old question that surrounds Halloween for young kids: Where do I find the best candy and chocolate? Which house, or which neighbour, will be the most generous?

The “take one only and leave” house won’t be any good. Nobody takes one and leaves. And you obviously know the street grouch.

Maybe the answer is: Visit somewhere else. Or maybe your neighbourhood is on this list, and you’re a winner.

The best neighbourhoods are undeniably suburbs, but they must be suburbs that are close to the city.

Homes and buildings that know they’ll receive a lot of traffic inevitably plan for it (or their light is off, and they are the grouch of their area).

This means the closer a neighbourhood is to a city (still filled with houses shouldered against each other, not closed off condos), the better chance you’ve got for a good haul.

Sniff out the traffic, and profit.

Below are some of the best neighbourhoods Metro Vancouver has got to offer.

Alternatively, many stores at major shopping malls including Metropolis at Metrotown, Oakridge Centre and Richmond Centre are also known for celebrating trick-or-treating.