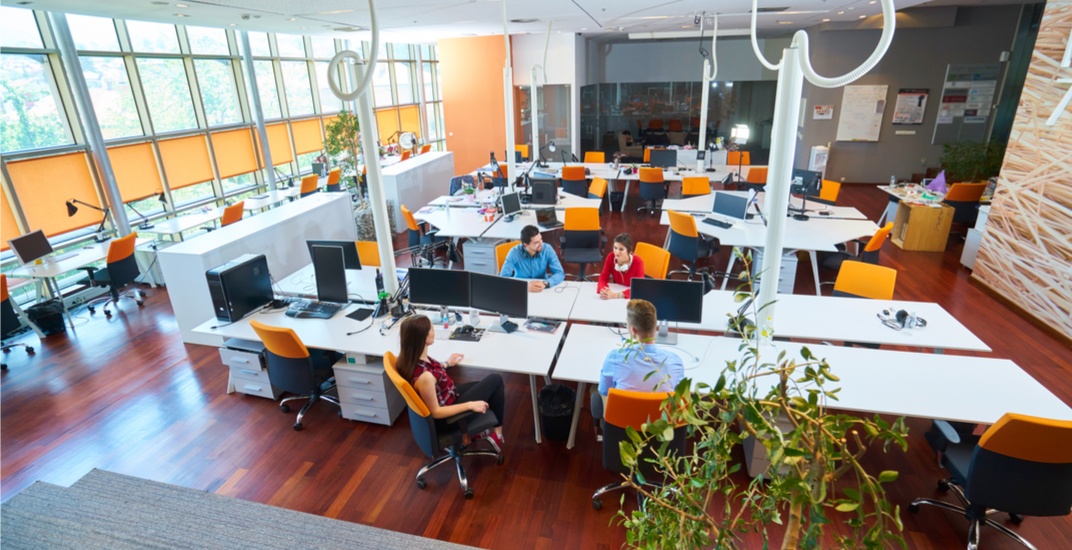 Using salary and growth, Indeed has scoped out the best jobs in Canada right now.

The popular job site has found that nine of the top ten jobs included are tech-related with Machine Learning Engineer, Full Stack Developer and DevOps Engineer rounding off the top three.

“With such broad applications and rapid advancements, this field is increasingly contributing to the Canadian tech jobs landscape and we expect this to continue in the years to come.”

According to Indeed, many of the roles included offer high salaries and an ever-increasing number of job postings. 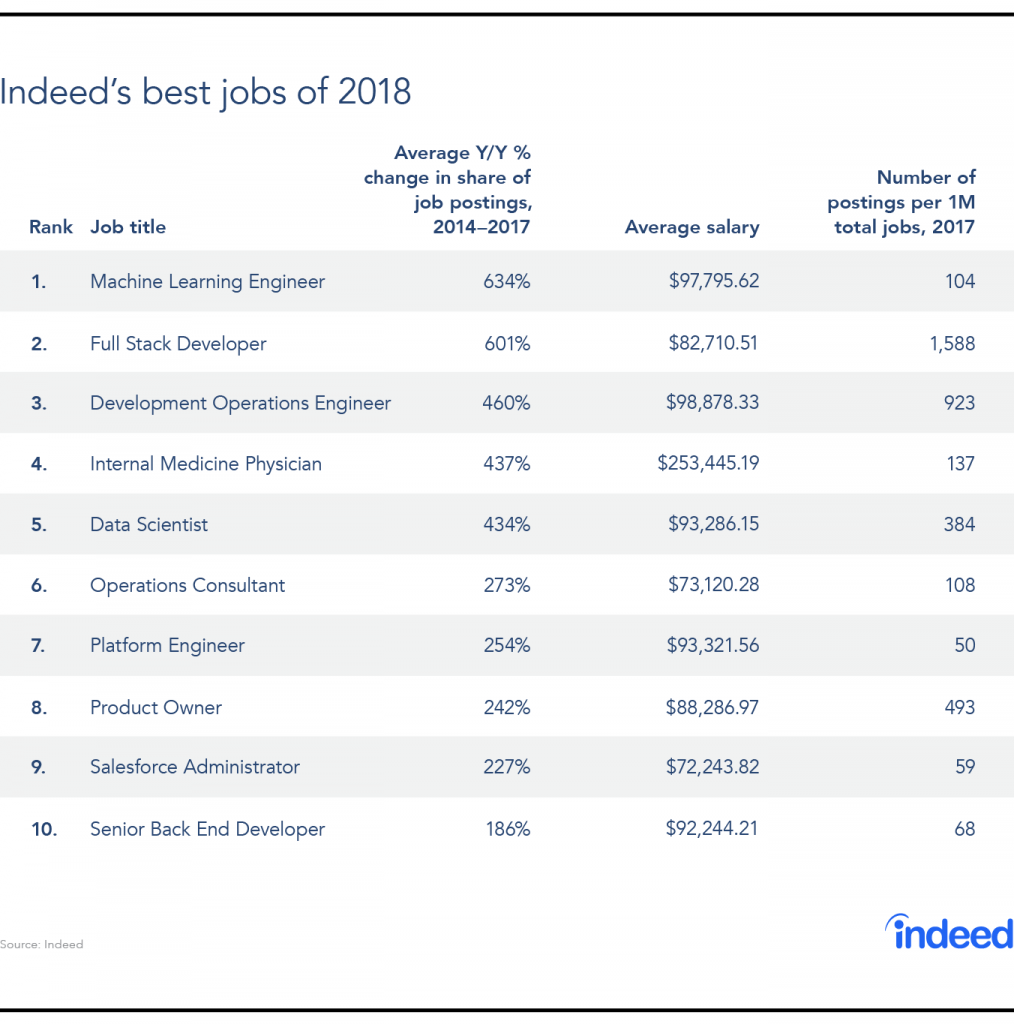 Indeed developed this list by including jobs with a salary of at least $70,000, combined with consistent growth in share of postings from 2014-2017. Salary estimated from employees, users, and past and present job advertisements on Indeed.