Of all the unique and wonderful things served at the 10 best ice cream spots in Vancouver, the gelato at Bella Gelateria is arguably the most special our city has to offer. The master, the method and the artisanship are all here, and the result has been winning awards across the world and accolades from locals and visitors alike. 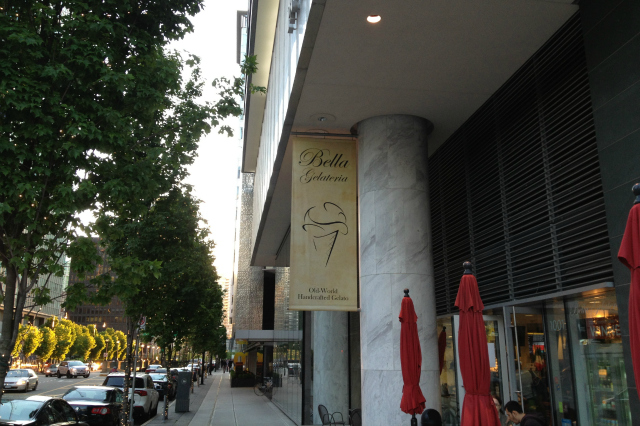 With the goal of making the best gelato possible, James Coleridge knew that the old-world artisan style was the only way to go. Having studied the art of gelato at the Italian Culinary Institute and Carpigiani’s Gelato University, James is now protecting a classic process that’s become underused in today’s industrialized world. Fresh raw ingredients, a 12-hour infusion process, a handcrafted mixing phase and temperature-controlled storage are the four key parts of this process, and the difference is evident in the incredible flavours James and his team produce. 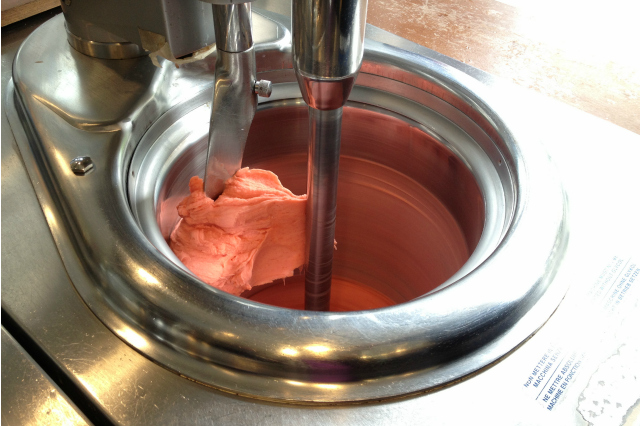 The creations of Bella Gelateria have been melting hearts in both Canada and gelato’s home nation of Italy. James took home both the People’s Choice and Technical Jury awards at the 2012 Florence Gelato Festival, an incredible feat for a non-Italian.

When asked why he chose Vancouver as the debut city for his world-class product, James noted the high awareness our citizens have of what quality food is. The passion that goes into his gelato has certainly not been lost on our locals. It doesn’t hurt that James himself can be seen greeting customers at the door and excitedly explaining the difference they’re about to taste. 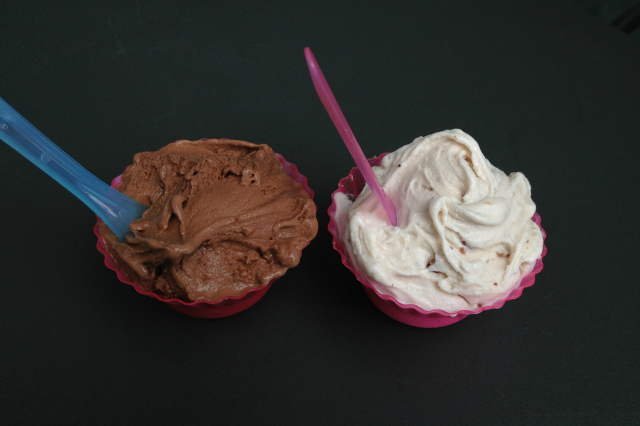 A second Bella Gelateria location is set to open in Yaletown later this year. On the topic of dominating the world with his gelato, James believes his next market would be Los Angeles, another market he sees as able to understand why his gelato is a treat of the highest quality. Until then, we can appreciate having the gelato master all to ourselves here in Vancouver.