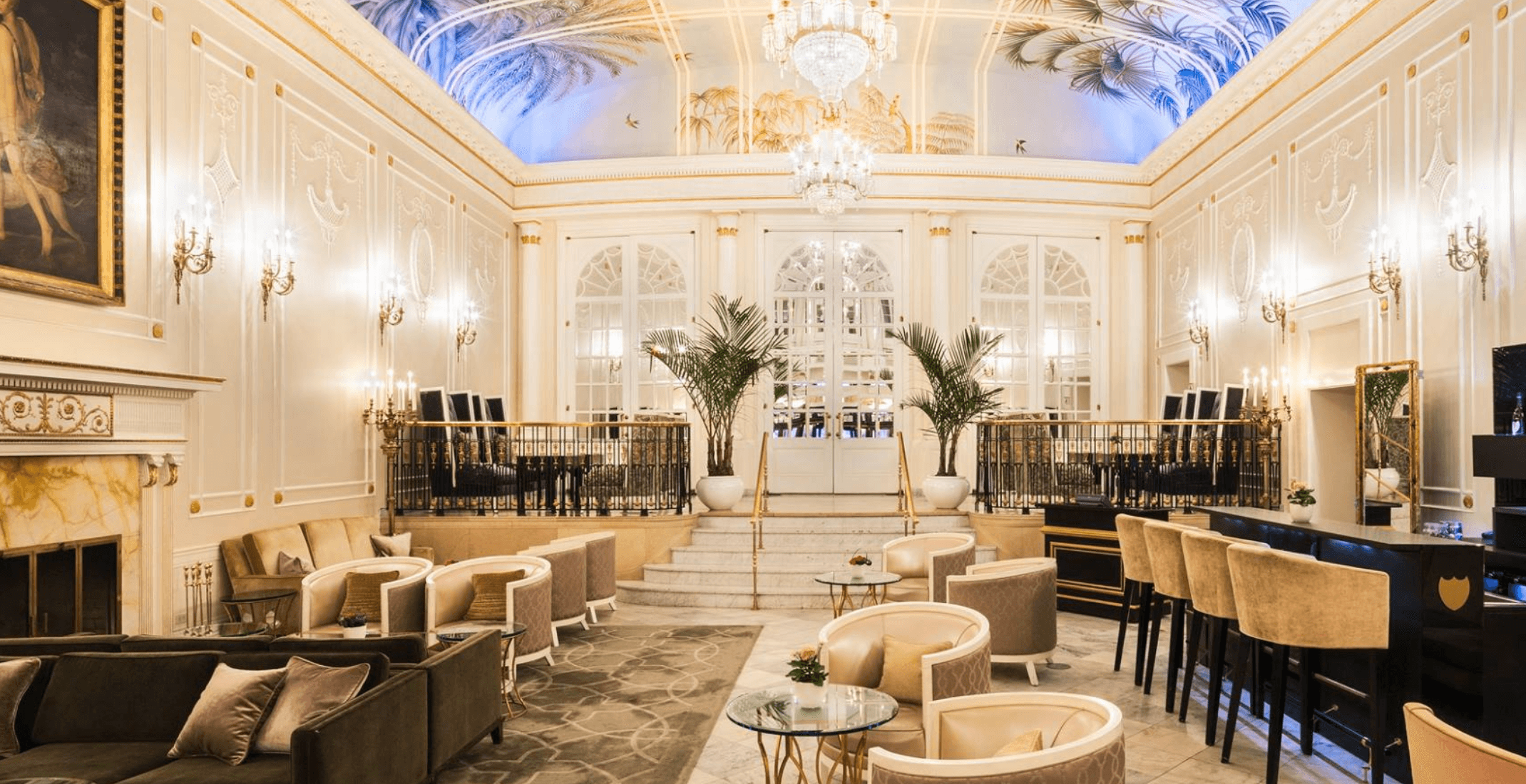 If you’re planning on travelling to Quebec anytime soon, you may want to book a room at the Ritz Carlton Montreal, as it has just been named the best hotel in Canada.

According to Trip Advisor Canada, the swanky Ritz Hotel located on Sherbrooke Street West topped the list for its “amazing service.”

The list was compiled based on customer reviews of hotels across the country.

Montreal’s Ritz Hotel opened 1912 and was the first hotel in North America to take the “Ritz Carlton” name.

The hotel features a rooftop pool, a luxury spa, and world-class dining options.

But if you want to stay at this luxurious hotel, be prepared to spend some cold hard cash. A one night stay starts at $585 for a regular room.

Other hotels named the best in Canada include The Hazelton Hotel in Toronto, and L’Hermitage Hotel in Vancouver, which came in second and third place, respectively.

Looks like you have a few options when it comes to planning your next Canadian excursion!