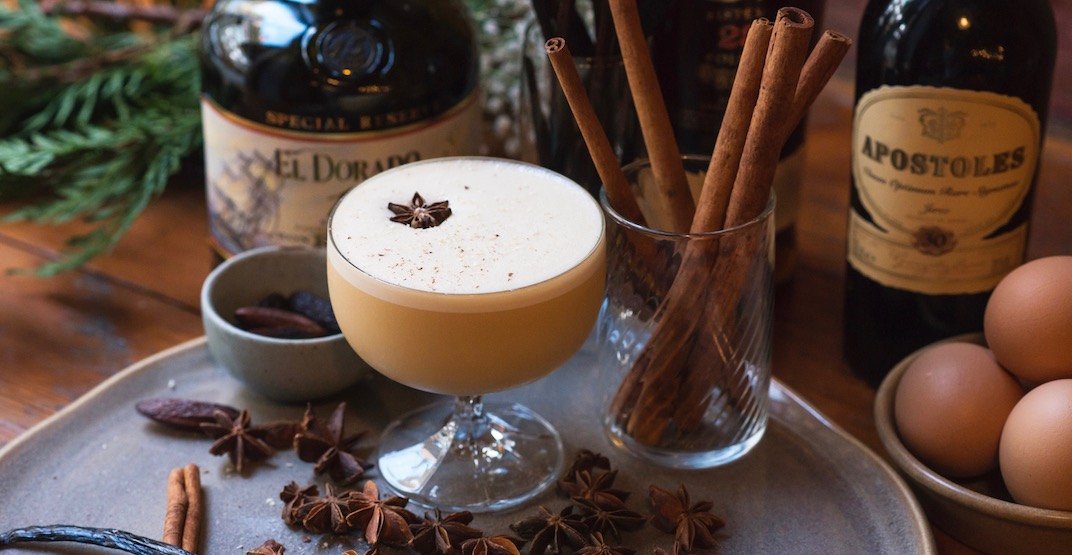 Cashew on the Flip Side from Wildebeest (Photo: Jonathan Norton)

The holiday season brings tons of exciting treats with it, and we think one of the best treats of all is eggnog.

This rich, sweetened dairy-based beverage is traditionally served chilled and sprinkled with fresh nutmeg. For the 2017 Christmas season bartenders Vancouver have put their unique spin on this classic festive cocktail, and we want to try them all. 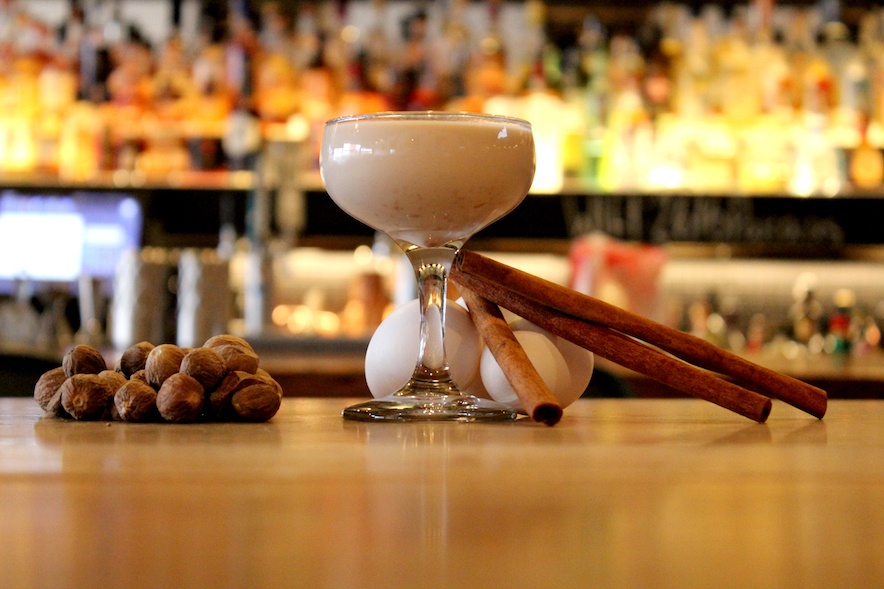 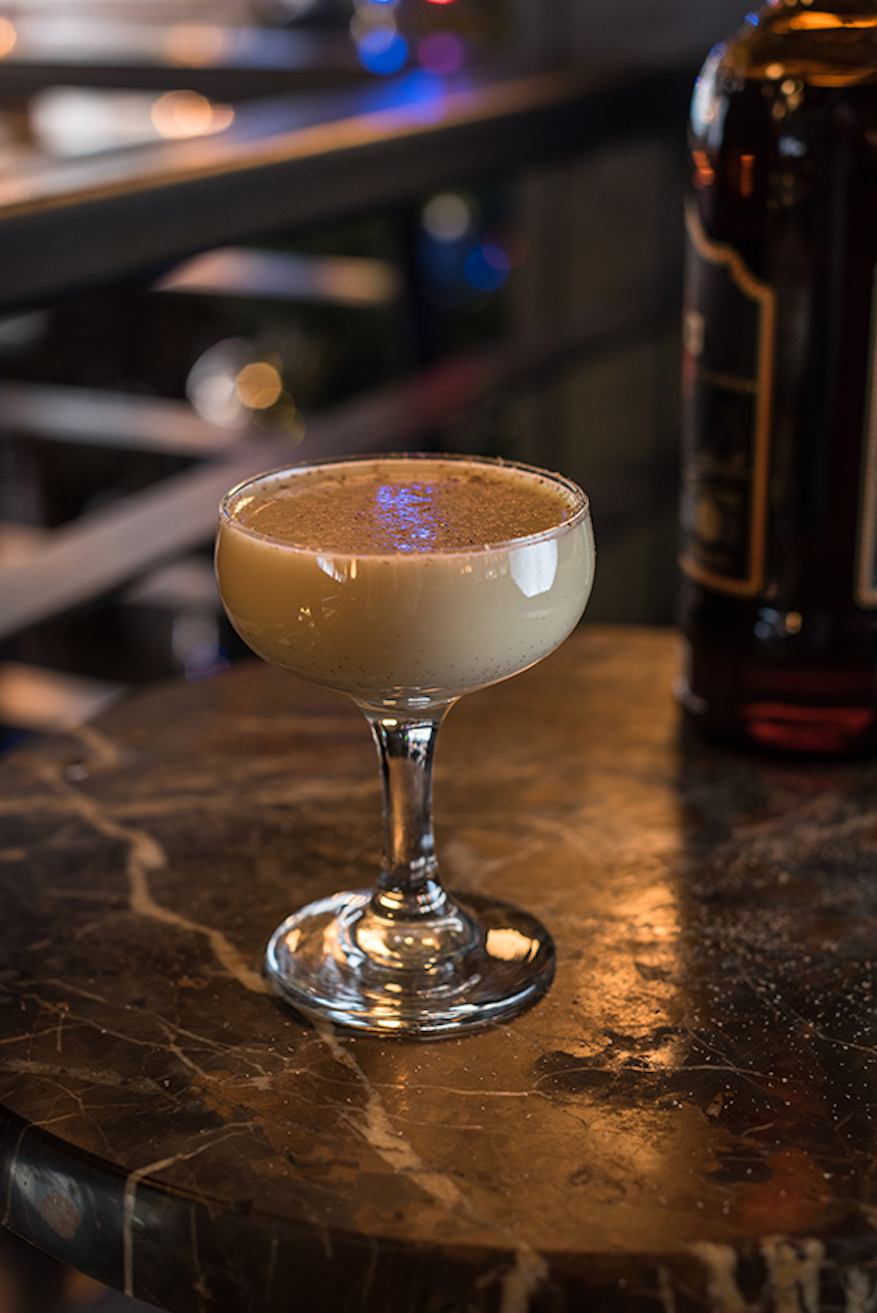 Rum and Eggnog from the Donnelly Bars (Photo courtesy Donnelly) 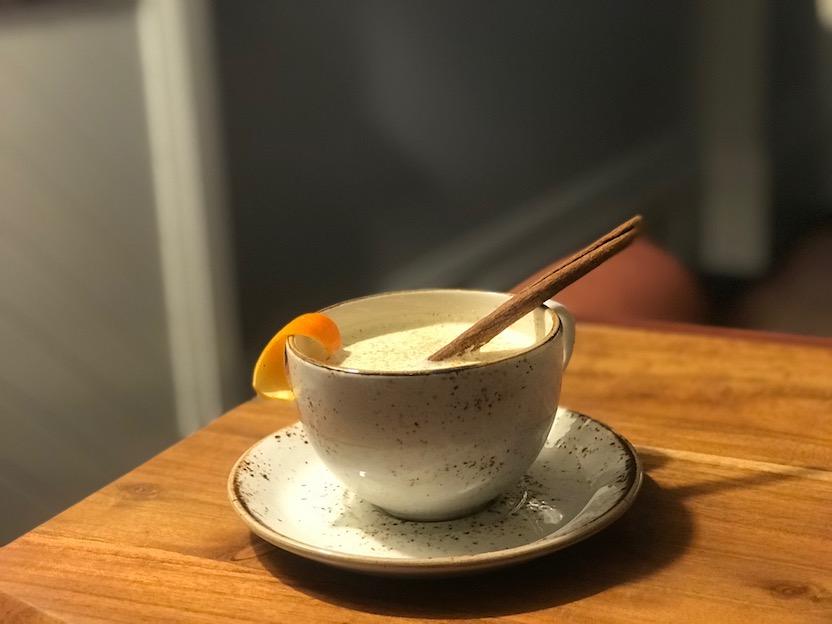 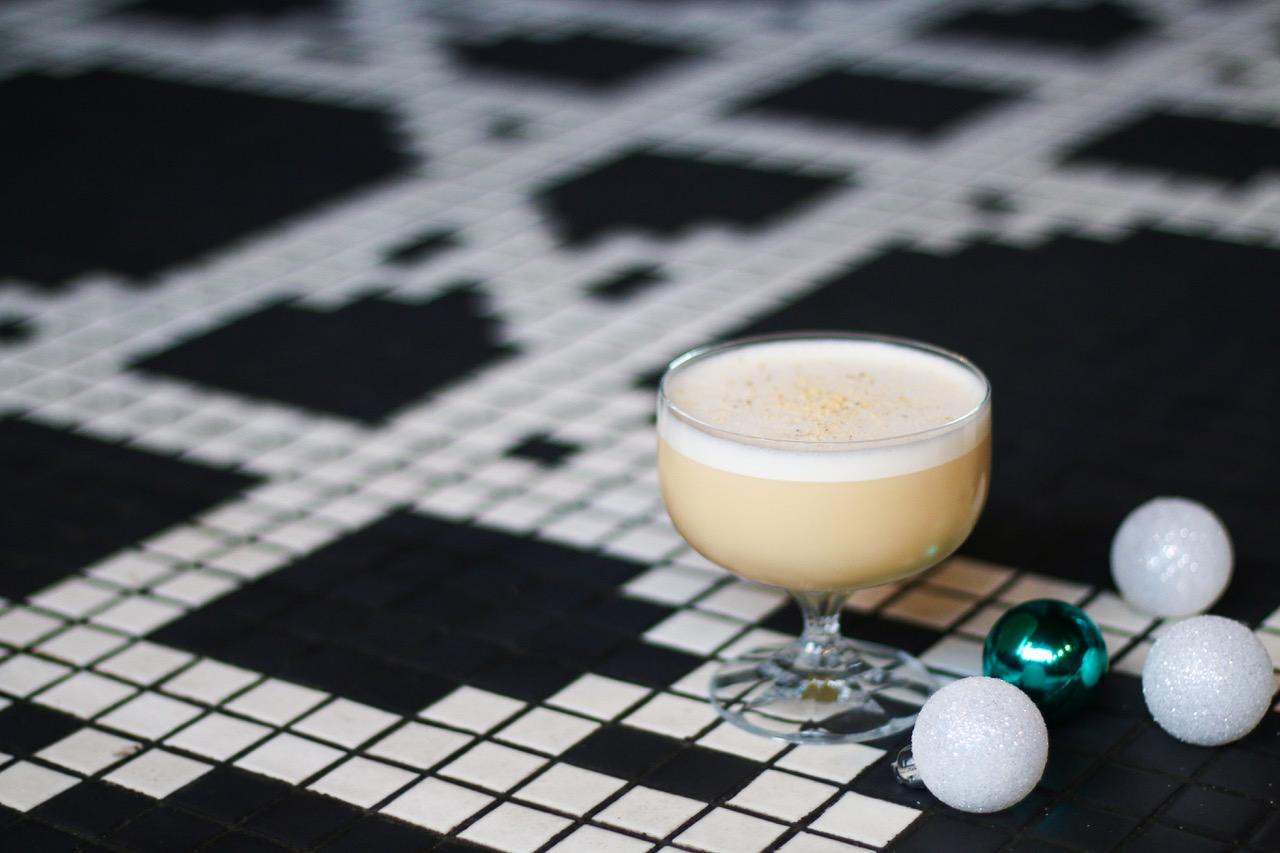 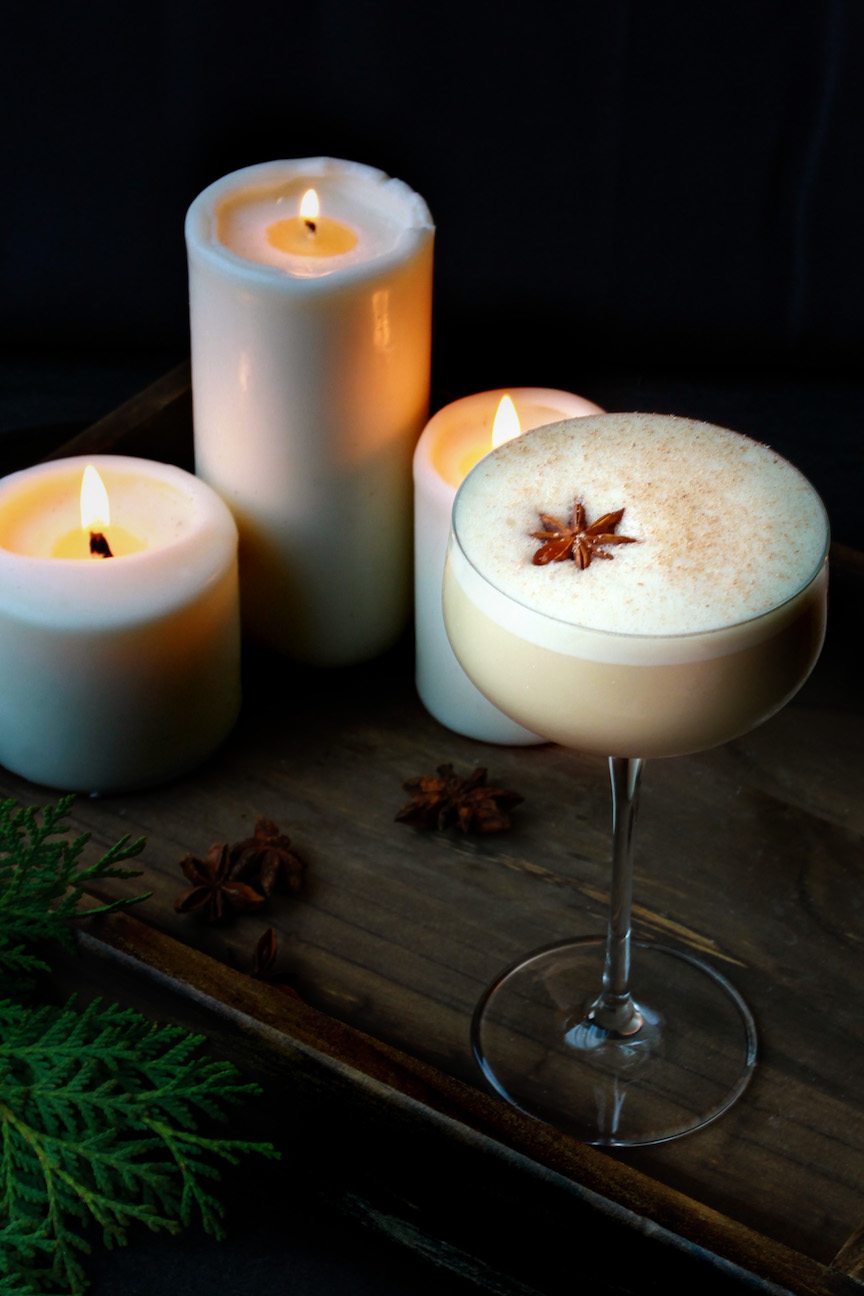 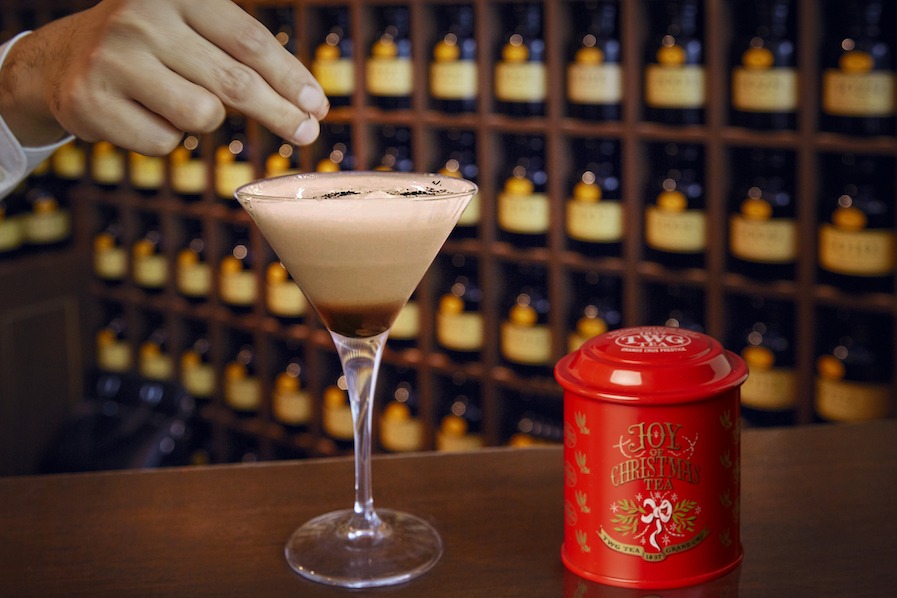 A post shared by Vancouver TheatreSports League (@vantheatresports) on Nov 27, 2017 at 5:06pm PST 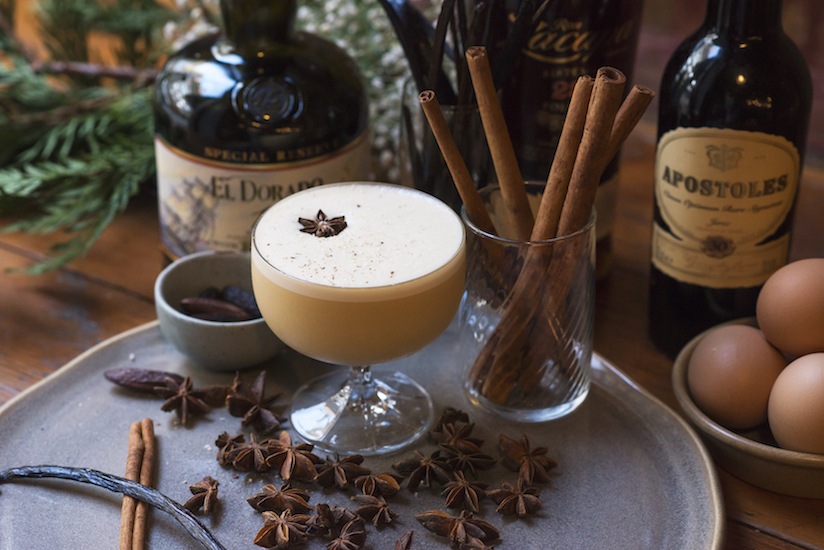 Cashew on the Flip Side from Wildebeest (Photo: Jonathan Norton) 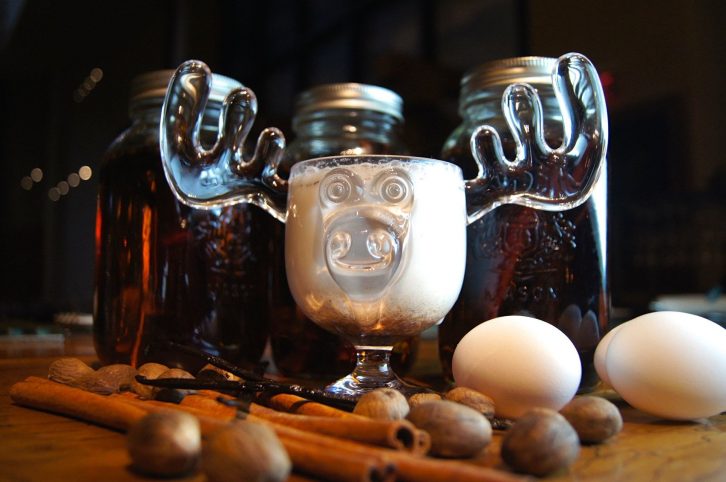