2014 was by no exaggeration a giant year for craft beer in B.C. Here’s the rundown of the best of the best.

If you have been hiding under a rock for the last 12 months, craft beer has exploded with more breweries than ever opening their doors; it’s almost impossible not to find some sort of craft beer at local bars and pubs, a concept that was unheard of just a few years ago. With so much selection, we’re giving you a head start in finding the best (in our opinion) of the brews from 2014. In no particular order:

This excellent saison is why craft beer is making such a huge impact on the market. Creativity and quality in design are showing the big breweries that beer drinkers want more out of their brew. 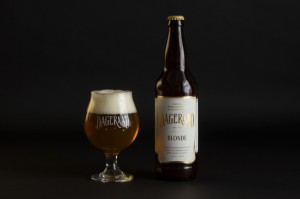 In my opinion, the best Belgian beer you’ll find locally. Search this one out if you’re a fan of heartier beer. 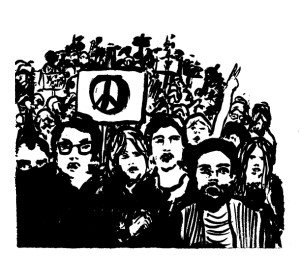 If you haven’t been to Brassneck yet, it’s worth the trip. A beautifully designed tasting room and creative brews puts this new brewery at the top of the list. The Free Radical White IPA will satisfy beer drinkers from the newbie to the hardcore craft enthusiast.

I love this beer. It makes virtually every list I do up, simply because it’s an excellent beer that you can only find once a year. Search this one out for a great Christmas treat. 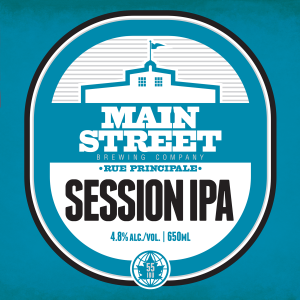 Another new brewery for 2014, the Session IPA is a fantastic IPA with just the right amount of hops. Their pilsner is a good alternative for those looking for an easier drinking brew. 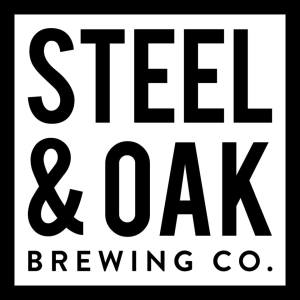 Coming out of New West, this beer first came across my radar during the craft beer festival. While it may not be available right now, the demand for this beer was so high, expect it to come back in rotation when things start to warm up again. 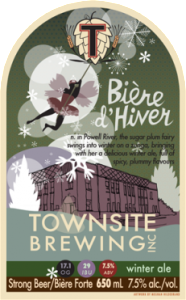 Another great option for the cold winter, this seasonal beer has a delicious mix of sugar and spice. It literally has handmade candi sugar in the blend, now that’s attention to detail. 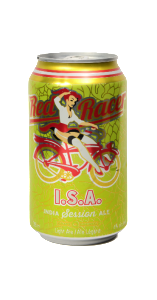 This beer was released as an alternative, lower alcohol option during the summer time. It holds up as a great drinking beer on its own. 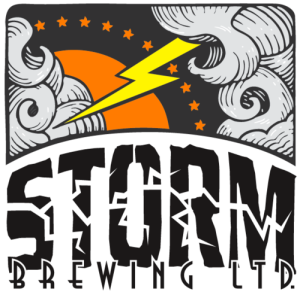 If you let Storm’s less than polished look turn you off, then you’re missing out! I personally think Storm’s character is part of the charm of this pioneer craft brewery, and the Black Plaque is a great example of what makes Storm a institution in Vancouver.

This beer came out of nowhere to assault my tastebuds. With literally no expectations, I was genuinely surprised to find a bold new IPA come from Dead Frog. Well done.

As for my personal “most anticipated beer” for 2014, I’m looking to Strange Fellows Brewing, who are the last brewery to open this year. These guys are working on a collection of sour beers, which I expect will become a trend for 2015. Very excited to try their stuff to round out 2014.