Whether you like your chowder thick and creamy or smooth and silky, clam-studded or laden with tomatoes and veggies, here is list of delicious proportions on where you can find Vancouver’s best chowder. 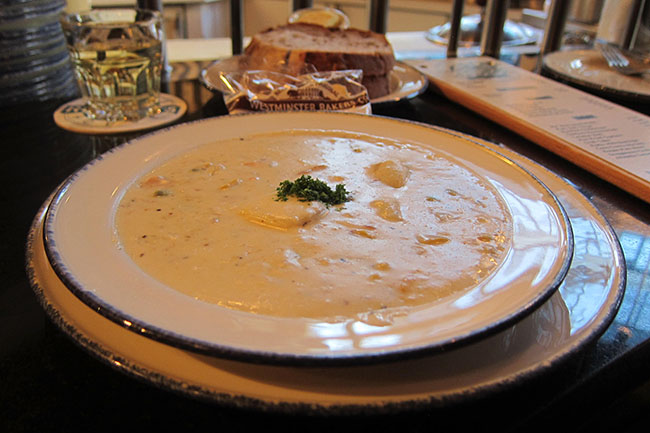 Rodney’s deliciously thick New England Clam Chowder is guaranteed to warm you to the core on a brisk day. Keeping it simple, the chefs at Rodney’s use a traditional maritime recipe, fresh local ingredients (smoked bacon, baby Manila clams from Vancouver Island, and Kennebec potatoes), and create it from scratch in-house.

The original shack at Fisherman’s Wharf serves up a variety of tempting chowders. Offered as a soup-of-the-day or rather a chowder-of-the-day special, Go Fish features Asian-inspired bowls, including Coconut Red Curry Chowder, Coconut Green Curry Chowder, and a Miso Chowder, in addition to a more traditional Clam Chowder. 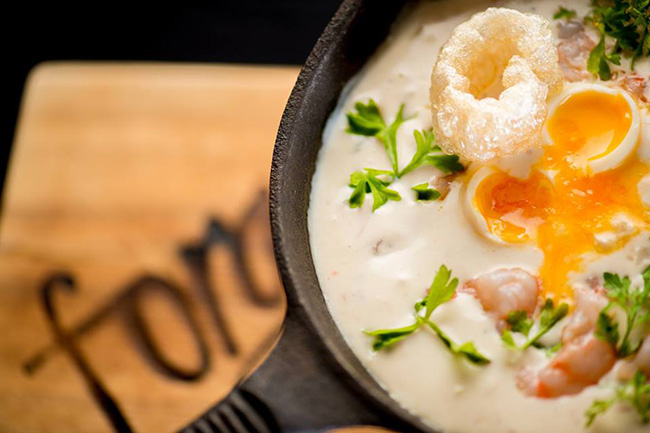 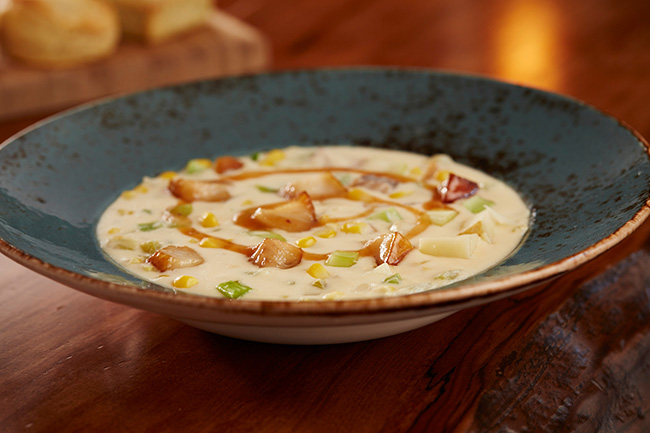 With a seafood-driven menu it’s no surprise that YEW seafood + bar, under the direction of Ned Bell, serves up a delicious and warming bowl of clam chowder. Bell even earned the title of 2014 Vancouver Aquarium Ocean Wise Chowder Chowdown Champion. Ingredients wise, Bell’s wonderfully creamy chowder offered at lunch, is flecked with juicy clams, fennel, celery and, fennel pollen. 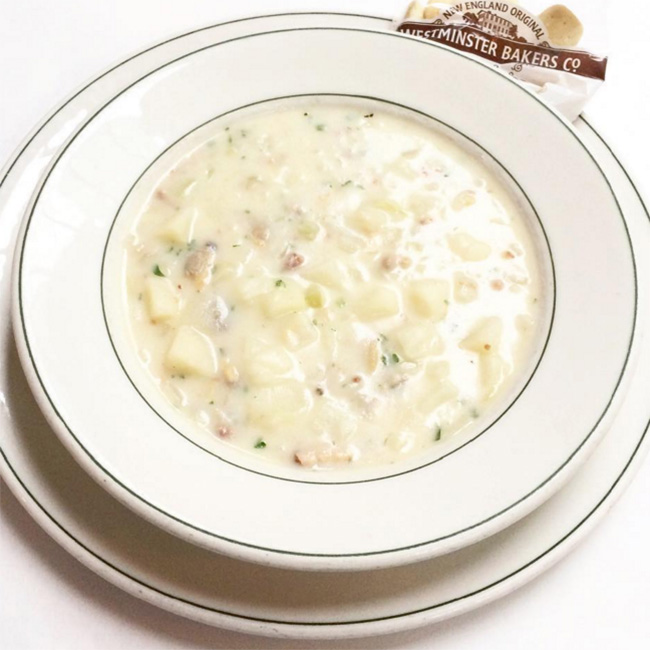 Vancouver’s iconic seafood and chop house, Joe Fortes, has been wowing patrons with its seafood-focused menu for 30 years. Unsurprisingly, the Thurlow Street restaurant whips up a memorable bowl of New England Clam Chowder. Offered as a soup option, Joe Fortes’s wholesome chowder, boasts a creamy broth, and is loaded with tender clams, smoky bacon, and thyme.

If you’re after a warming bowl of chowder and a superb view, head to Prospect Point Restaurant. Located within Stanley Park, this popular pit-stop dishes up a deliciously hearty West Coast Salmon and Corn Chowder. Creamy to taste, Prospect Point’s chowder is comprised of fresh local salmon, and is garnished with harvest vegetables and spring onions. 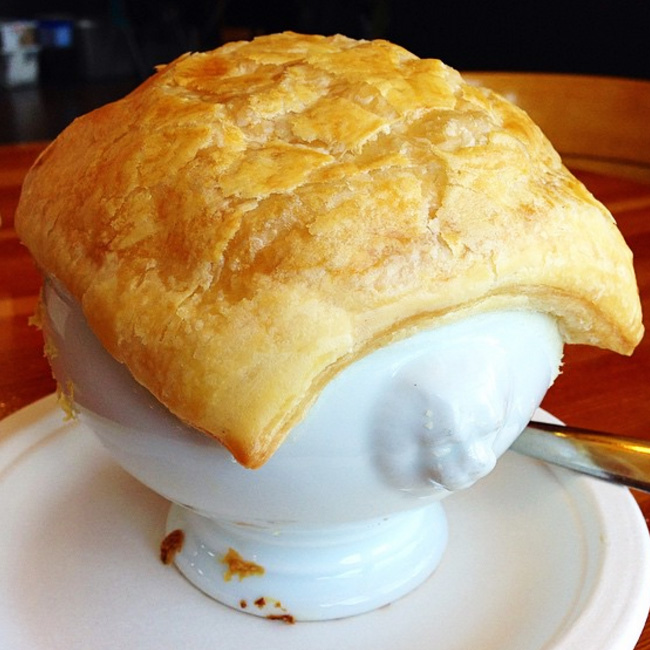 Situated inside the Public Market on Granville Island, A la Mode offers customers a variety of homemade sweet and savoury pies. Those looking for a unique way to devour their clam chowder can opt to inhale it in pot pie form. Not only is this a novel way of digging into ones clam chowder, but it is also mighty tasty.