As part of the 7th Annual Chinese Restaurant Awards, 15 dishes have been chosen as the best of the best, thanks to the diligent taste-testing of a panel of critics and food bloggers.

Split into two crews, the critics put their savvy seal of approval on 10 dishes, while, as a new addition to the popular annual list, a panel of food bloggers put together five picks.

The results will be included in the new Chinese dining guide, and go along with the Diners’ Choice selections for 2015. The bloggers chosen for the inaugural category of awards were Sherman Chan (shermansfoodadventures.com), Joyce Lam (vanfoodies.com), Jesse Tsao (myvanlife.com), and Chole Wang (vandiary.com). Stephen Wong, Lee Man, Brendon Matthews, and Foodie Yau served as the critics. 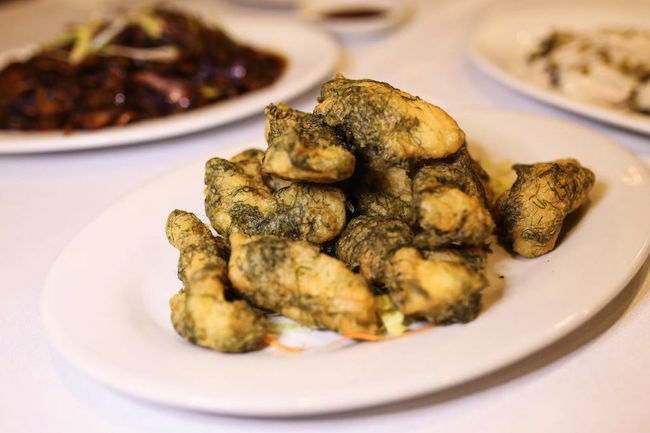 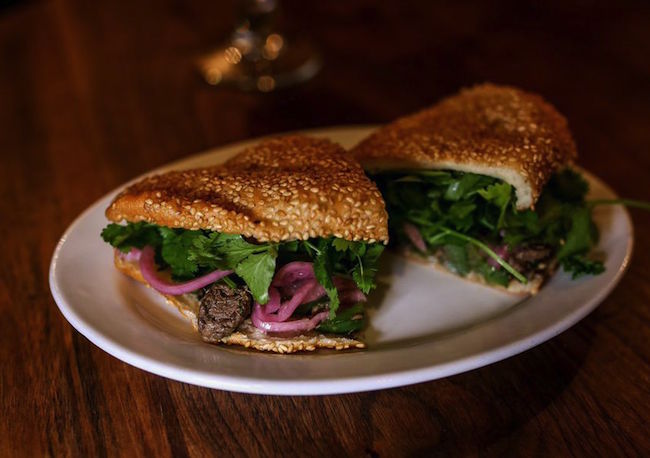 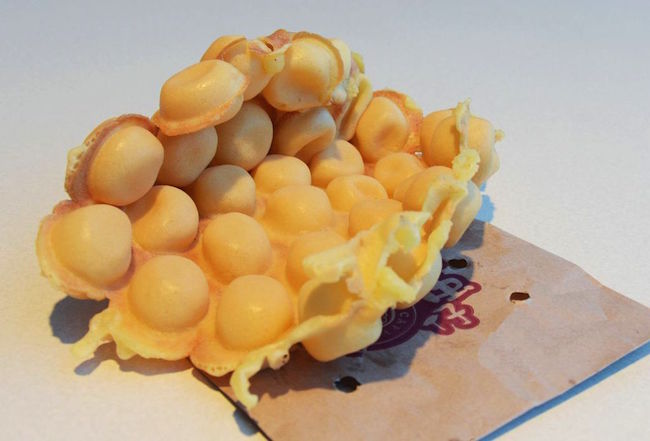