There’s still plenty of summer left, which means there’s still lots of time to head on a bike ride! This year, there’s been even more people on their bikes as bike routes become safer and more accessible to the citizens of Vancouver. If you’re looking for a bike ride in and around the city, here are some of the best bike routes in Vancouver. 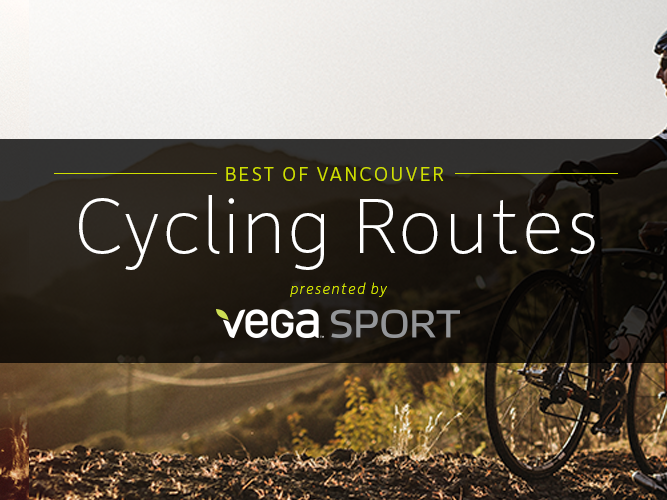 If you’re looking for a bike ride in and around the city, here are some of the best bike routes in Vancouver. 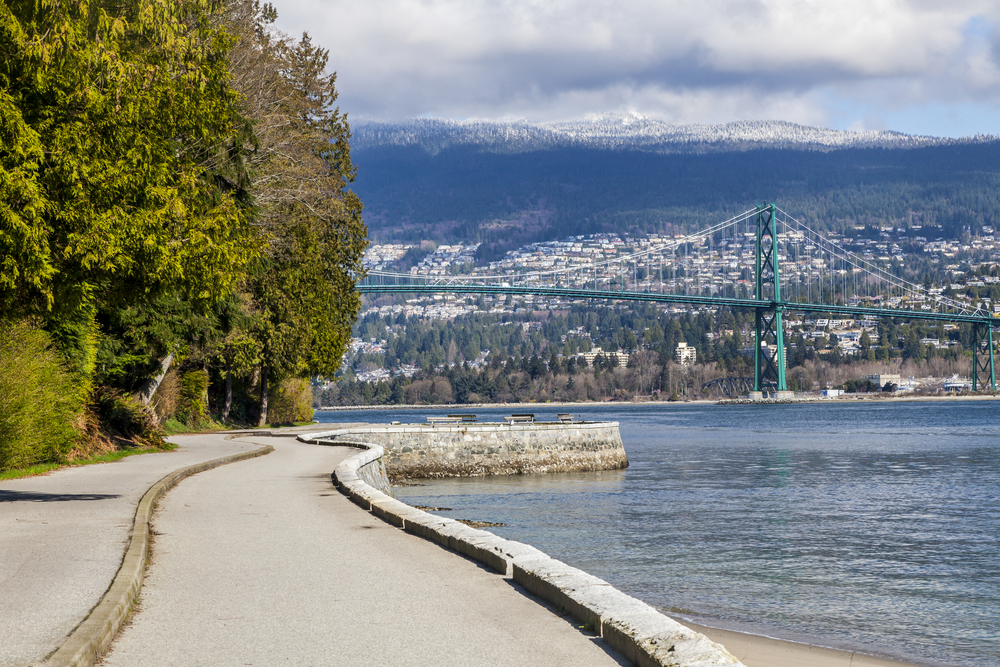 Okay, this one is a no-brainer. The seawall around Stanley Park is a picturesque bike ride far enough away from the hustle and bustle of city life without having to go very far.

Start at the Convention Centre and finish your ride at English Bay. In between, take a break and sit on the lawn or a bench and just soak in the rays of sunshine and city views. 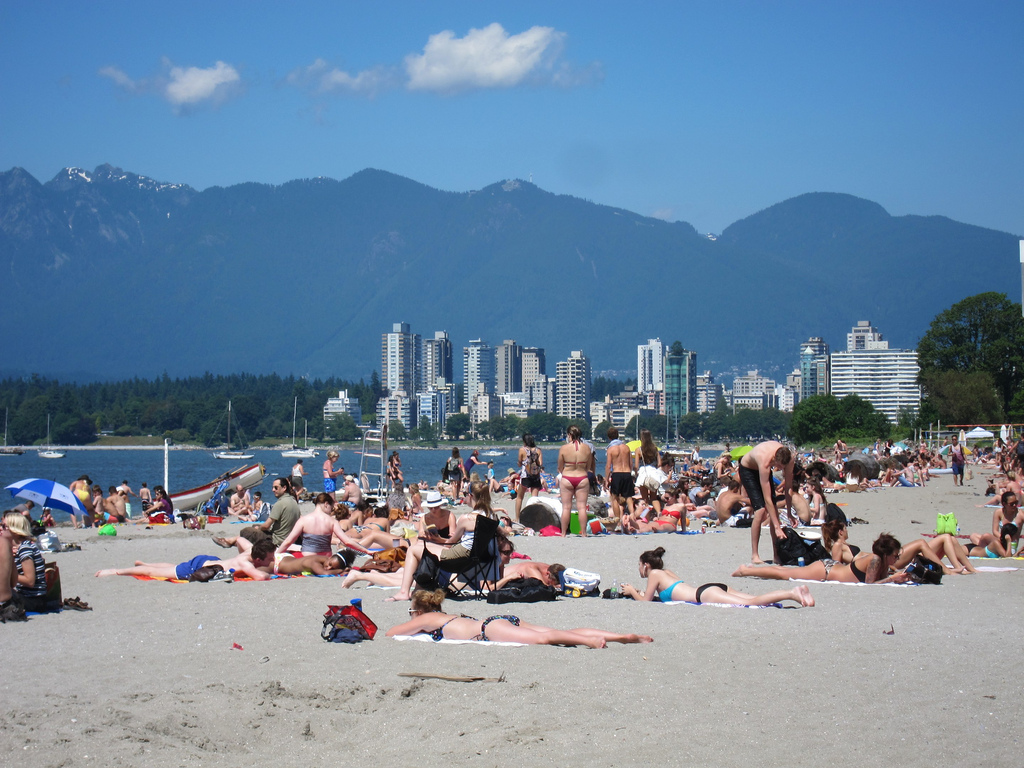 Start in Vancouver’s urban core and end up at one of the city’s sexiest beaches. The newly created intersection just off the Burrard Bridge makes cycling a lot safer around that stretch. 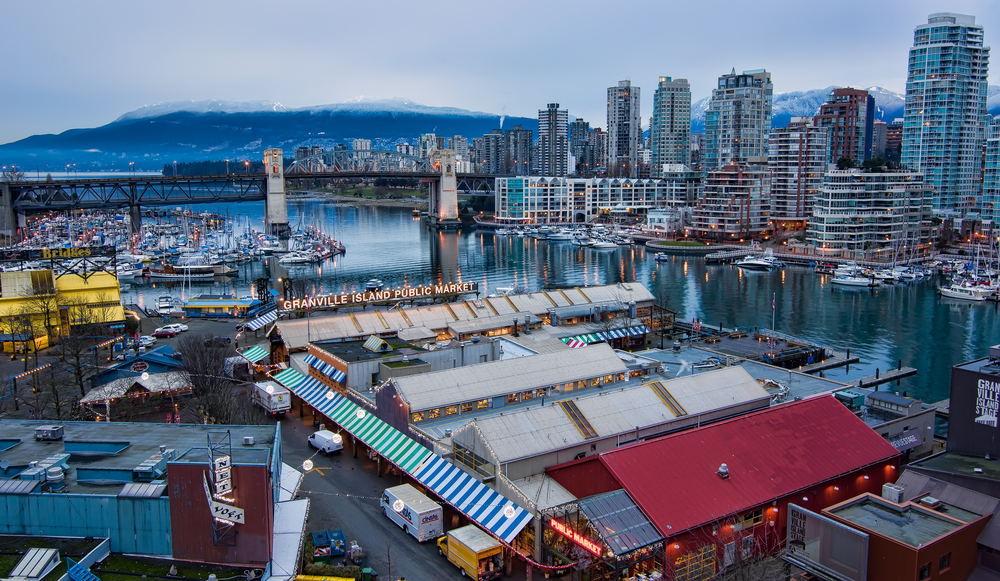 Another great route is Yaletown to Granville Island, around False Creek, which is a very pretty ride, especially in the evening when all of the Yaletowners and Olympic Village residents are out to play.

Take a patio break at the village and conclude your ride at Granville Island, which is a great place for dinner, too.

You can also start this route from English Bay or Sunset Beach. 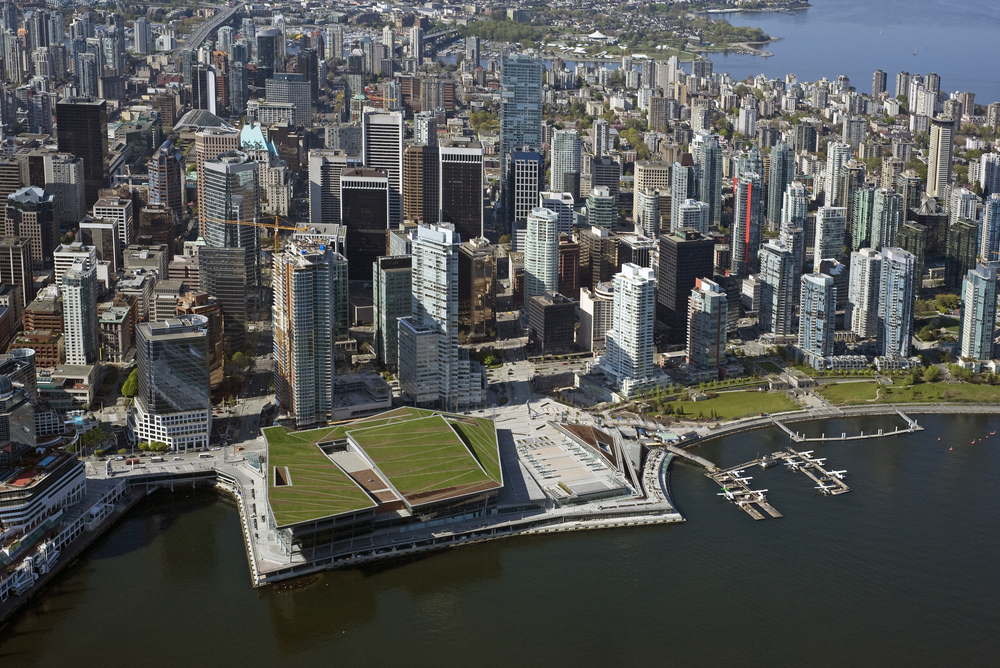 The downtown loop starts and ends at the Convention Centre. Take the seawall and before you reach the Stanley Park section of the seawall, make a left towards the tunnel and head on over to Alberni Street (first left once you’re out of the tunnel). Once on Alberni head east to Burrard and then make a right on to Burrard. Travel up Burrard Street until you reach the Comox/Helmcken bike path, make a left and then another left onto Hornby. Follow the separated bike lane to get back your original destination.

Once you’ve arrived at your destination reward yourself with a pint or some gelato at one of the area’s terrific establishments. 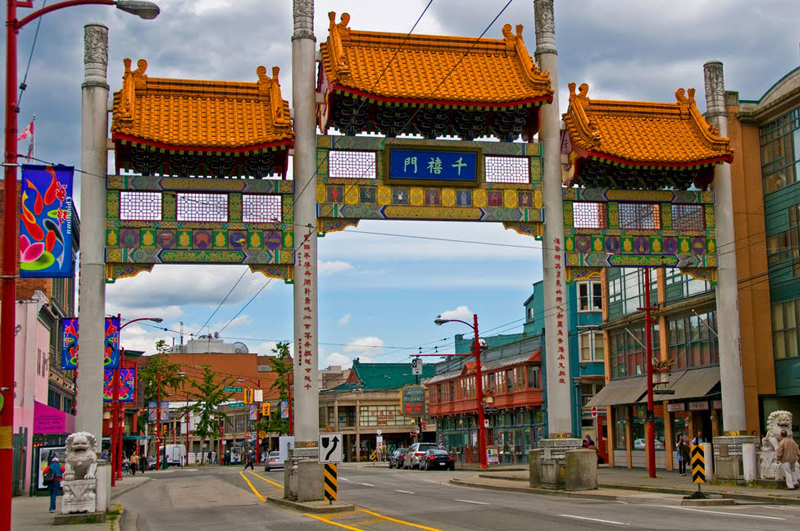 To those that say no one bikes in Vancouver, we implore you to go on this route. The Adanac Bikeway extends from downtown Vancouver to Boundary Road. It’s one of the busiest bike routes in the city, connecting East Vancouver to Downtown Vancouver. Take a break in Chinatown for a quick beverage and snack. 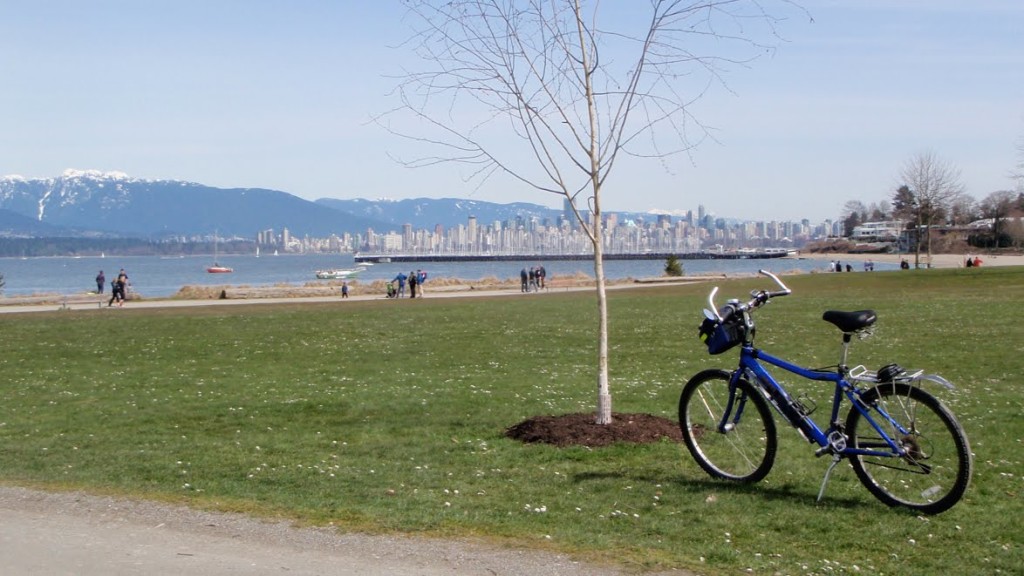 If you’re looking for a scenic ride, this is a great one. Start at Jericho Beach and head west towards UBC, past Spanish Banks. Stop for a picnic or find a beach concession stand and soak in the views of the city and mountains. End at Pacific Spirit Regional Park where you’ll find unpaved paths through forested areas.

If you’re feeling really adventurous and in for a long ride, you can combine most of these together and enjoy a day-long ride around the city.

Good for your body and the planet, Vega is the clean, plant-based choice to fuel your health, active lifestyle – without compromise. Since 2001, Vega has established itself as the leader in the plant-based natural health and performance products industry. Take the guesswork out of fuelling better performance at VegaSport.com.

Still tired from your ride around the city? Next time replenish with Vega Sport Recovery Accelerator.